Quincy Jones has said that he refused to work with Elvis Presley, claiming that the late music star ‘was a racist’.

The music producer had compared fellow singer Michael Jackson to Presley during an interview with The Hollywood Reporter, while he recalled filming for the 1978 film The Wiz and how Jackson would imitate Presley.

Jones was then asked if he had ever wanted to work with the King Of Rock N Roll, to which he replied: ‘No. I wouldn’t work with him.’

The 88-year-old later explained his decision: ‘I was writing for [orchestra leader] Tommy Dorsey, oh God, back then in the 50s. And Elvis came in, and Tommy said “I don’t want to play with him.”’

As he stopped himself from using explicit language, he went on: ‘He was a racist mother – I’m going to shut up now. But every time I saw Elvis, he was being coached by [songwriter] Otis Blackwell, telling him how to sing.’

However, The Hollywood Reporter notes that Otis had told David Letterman on his show in 1987 that he and Elvis had never met.

Jones also remembered the discrimination he himself faced during the early days of his career.

He said: ‘They called me to do Gregory Peck’s Mirage [in 1965] and I came out here [Hollywood]. I was dressed in my favourite suit, and the producer came out to meet me at Universal.

‘He stopped in his tracks – total shock – and he went back and told [music supervisor] Joe Gershenson, “You didn’t tell me Quincy Jones was a Negro”.

‘They didn’t use Black composers in films.’

The musician, who is perhaps best known for producing Jackson’s albums Thriller, Off The Wall and Bad, also spoke about the Black Lives Matter protests which took place last year, following the death of George Floyd.

He explained: ‘It’s been coming a long time, man. People have been turning their heads the other way, but it’s all the same to me – misogyny, racism.

‘You have to be taught how to hate somebody. It doesn’t come naturally, I don’t think. I don’t think so, unless you’ve been trained. I just think it’s such a bad habit.’

Metro.co.uk has contacted reps for the estate of Elvis Presley for comment.


MORE : Finally we have our first glimpse of Kit Harington in Eternals alongside Game Of Thrones co-star Richard Madden as Marvel drops trailer 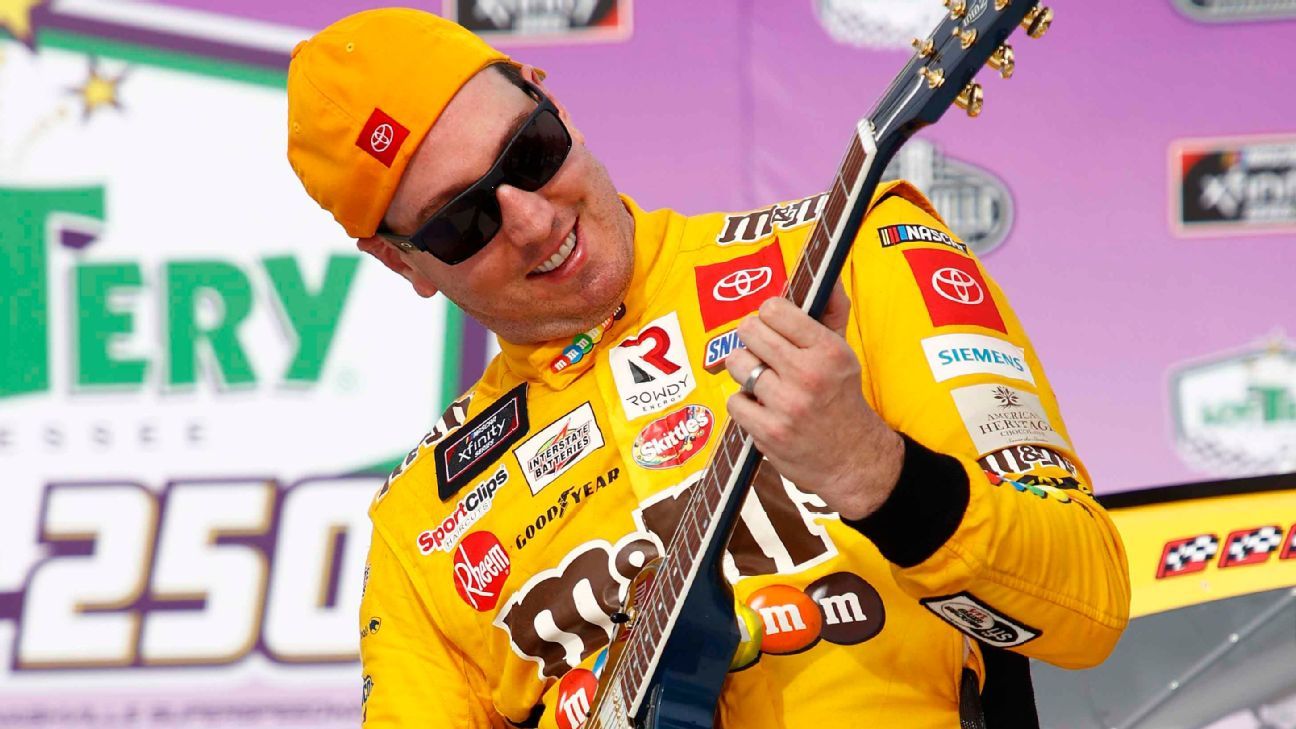 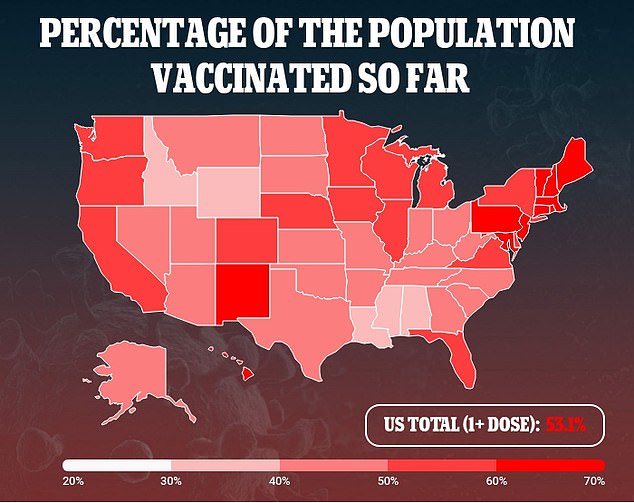 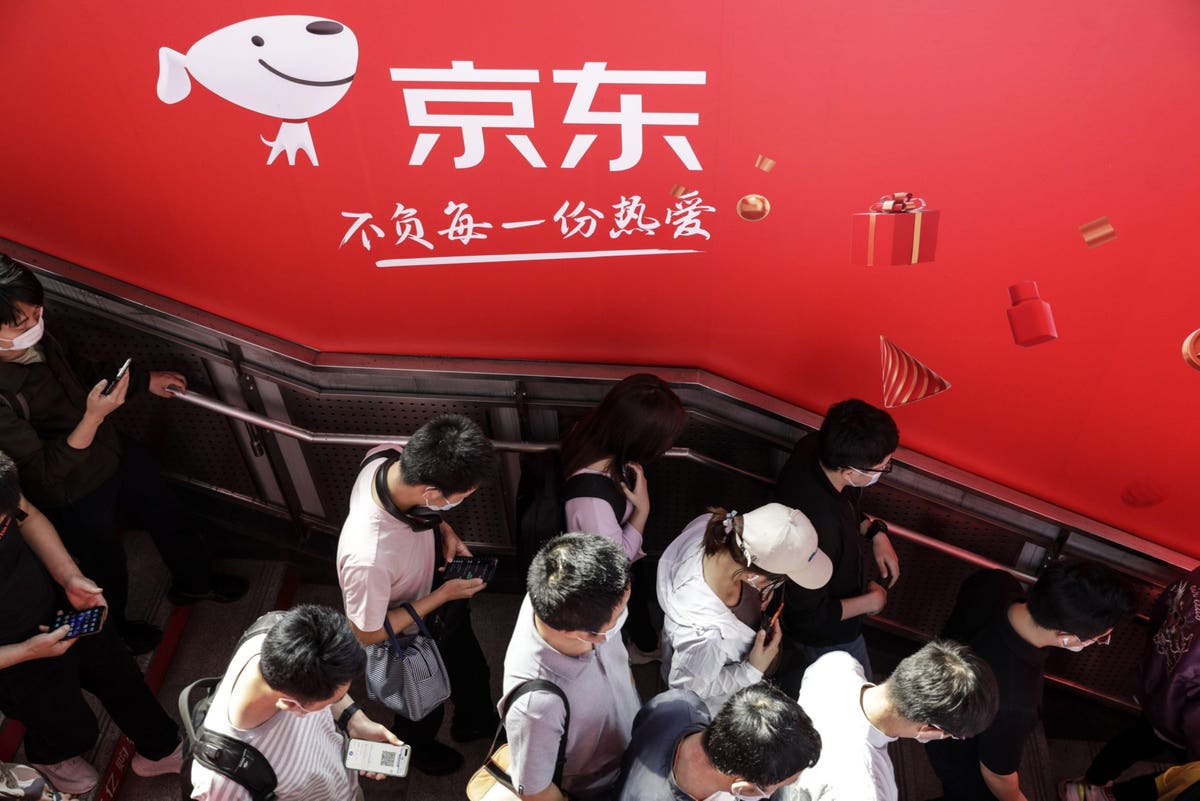