Dennis McKinley got flirty with ex Porsha Williams on Instagram before noting that the ‘RHOA’ star has moved on with Simon Guobadi, whom she got engaged to in May 2021.

Dennis McKinley, 43, doesn’t need to be engaged to Porsha Williams, 40, to have a little fun with the Real Housewives of Atlanta star. After Porsha posted a sexy snap on Instagram of her posing in a teal dress, Dennis jokingly left a flirtatious comment on his ex-fiancée’s post while mentioning that she’s found love again with her new fiancé, Simon Guobadia. “Ok P Willy 👏🏾,” Dennis wrote. “I forgot you was engaged…I was about to hit your line after this 😂😂😂😂.” Porsha, much to the chagrin of her fans, has not yet responded to Dennis’ playful remarks.

Dennis and Porsha got engaged in September 2018, two months after she learned she was pregnant with their now-2-year-old daughter Pilar Jhena. But Dennis cheated on Porsha during the pregnancy, which eventually led to their split in October 2020. The exes hashed out their issues on the March 14 episode of RHOA, where, after some tense back and forth, Dennis told Porsha that he wants her to be “happy”, and Porsha said that she only wants to move forward as healthy co-parents to their daughter.

While Dennis and Porsha are a thing of the past, the Bravo star has wedding bells in her near future with Simon, whom she got engaged to on May 10. The surprise engagement came with drama (no surprise there) since Simon was still married to Porsha’s RHOA co-star, Falynn Guobadia, when he met Porsha during filming for Season 13 of the Bravo show. The day after Porsha announced that she was engaged to Simon following a month of dating, Falynn revealed that the divorce was not yet finalized.

However, Porsha clarified in her own Instagram post that she struck up a romance with Simon in April 2021, which would be a few months after he filed for divorce from Falynn in January (according to what Porsha wrote in her Instagram post). “I had nothing to do with their divorce filing. That’s between the two of them,” Porsha added, referring to the complicated situation between Simon and Falynn, whom she said she’s “not friends” with despite their time on TV together. Porsha also reported that the divorce was already “settled.”

As a happy bride-to-be, Porsha has already started planning her three — yes, three! —  weddings Simon. During an interview with Dish Nation on May 26, Porsha revealed that the elaborate wedding plans are so that Simon’s cultural customs are also represented. “[Simon’s] African so we will have our native law and custom ceremony and a regular wedding, and then we’ll have another wedding at one of the houses that are out of the country,” she said. 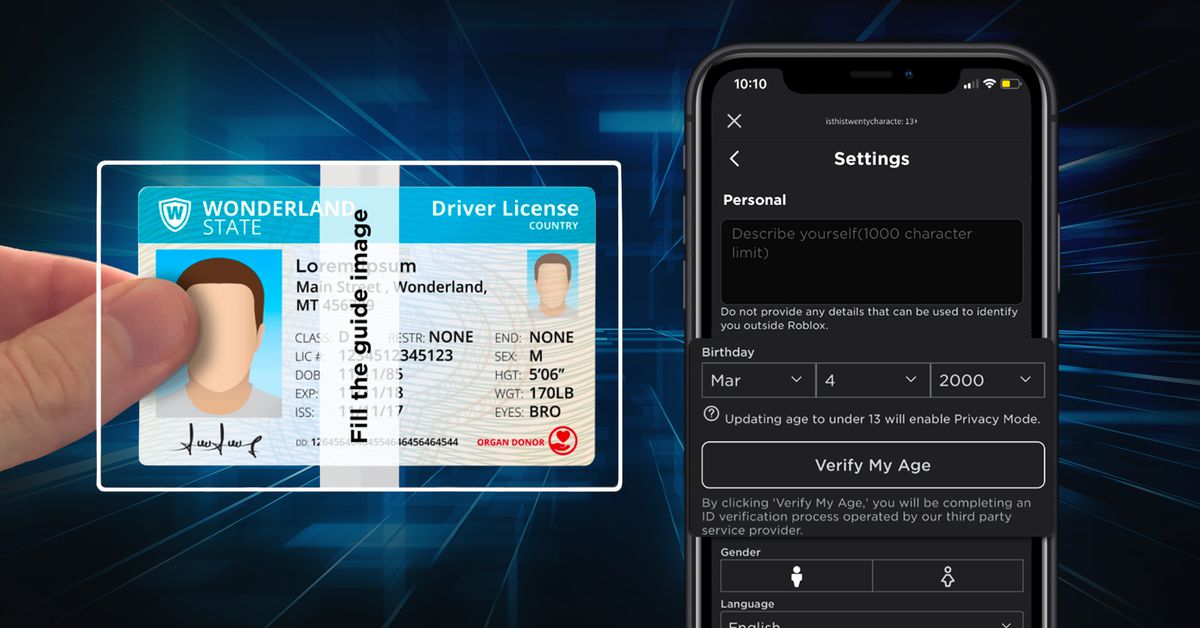 Roblox will start verifying the age of teenage players

This Morning chef divides viewers with controversial outfit
2 mins ago 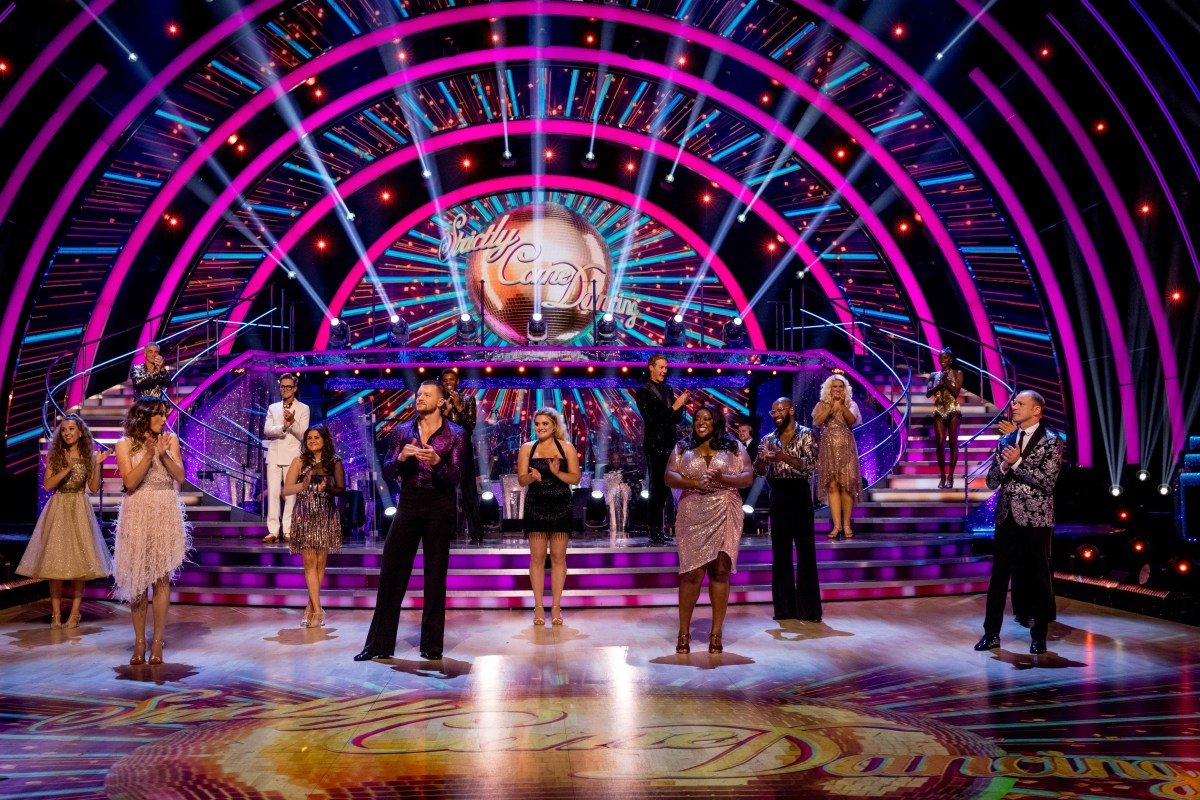 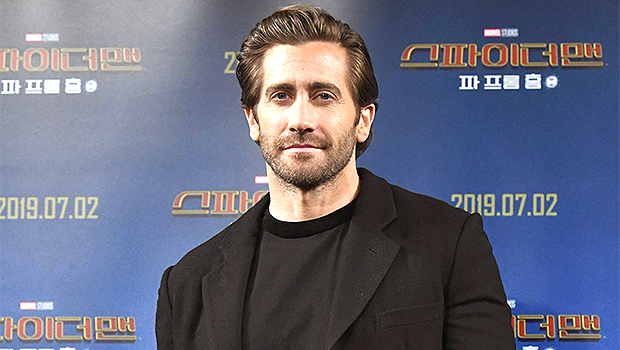 Schools face delay in delivery of 10,000 air quality monitors to protect from Covid
5 mins ago

Schools face delay in delivery of 10,000 air quality monitors to protect from Covid