Piers Morgan can always be relied upon to give his brutally honest opinion on pretty much anything, really, and he had something else to say on Chrissy Teigen’s online trolling scandal.

The model had shared a lengthy apology for trolling people online, and revealed she would be reaching out privately to those she had hurt in the past. She had already reached out to reality TV star Courtney Stodden, and fashion designer Michael Costello has also alleged Chrissy accused him of racism in private messages online.

In his column for Mail Online the broadcaster labelled her apology a ‘sham and deliberate attempt to con the world into thinking she’s a nice person really.’

Comparing Chrissy to Jameela Jamil and Meghan Markle, he questioned why she ‘deserves a second chance to prove she’s changed’ after her tweets emerged.

His criticism hasn’t stopped there as he blasted the idea of the Lip Sync Battle star reportedly wanting to clear the air in an interview with Oprah Winfrey.

An insider claimed to Rob Shuter’s Naughty But Nice podcast that Chrissy ‘is in talks’ with Oprah to film a ‘Meghan Markle sit-down interview and tell her truth’.

‘Chrissy is a fighter and believes that she is such an excellent communicator that there isn’t a mess she can’t talk her way out of!’

‘Every news outlet in the world has contacted Chrissy about getting her first on-camera interview, but Oprah is her first choice,’ the source added. ‘If Oprah can forgive Chrissy, then so can the nation.’

Piers dismissed the very idea of the televised chat, tweeting: ‘Forget it luv. We’ve endured enough Oprah-enabled woke Pinocchios for one year…’ no doubt referring to Meghan and Prince Harry’s explosive interview from earlier this year.

In the wake of the unearthed tweets, Chrissy quit Twitter and decided to drop out of upcoming Netflix series Never Have I Ever.


MORE : Paris Jackson opens up about past suicide attempts in candid conversation with Willow Smith on Red Table Talk


MORE : Emma Corrin shares unseen snaps with Harry Styles as she wraps on My Policeman 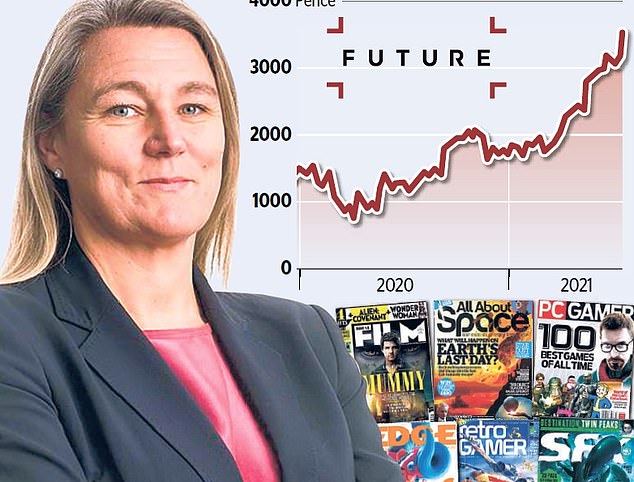 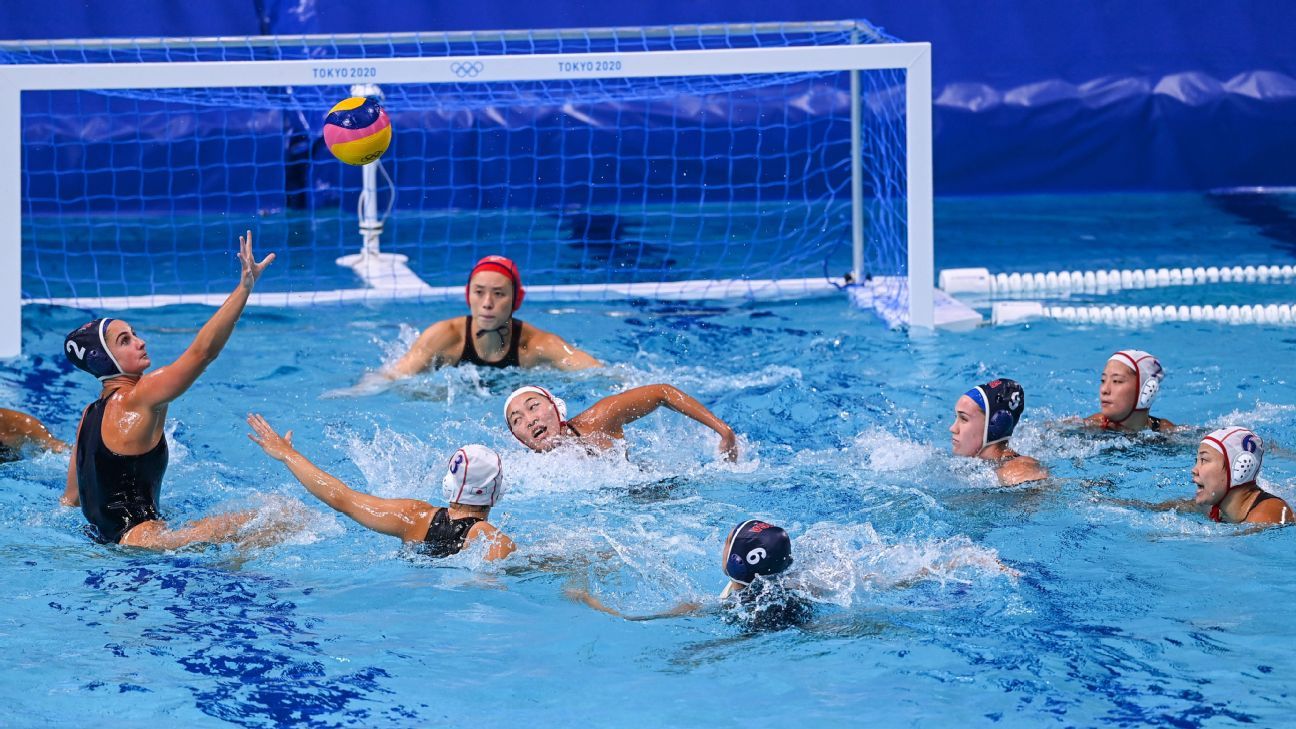