The Game is inching closer and closer to its premiere date on Thursday (Nov.11), and a stacked cast is ready to play!

The first season is sure to be a good one, with 10 episodes exclusively streaming on Paramount+.

Originally aired on The CW and BET, The Game tells the story of a group of women who all have relationships with professional football players and what they experience. BET previously reported the first season reboot would follow Tasha and Malik as they relocate from San Diego to Las Vegas, entering a world of new players. 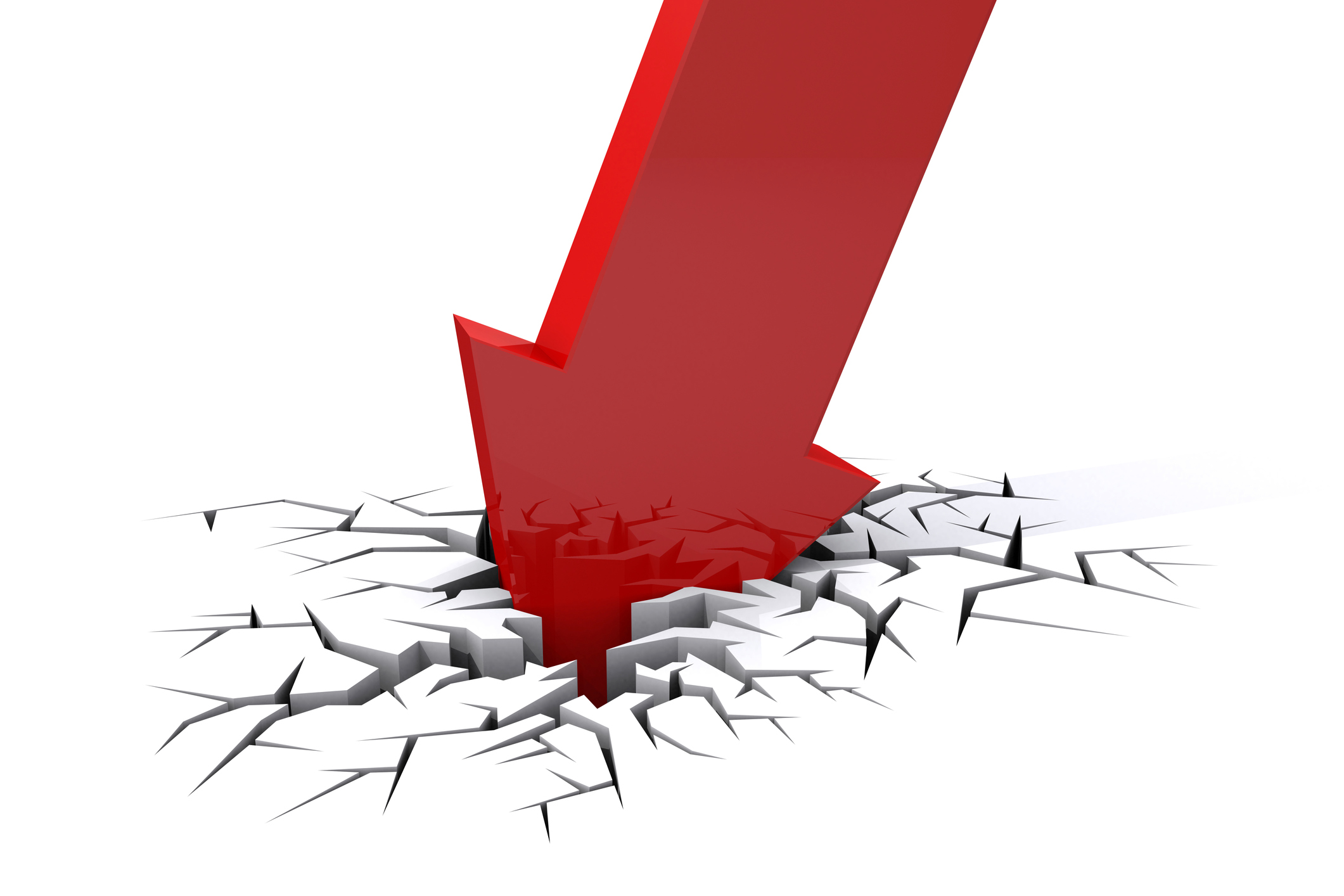 Time To Say Goodbye To The Everything Bubble – Investment Watch Apple iPhone 13 vs older iPhones: Should you upgrade?
4 mins ago

Apple iPhone 13 vs older iPhones: Should you upgrade?