Jacob Blake, a Black man paralyzed from the waist down after being shot by a white police officer in Kenosha, Wis., says he expects to be able to walk soon. He also fears more violence happening to him and his community.

CNN reports that the 30-year-old was able to take a few steps during his son’s birthday celebration last week, which he says felt like “sliding my legs through a woodchipper.” Through the pain though, he was “so geeked” by the moment that followed months of demanding physical rehabilitation.

“Yeah, I’m here, and yeah, I’m about to be walking, but I really don’t feel like I have survived because it could happen to me again,” Blake told the network. “I have not survived until something has changed.”

Blake’s shooting in August 2020 set off days of protests in Kenosha and was only three months after George Floyd was killed by police in close-by Minnesota. He says he continues to relive not only his own gun-violence incident but others in his community. Last month, during July 4 fireworks in Chicago, Blake says he called 911 over what he later realized was an anxiety attack.

On August 23, 2020 Blake was shot by Kenosha police officer Rusten Sheskey after trying to break up a fight. In a viral video, he is seen walking towards the driver’s side of his vehicle with his back turned. With police guns drawn on him, officers began shooting as soon as he reached the police vehicle, hitting him multiple times in front of his three sons. He was shot seven times in the back by Sheskey, who said that he was afraid for his safety after seeing a knife.

A prosecutor declined to press charges against Sheskey.

In October, Blake was released from the hospital — where, at one point, he had  been  handcuffed to his bed — and moved to a spinal injury rehabilitation center in Illinois.

While the protests broke out after Blake’s shooting, an Illinois man allegedly shot and killed two people and wounded another. Kyle Rittenhouse faces two charges of felony murder and one charge of attempted felony murder. The attack, Blake says, left him “furious” and “angry.”

“For the reasons they said they shot me, they had every reason to shoot him (Rittenhouse), but they didn’t,” he said. “Honestly, if his skin color was different, and I’m not prejudiced or a racist, he probably would have been labeled a terrorist.” 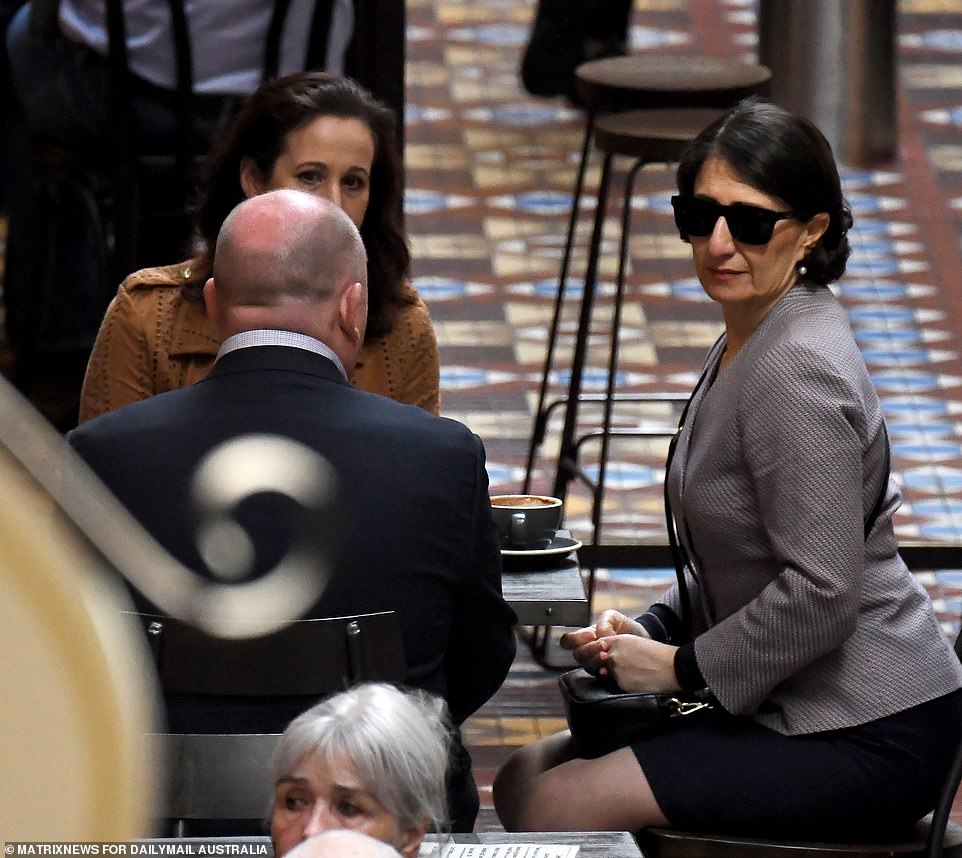