Nicki Minaj is fiercely defending herself after letting it be known she won’t be getting the COVID-19 vaccine until she’s done enough research.

Nicki responded to tweets practically all of Monday night after she’d posted an explanation for her absence from the Met Gala, which required all guests to be vaccinated. She declared, if she gets vaccinated “it won’t [be] for the Met. It’ll be once I feel I’ve done enough research. I’m working on that now.” Then, about 20 minutes later, she dropped the tweet that still has social media fired up today. Nicki said her cousin in Trinidad won’t get the vaccine cuz “his friend got it & became impotent. His testicles became swollen.” She added that “his friend was weeks away from getting married, now the girl called off the wedding. So just pray on it & make sure you’re comfortable with ur decision, not bullied.”

Nicki isn’t pleased that anecdote is the one grabbing headlines. She’s pointing out her critics are purposely ignoring her prior tweets encouraging people to get vaccinated, wear masks and be safe. She also shared a screenshot of news headlines and called them all lies. Nicki wrote, “3 lies in a row from huge news platforms. I cited my young child as why I didn’t want to travel. But notice how NONE of them mentioned that? Ask yourself why that was.”

Nicki also shared that she came down with COVID while preparing for this year’s VMAs … and she feared passing it to her son, who was born last September. She tweeted, “Do u know what it is not to be able to kiss or hold your tiny baby for over a week? A baby who is only used to his mama?”

Apparently, Nicki’s now satisfied with her research — she relented she will eventually get the vaccine, because she’ll have to travel and go on tour.

She also asked the Barbz for vaccine recommendations and, for what it’s worth, Nicki’s Twitter poll results had Pfizer beating out Moderna and J&J. 🤷🏽‍♂️ 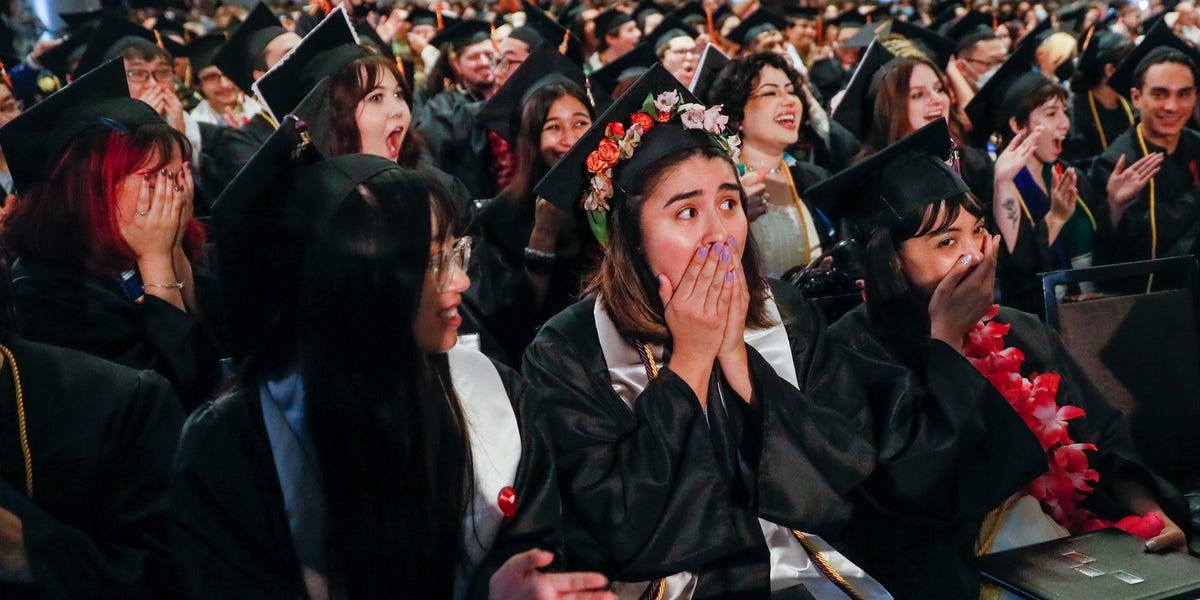 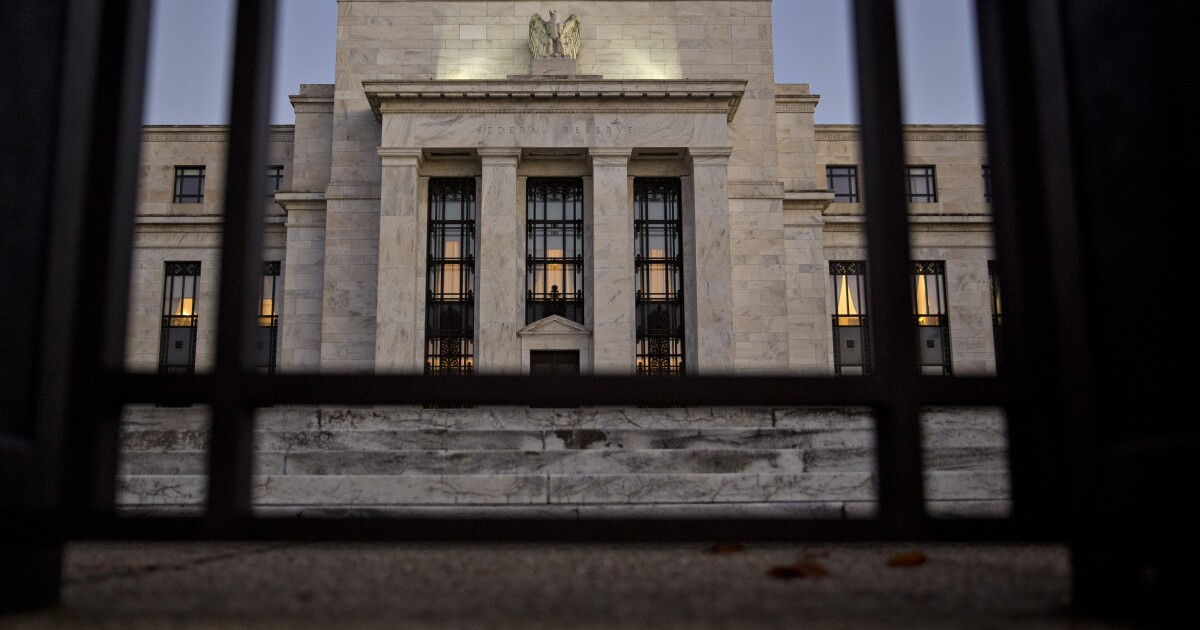