Netflix benched 3 of its own employees — including one who’s trans — for blasting Dave Chappelle‘s new stand-up special … but the network insists it’s more over HOW they did it.

The streaming giant reportedly suspended Terra Field — who identifies as queer/trans, and who uses she/her pronouns — and two other Netflix workers for crashing a meeting among top execs last week … which Field and the rest infiltrated, uninvited — this, per Variety. It was a virtual quarterly business review sesh … and, apparently, CEO Ted Sarandos at one point posed a question to the other bigwigs on how Netflix should handle employees/talent who are upset over Chappelle’s special, “The Closer,” which is full of trans and LGBTQ jokes.

Sounds like Field and co. piped up right then and there … but no word on what exactly was said. In any case, they’re not gonna be reporting to work for an undetermined amount of time over the stunt.

I work at @netflix. Yesterday we launched another Chappelle special where he attacks the trans community, and the very validity of transness – all while trying to pit us against other marginalized groups. You’re going to hear a lot of talk about “offense”.

We are not offended 🧵

Field had been vocally against Chappelle’s special on Twitter prior to the meeting — something Netflix says it’s totally cool with. What they don’t approve, it seems, is the stealth move to sneak into the meeting to voice concerns. That, they say, is why she’s suspended.

Of course, Chappelle’s comments have been called inflammatory — especially his remark that he sides with J.K. Rowling on the idea that “gender is a fact” … going on to say he’s team T.E.R.F. (trans-exclusionary radical feminist). It’s just one thing he said about the community. Sarandos fired off an internal memo, also obtained by Variety, to employees after this episode, and essentially defended the special and its right to exist on their platform … saying he didn’t think ‘Closer’ crossed the line into inciting violence against the trans/LGBTQ community — and that stand-up gets a longer leash by default in that regard.

Seems Netflix has drawn a line in the sand on this issue, and they’re on Chappelle’s half of it. 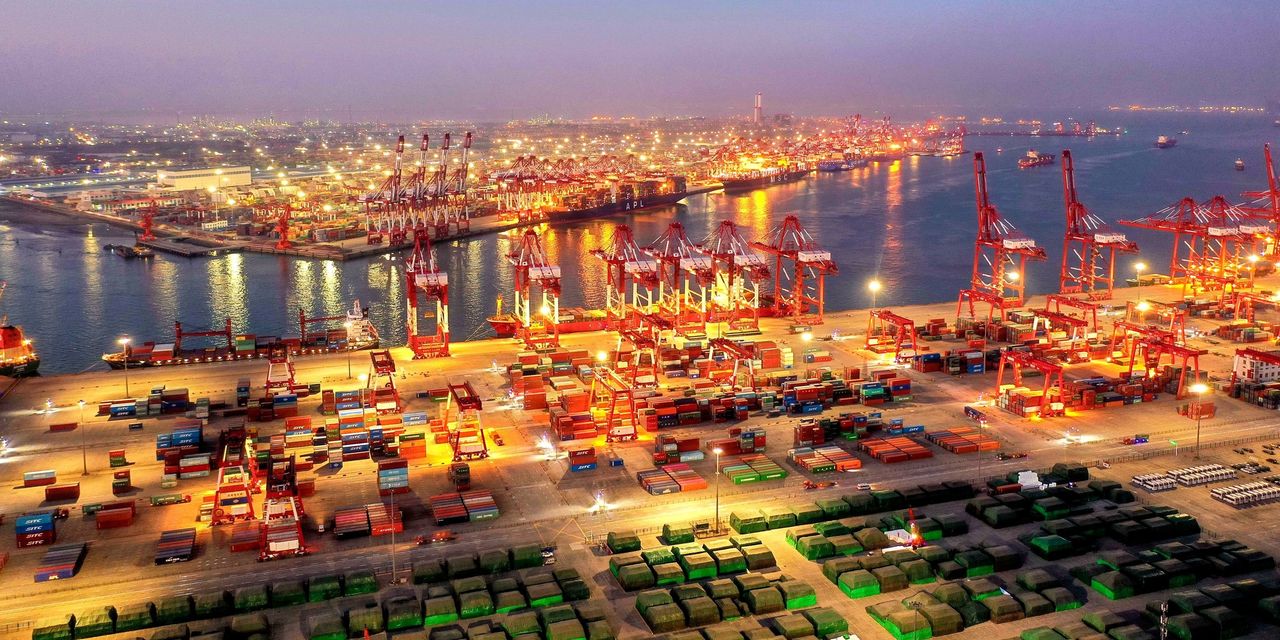 Covid-19 Sets Back China’s Plans to Rebalance Its Economy

Bitcoin at $61,000: 3 Better Cryptocurrencies to Buy Now | The Motley Fool 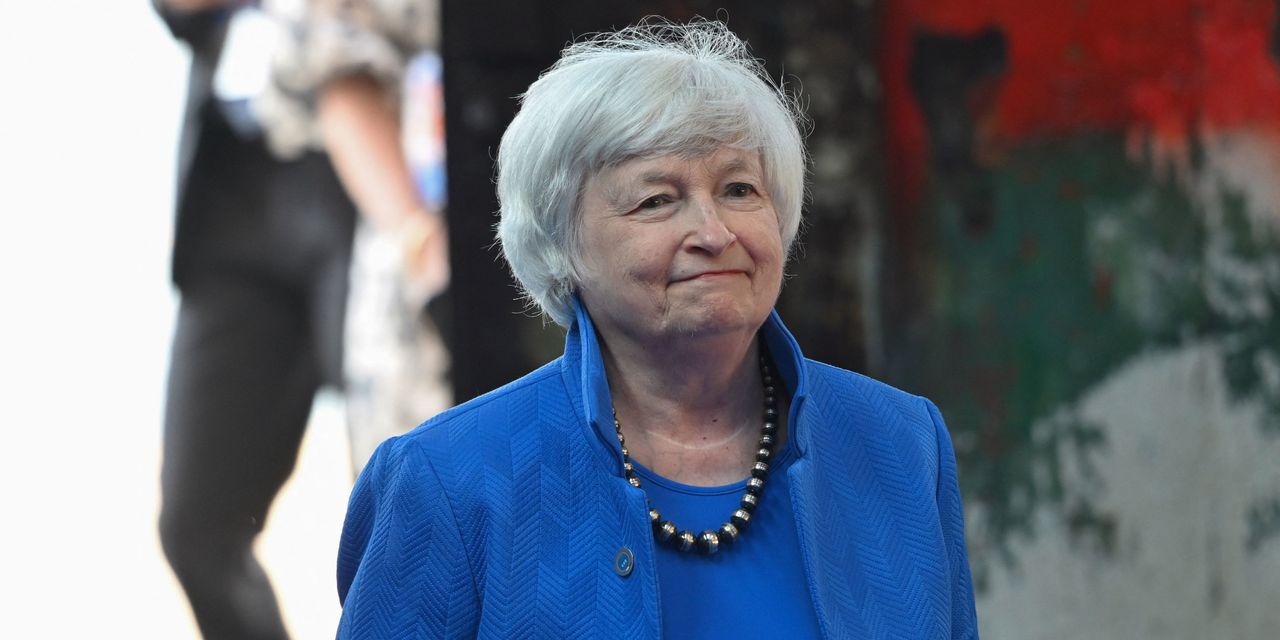