Miranda Lambert has been makin’ plans for this year’s ACM Awards! Ahead of opening the show, the songstress stepped out in a gorgeous red carpet look!

She definitely doesn’t want to go home! Miranda Lambert has arrived to the ACM Awards in Nashville, TN ahead of her major show opening performance. For her first look of the night, the country crooner matched with her most recent collaborator, Elle King, in an all-leather look. Miranda wore a glammed-out leather jacket with a long hot pink fringe on the sleeves, layered on top of a black, rhinestoned bodysuit. Her hair, styled by Johnny Lavoy, was inspired by her new acoustic album. “The music is really raw and stripped down; and over the top glam didn’t seem appropriate, however we still wanted her to look naturally beautiful,” Johnny explained of the singer’s wavy locks. “I love this relaxed yet polished look.” Us, too!

Miranda, along with Elle King, is set to open the 56th ACM Awards with the live debut of their upbeat party song “Drunk (And I Don’t Wanna Go Home)” that has been rockin’ the airwaves for the last few weeks. It is a night of all-star collabs at the ACMs, with many more performers making appearances in major landmarks around Nashville.

Later, Miranda joined Chris Stapleton for his ballad “Maggie’s Song,” after his wife and background singer, Morgane, had a ‘prior doula commitment’ and needed to miss the performance. For this stripped down acoustic set at the iconic Bluebird Cafe, Miranda wore a gorgeous fringe jacket that was strips of black, white and brown leather. She paired the jacket with a loose-fitting pair of jeans with a hole in the knee and a white button-up shirt. Lavoy styled her hair in a soft, texture ponytail using Hidden Crown Hair extensions.

Tonight you can expect Dierks Bentley with the War and Treaty to perform U2’s “Pride (In the Name of Love). Miranda will also return to the stage later in the evening with Jack Ingram and Jon Randall to sing “In His Arms” from their Marfa Tapes album. Husband and wife duo Maren Morris and Ryan Hurd will deliver a live production of their new song, “Chasing After You,” while Kelsea Ballerini and Kenny Chesney plan to unite for “Half of My Hometown.”

But wait, there’s more! Chris Young and Kane Brown will perform their upbeat jam “Famous Friends,” while and Carly Pearce and Lee Brice will reprise their duet “I Hope You’re Happy Now,” which was sadly not performed at the fall show when Lee had COVID-19. And finally, Carrie Underwood will sing a gospel medley from her My Savior album with Cece Winans.

It was an incredible year for country music and collaboration, despite the pandemic, and it will all be celebrated tonight at the ACM Awards! They will air Sunday, April 18th, at 8 p.m. ET on CBS. 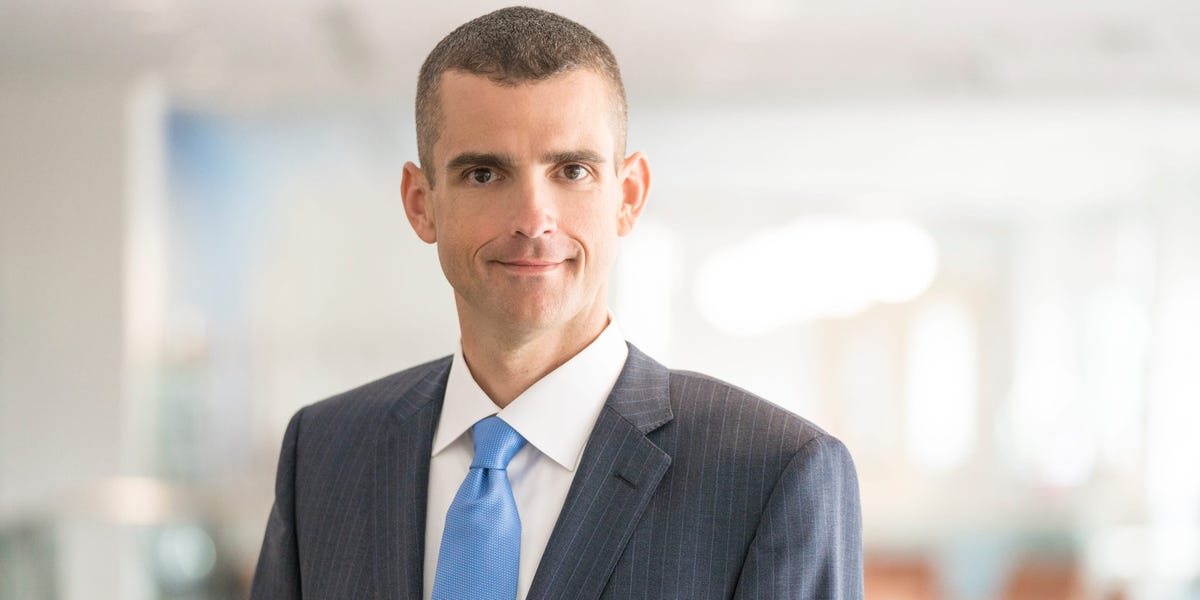 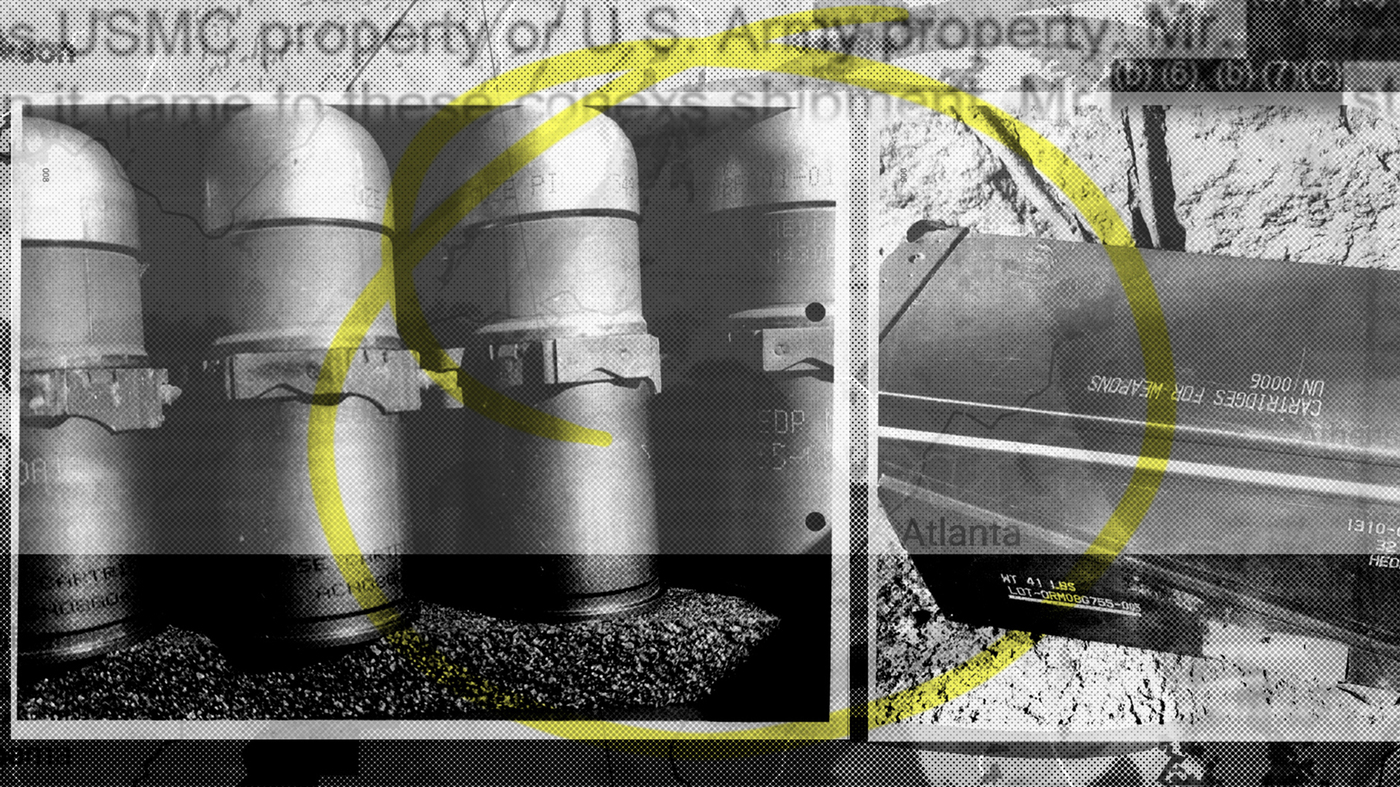 The U.S. Military Is Stumped By A Stolen Box Of Armor-Piercing Grenades
5 mins ago

The U.S. Military Is Stumped By A Stolen Box Of Armor-Piercing Grenades 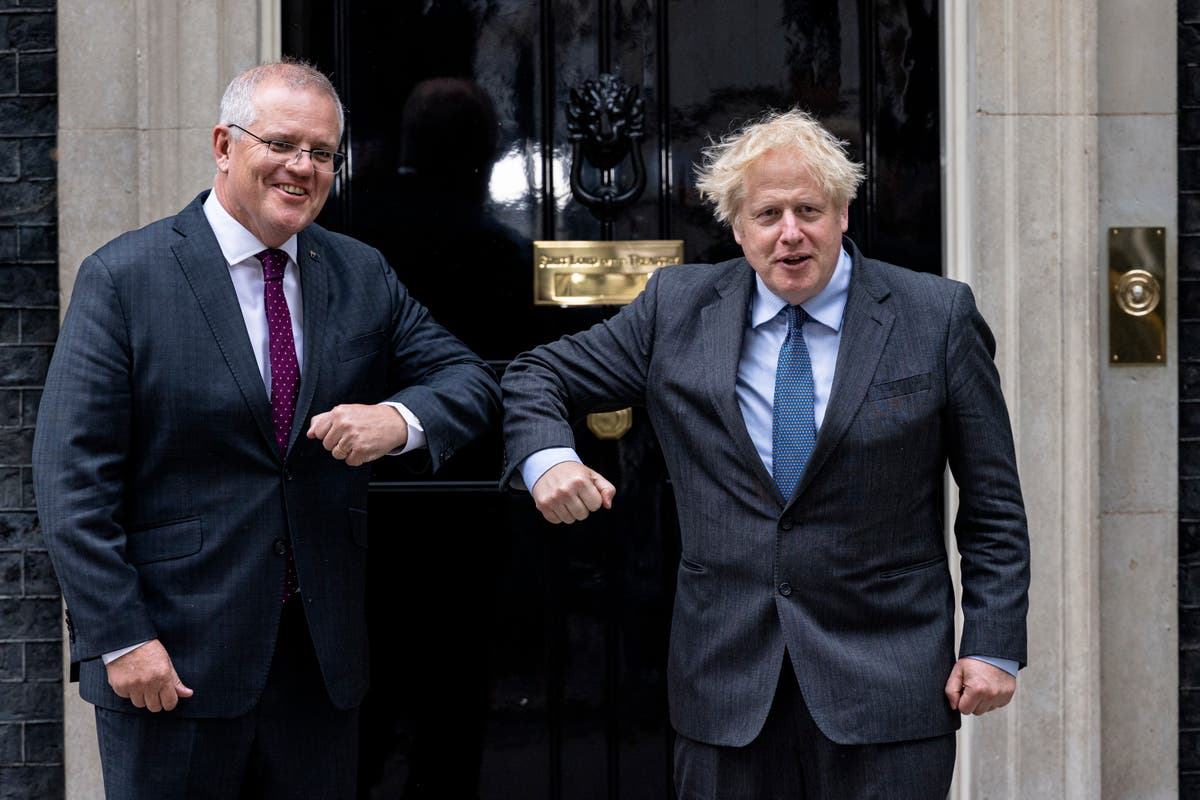 Why are UK farmers so worried about the trade deal with Australia?
6 mins ago

Why are UK farmers so worried about the trade deal with Australia?