The “Bluebird” singer, 37, took the stage on Wednesday from outside of Nashville alongside her The Marfa Tapes collaborators, Jack Ingram and Jon Randall. Lambert sang an acoustic rendition of her hit song, “Tequila Does” from an outdoor venue, giving off major summertime vibes. The trio sat around a campfire while playing guitars side by side as Lambert wore a red hat, nude leather jacket with fringe accents and a yellow shirt with jeans.

The trio’s performance came two months after the friends first sang “In His Arms” off their joint record at the 2021 ACM Awards.

“We’re all doing this because we love it and it’s what we’re born to do,” Lambert told Sounds Like Nashville in April of her choice to write and produce The Marfa Tapes with her longtime pals. “It’s a lot more fun to celebrate writing great songs and putting out records with your friends. We’re lucky enough that we’re friends with people that love what we love and do what we do, so this is another way to celebrate that.”

The Grammy winner also spoke about her latest passion project, opening Miranda Lambert’s Casa Rosa on Nashville’s Lower Broadway. The bar and restaurant taped into the musician’s love of her hometown of Longview, Texas, and combined it with the lively nightlife featured in Music City.

“It’s a very big deal to me to represent the female vision of a restaurant/bar on Broadway,” she said of the establishment, which had its grand opening over Memorial Day weekend. “Growing up in Texas, I’m such a huge fan of Tex-Mex. It’s food that I love and now I get to bring that to Nashville to a bar with my name on it.”

Lambert added: “I’ve been very involved in the design because I want people to have a place that feels like my taste and so it mattered to me when folks go there, they feel like it’s Miranda’s place.”

The “Tin Man” singer celebrated the opening of Casa Rosa Tex-Mex Bar & Cantina alongside her husband, Brendan McLoughlin, last month with a karaoke night. The lovebirds teamed up for a duet of Grease’s “Summer Nights” while toasting to their newest venture.

“Thanks to everyone who came out to hang! I even got hubby up to sing a little duet! Just call us Danny and Sandy from now on!” Lambert captioned a series of photos from the opening.

The couple, who wed in January 2019, previously joined forces for a music moment when McLoughlin, 30, appeared as Lambert’s music video boy in “Settling Down.” The video dropped in October 2020 and featured a shirtless McLoughlin cooking in the pair’s kitchen in between clips of them cuddling up together in the country. 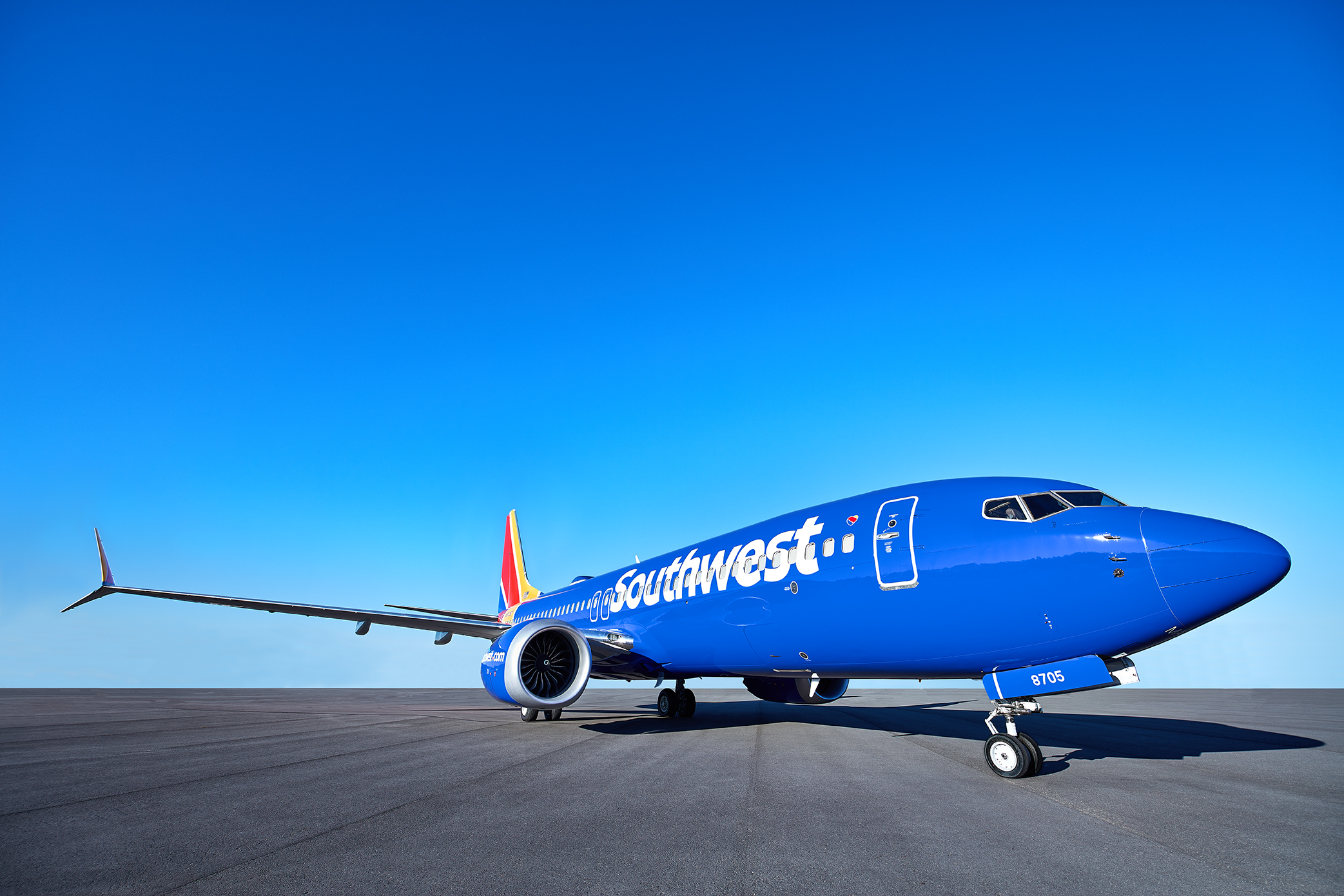 Boeing Leads Again in Orders, but Airbus Delivers the Goods | The Motley Fool
7 mins ago

Boeing Leads Again in Orders, but Airbus Delivers the Goods | The Motley Fool

Buffet Indicator, Shiller CAPE At All-time Highs With Help A Little Help From The Federal Reserve – Investment Watch
10 mins ago