Amid rumors of a physical fight between ‘American Idol’ judge Luke Bryan and contestant Wyatt Pike, Luke’s wife Caroline reacted to the speculation on TikTok.

Contestant Wyatt Pike‘s mysterious exit from American Idol birthed a wild rumor: the 20-year-old singer left the competition because of an alleged physical fight with one of the judges, Luke Bryan. Of course, this is just an unfounded fan theory, which Luke’s wife Caroline Bryan confirmed after seeing one of these rumors herself online. “Trust me, [Luke] has covid. I kinda wish there was a fight. I’m sick of taking care of kids alone and sanitizing. I’m peeing Lysol!!!,” Caroline responded to a fan on TikTok on April 18, according to a screenshot of the comment that E! News obtained.

The rumors swirled after Luke missed the April 12 episode of American Idol, which was the very same episode that Wyatt’s departure was announced on. “I’m sad to say I won’t be a part of tonight’s first live @AmericanIdol show.  I tested positive for COVID but I’m doing well and look forward to being back at it soon,” the country music star tweeted, hours before Ryan Seacrest dropped a bombshell announcement on viewers.

I’m sad to say I won’t be a part of tonight’s first live @AmericanIdol show.  I tested positive for COVID but I’m doing well and look forward to being back at it soon.

“Before we get to the results, I have to tell you that finalist Wyatt Pike will not be competing in the competition. He had to drop out, but we wish him the very best,” the American Idol host said, who didn’t elaborate on the reason of this exit beyond “personal reasons.”
Wyatt also cited the same reasons as to why he suddenly opted out of the show, despite the show’s fan favorite making it into the coveted “Final 12” roster. “I had to leave the @AmericanIdol competition for personal reasons but am so thankful I get to play music for the rest of my life. Fellow contestants – miss you all, good luck! Thank you to everyone for your support… do stick around for more musical things soon!,” Wyatt wrote in an Instagram message shared on April 14.

Despite quitting American Idol, Wyatt’s not quitting music. In fact, he dropped a surprise song called “Friday Nights,” exactly one week after he left the singing competition show. 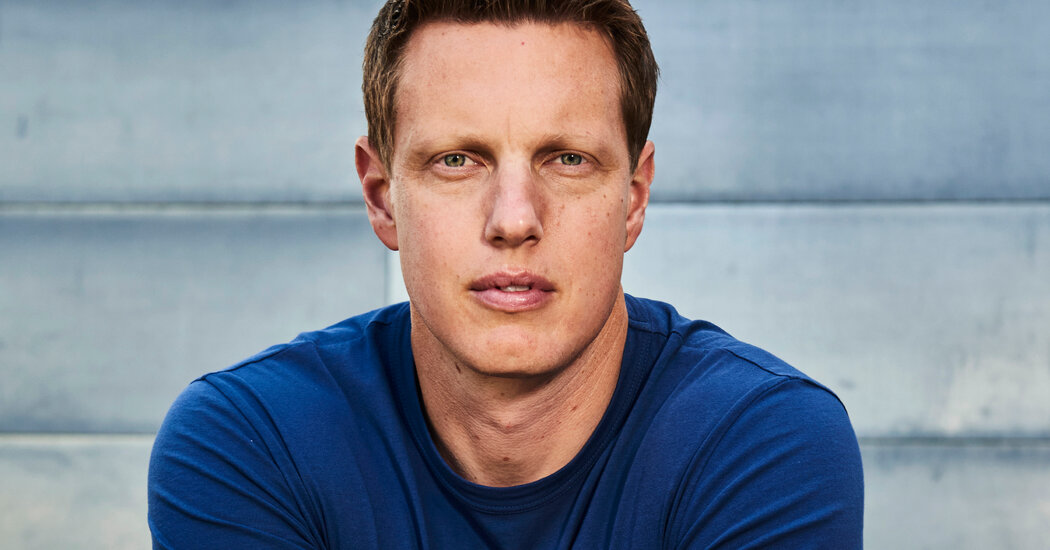 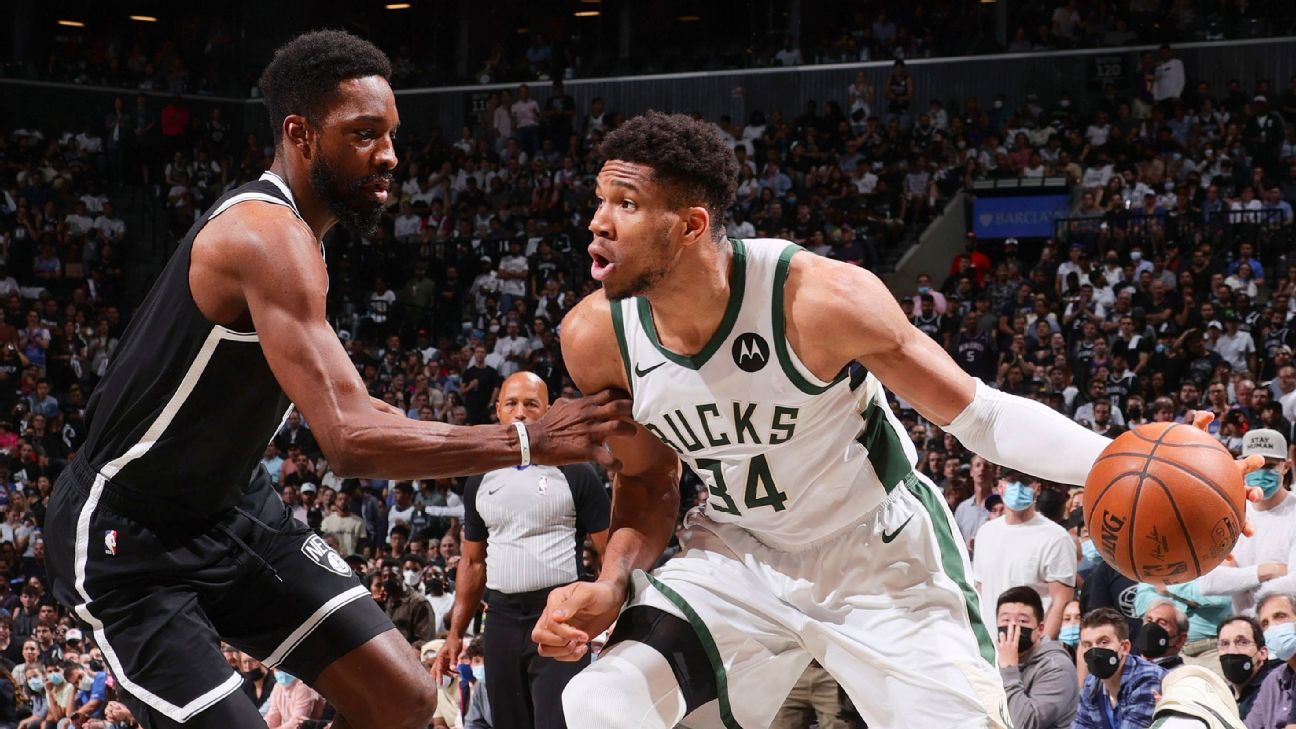 By the tip of KD’s shoe, the Bucks are halfway to their goal
8 mins ago

By the tip of KD’s shoe, the Bucks are halfway to their goal