Leigh-Anne Pinnock apparently has a mystic ball somewhere as she predicted that she would be the first to get pregnant out of her Little Mix gals.

The Woman Like Me singer announced this week that she’s expecting her first child with fiance Andre Gray, revealing the exciting news with a stunning photo shoot showing her baby bump.

However, fans probably sensed all along that Leigh-Anne would be the first to start a family after a series of breadcrumbs left over the years.

In a recent interview with Hits Radio, the group read out a tweet from a fan which said: ‘One day… some lucky people are gonna be able to say ”my mom is leigh-anne pinnock… & my aunts are perrie edwards, jesy nelson and jade thirlwall.” and vice versa [sic].’

At the time of the interview, Leigh-Anne would have been pregnant and of course her bandmates were likely in the know as Perrie Edwards teased: ‘Do you know that is so true, and it’s going to be iconic…and we’re gonna be the coolest aunties, and the coolest mums, and the coolest whatevers.’

Jade Thirlwall then reacted: ‘Me as an auntie? Are you crazy… I am an auntie! We’re going to be like a ”cool mum”,’ she said in reference to Amy Poehler’s character Mrs. George in 2004 film Mean Girls.

In a 2019 interview, Jade asked her bandmates: ‘Who is most likely to have a baby first.’

Leigh-Anne cried out: ‘I just want a family!’ to which Jesy Nelson replied: ‘You want it all.’

Announcing her pregnancy with a photo shoot – in which she resembled a goddess while cradling her baby bump, Leigh-Anne told her Instagram followers: ‘We’ve dreamed about this moment for so long and we can’t believe the dream is finally coming true… we can’t wait to meet you. ❤️😍.’

Jade Thirlwall added: ‘Love you so much 💚 look at this family.’

Leigh-Anne and Andre, both 29, first started dating in 2016, and she had told fans that she was still waiting for him to ask her to marry him not long before the footballer popped the question.


MORE : Jesy Nelson reveals Liam Payne reached out to her after Little Mix exit: ‘It was really lovely’ 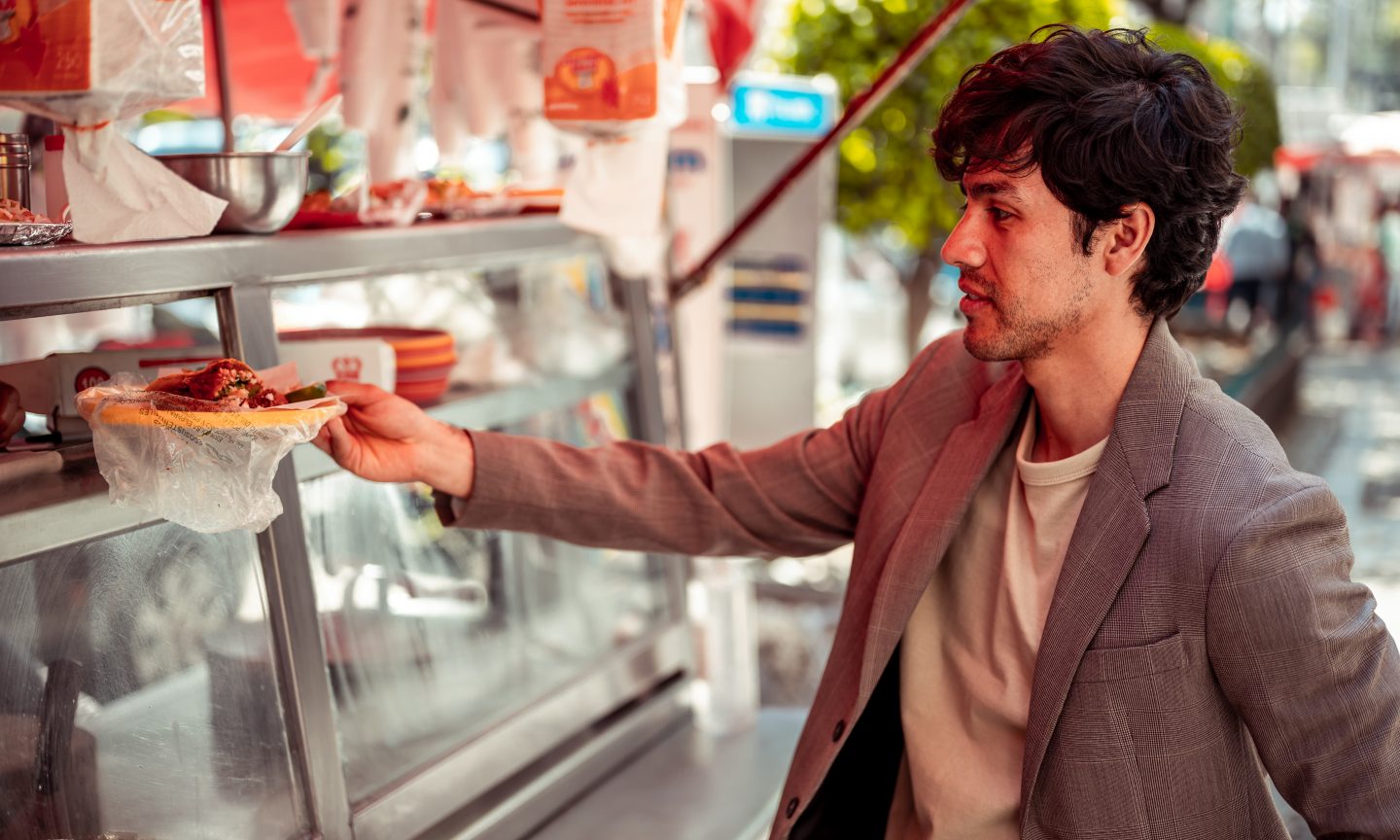 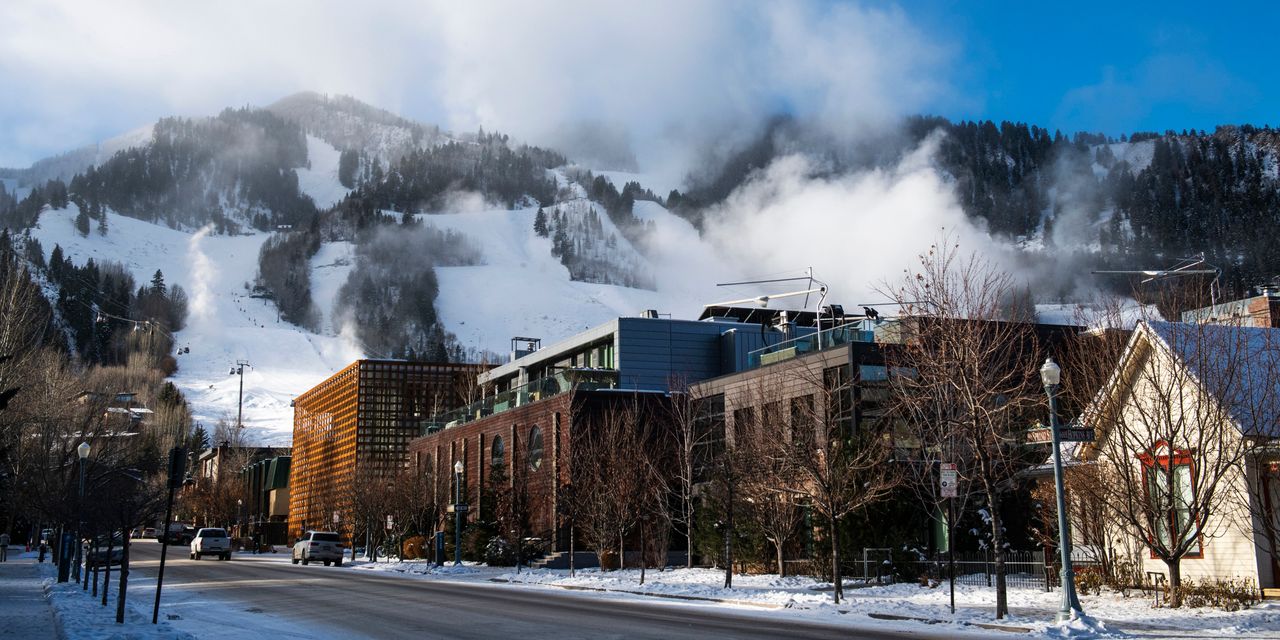 Many Companies Want Remote Workers—Except From Colorado
2 mins ago What Tenants are Paying at the Crescent in Dallas