Kanye West has claimed that he was stopped from going into Kim Kardashian’s house by her security while dropping off daughter North as Pete Davidson was allegedly there.

The rapper, 44, will appear on an upcoming interview on Hollywood Unlocked where he told host Jason Lee via ET: ‘Earlier this week, Monday, when I went to go pick my kids up from school, the security stopped me at the gate.

‘So at that point, security was in between me and my children and that’s what was not going to happen. But I didn’t want to argue about it. So I just chilled, took my kids to school, and then took my kids back.

Kanye, who shares four children with Kim, 41, added that he heard that Pete, 28, who Kim is said to be dating since their split, was claimed to be inside the house at the time.

Kanye also spoke out about buying a house across the street from Kim, explaining that it was so he could remain close by for his children, North, eight, Saint, six, Chicago, three, and Psalm, two.

He explained in a clip released ahead of the full interview dropping: ‘My solace comes from seeing my kids and getting a solid schedule.

‘That’s why I even got the house. They flipped it in the media like it was something wrong with me getting a house next to my kids.’

Kanye had bought the $4.5million (£3.3million) home, reportedly paying over the asking price, to ensure he was never far away from his children.

Kim and Kanye split in February 2021 after almost seven years of marriage, and while Kim is now dating Pete, Kanye has also moved on with actress Julia Fox, 31.

Metro.co.uk has reached out to reps for Kim Kardashian for comment.


MORE : Madonna suggests Kanye West’s girlfriend Julia Fox may star in her biopic as they all hang out for dinner 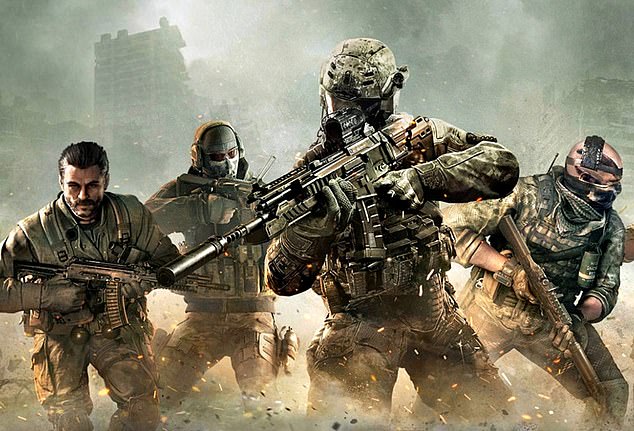 Service Divide at Forefront of Redfin Discrimination Suit
1 min ago