Joe Wicks’s birthday staycation in Dorset took an unexpected turn after the Body Coach had to be rescued from the sea.

The fitness trainer, 36, had been enjoying time on the Jurassic Coast with his wife, Rosie, when his jet board ended up breaking down in the water.

He took to his Instagram story to chart the mishap, telling his followers: ‘You ain’t gonna believe it. I’m out on my jet board on my birthday and it floods. I’ve taken on water, I’m going under.

‘So I waved to these guys that came past on a little dinghy and they’re like “hello,” waving and I said “No, help! SOS!”’

Thankfully, Joe was soon rescued by a group who were cleaning up the coastline, as he added: ‘These guys from Clean Jurassic Coast, they’re out here cleaning the beautiful coastline from all the rubbish and debris and they’ve picked me up!

‘So thank you for saving my life, Rosie just left me, she was off. The jet board is struggling at the minute and I’m getting a lift back to Lulworth Cove, so we made it!’

As they neared the shore, Joe yelled: ‘Rosie! Call off the search party, I’m alive! I got rescued!’

One of the men on the rescue dinghy was anti-plastic pollution campaigner Oly Rush from Project Planet, who wrote on Instagram: ‘Well then. Most Random beach clean find…..?? How’s about @thebodycoach. Not sure I’ll ever top that one!

‘I mean smarties lids and Lego pieces are a rare treat us beach cleaning folk find now and again but there’s only one JOE WICKS!

‘What a legend, a really nice guy who inspires so many people. Joe had broken down out on his jet board and we happened to be passing by and spotted him over on the rocks!

‘It just so happens to be his birthday too so happy birthday Joe! Pleased to say he’s safe and well ladies and gentlemen, handsome fella isn’t he!’

The minor setback didn’t dampen Joe’s spirits or keep him down for long, as he later shared another clip of him riding the board again, adding: ‘Got her running again, didn’t I.’


MORE : Joe Wicks admits wanting to quit being the Body Coach whenever he suffers ‘burn out’


MORE : Joe Wicks ‘really affected’ by racist abuse towards England team after Euro 2020 final: ‘I couldn’t bounce back or exercise’

DAILY MAIL COMMENT: Covid – Reasons to be cheerful at Christmas 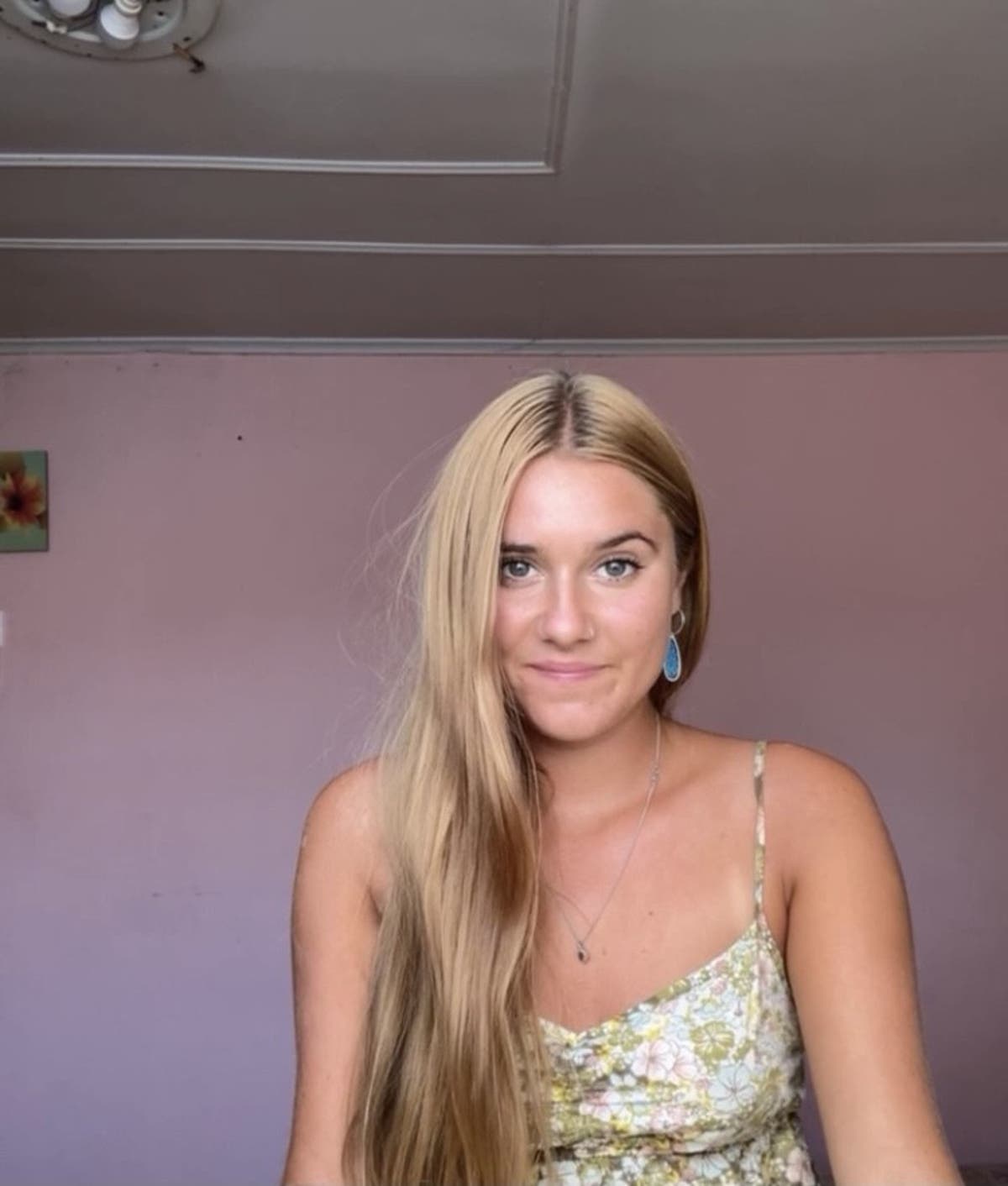 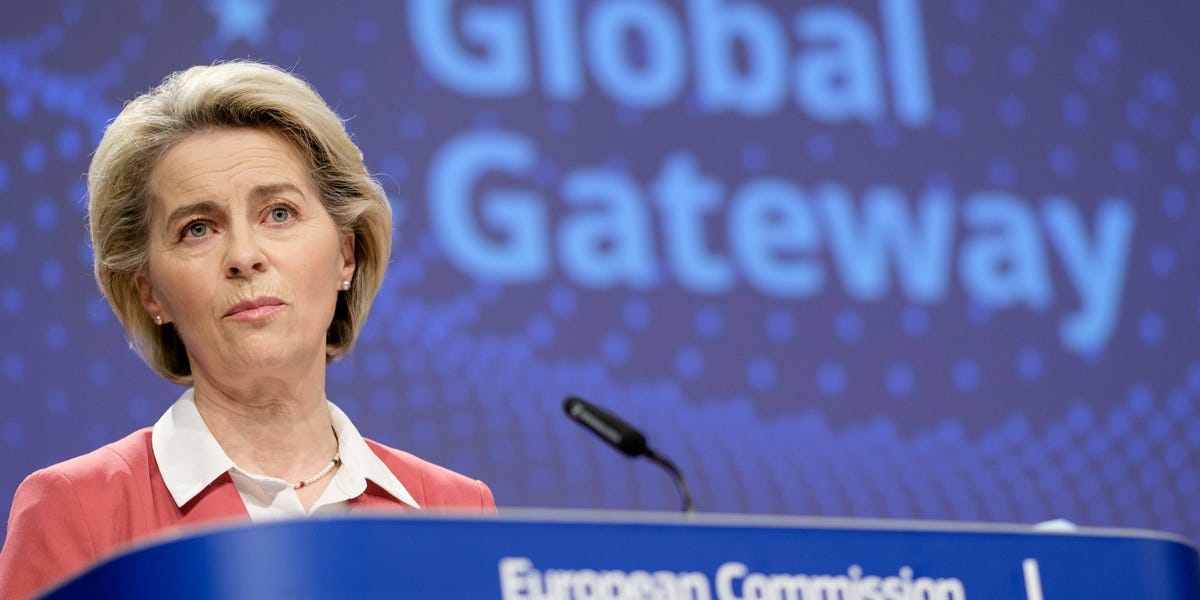 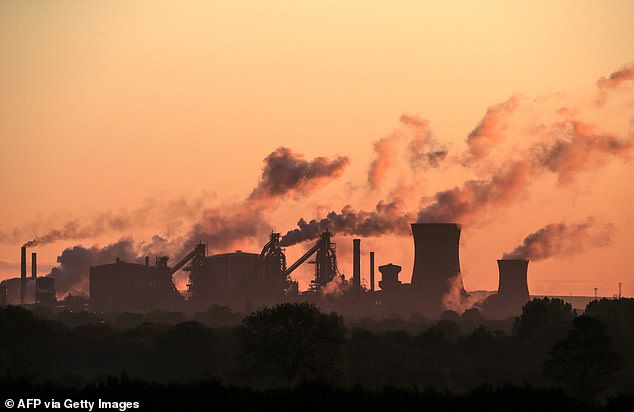