Madonna has paid tribute to model Nick Kamen after his death at the age of 59, calling him a ‘kind, sweet human’.

A family friend confirmed that the fashion star had died on Tuesday night after a long illness.

The Material Girl singer worked with Kamen in 1980s after seeing him in the iconic advert for Levi’s 501 jeans.

On Wednesday she shared she was heartbroken to hear about his death, posting a photo of them together on Instagram.

Madonna wrote: ‘It breaks my heart to know you are gone. You were always such a kind sweet human and you suffered too much.

‘Hope you are happier wherever you are Nick Kamen. 🙏🏼’

The jeans advert saw Kamen strip down to his underwear and socks in a launderette to the song Heard It Through The Grapevine by Marvin Gaye.

The singer saw Kamen in the ad and was inspired to write his first song, Each Time You Break My Heart, providing backing vocals. The track went on to enter the top 10.

The Like A Prayer hitmaker again featured as a backing vocalist on his second album, on Kamen’s song Tell Me.

In an interview with BBC Radio, the singer said she was inspired by Kamen’s ‘charisma’ and ‘beautiful voice’.

Kamen released his final album, Whatever, Whenever in 1992.

Singer George said of Kamen: ‘R.I.P. to the most beautiful and sweetest man Nick Kamen!’ along with a photo of them together on his Instagram page.

John Taylor from Duran Duran said: ‘So so sad to hear of the passing of Nick Kamen. One of the loveliest and gentlest men I ever met.

‘He was a beloved friend to my daughter and her Mom. We shall all miss him. RIP Nick.’

Lizzie said: ‘Heartbroken. Beautiful inside [and] out . Rest in peace dear Nick.’


MORE : Charlotte Crosby breaks down over ex-boyfriend Gaz Beadle as she details devastating ectopic pregnancy: ‘I suffered a lot’


MORE : Line of Duty creator Jed Mercurio fires back at ‘cheap little show’ jibe and Lorraine Kelly nearly gets caught in the crossfire This SPF from The Body Shop is considered one of the greatest of all time, and it’s finally back on the shelves
11 seconds ago

This SPF from The Body Shop is considered one of the greatest of all time, and it’s finally back on the shelves 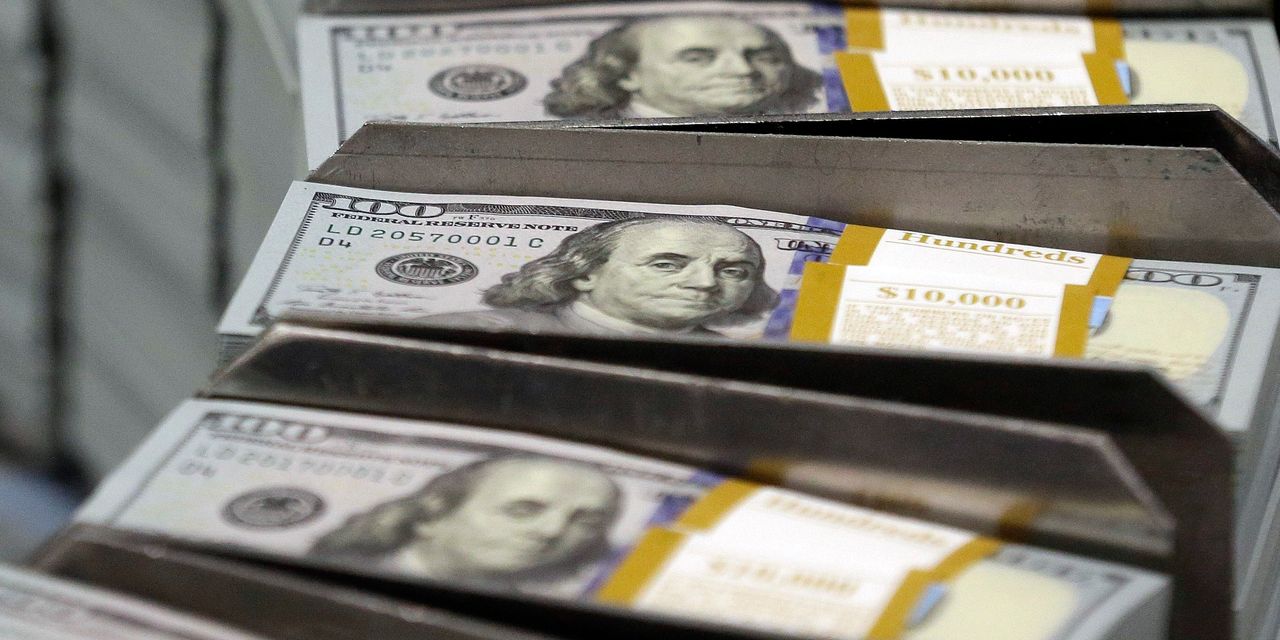 Private-Equity Pay Rose in 2020 Despite Covid-19, Survey Finds
4 mins ago 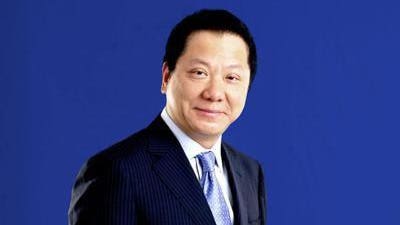