Glenn Murray has revealed he turned down Millwall when he signed for Crystal Palace in 2011.

Murray was a free agent after leaving Brighton and Dougie Freedman won the race for his signature.

But then Lions boss Kenny Jackett also made a move for the centre-forward.

Murray said: “I had quite a few [options] but a lot were ones I didn’t want to entertain, which were further up north. I wanted to stay in Brighton, it made sense to stay as close to the area as I could. So it was between Palace and Millwall at the time. I spoke to both managers.”

Asked why he plumped for SE25, he responded: “Just because Palace had been on my radar growing up, they’d been in the Premier League. For a northern boy, Cumbrian lad watching football from afar, Match of the Day and whatnot, what you could pick up on telly back then, Crystal Palace was a team I knew and Millwall wasn’t really.”

Murray was speaking ahead of the launch of When Eagles Dare, the docuseries on Crystal Palace’s turnaround from the brink of extinction to reaching the Premier League. It is on Amazon Prime Video from June 4.

“It all seems a bit of a blur,” he said. “When you look back you do so with the fondest of memories. I look back and think that was amazing, but when you’re in it, it’s not so amazing, it’s stressful. We scraped into the play-offs and I remember the tension in the house.

“It’s not a job you can leave at the training ground. You bring it home. That league table changing, teams playing midweek, it can affect you. It’s so consuming and something you can never step away from. That point leading into the play-offs, it was the most stressful time because we’d been in the top six for the majority of the season once we peeled ourselves off the bottom at the start.

“I look back with fond memories but being in it wasn’t so fond.” 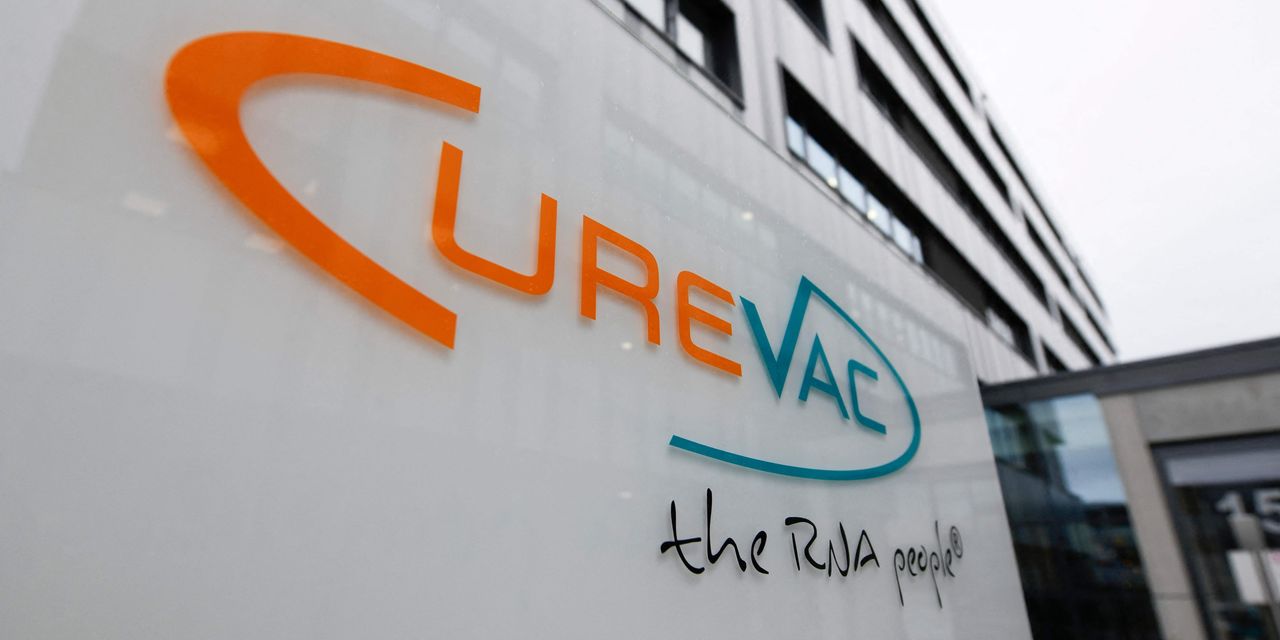 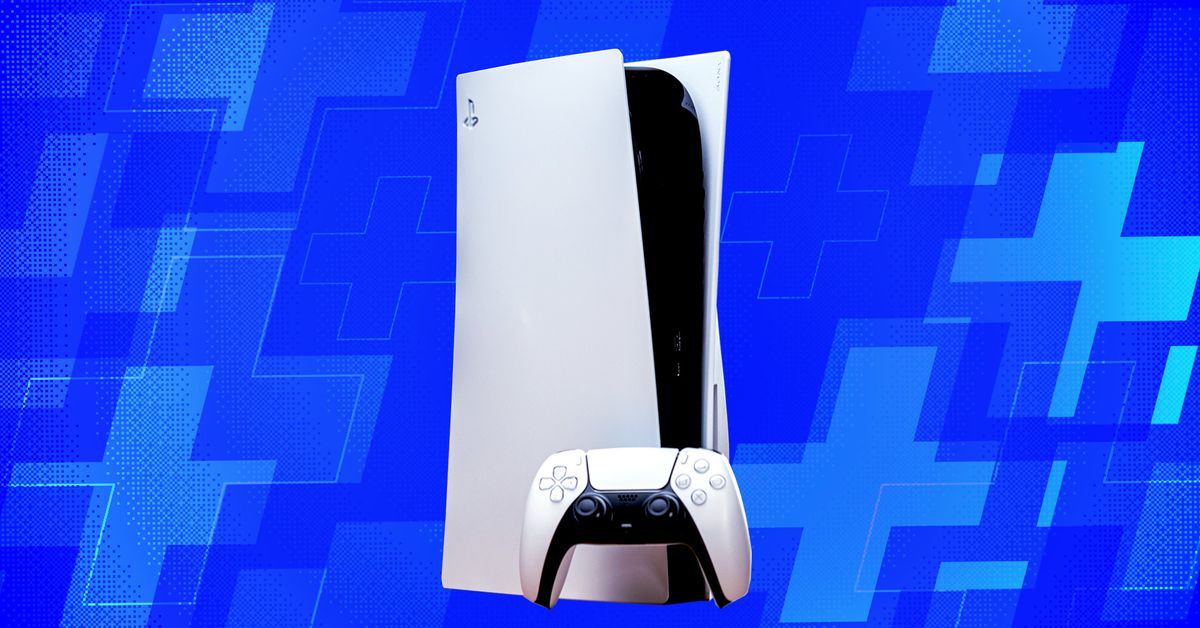 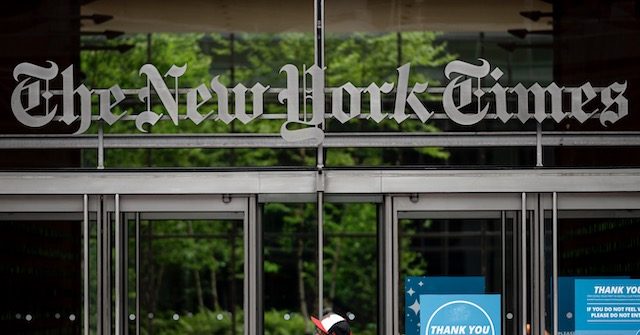 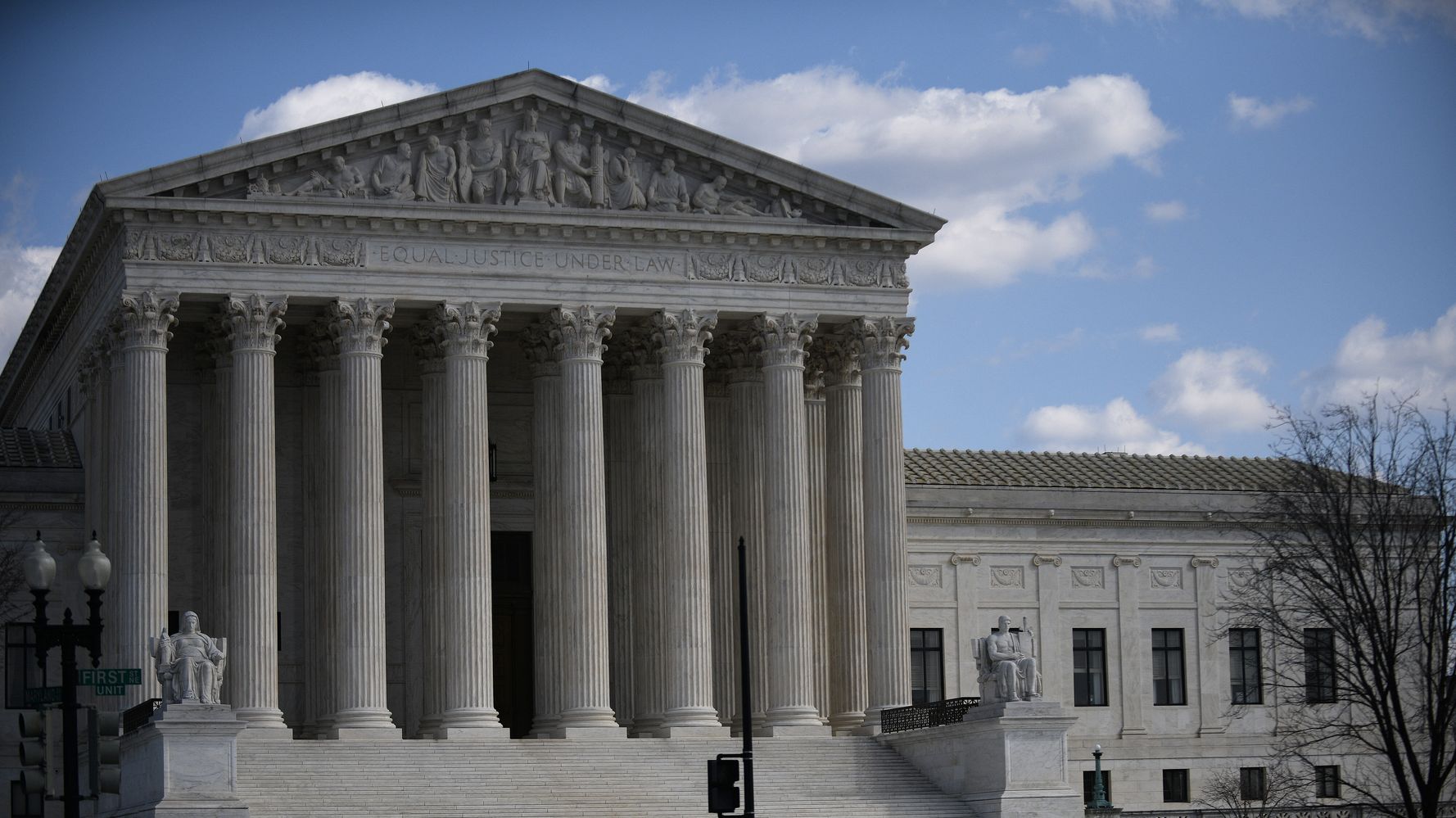