Rapper G-Eazy was reportedly arrested for assaulting two men at the Boom Boom Room in New York City after being investigated by police.

The altercation allegedly took place on Friday at the Standard, Highline hotel in the Meatpacking District, in New York.

According to TMZ, there was a scuffle with another group over a VIP section inside the exclusive Boom Boom Room at the hotel.

Someone in the rapper’s entourage allegedly hit someone else on the head with a bottle.

Reports have claimed that G-Eazy allegedly punched someone else in the head during the altercation.

The fight spilled out onto the NYC sidewalk where there was more violence. Neither G nor the other man went to the hospital for their injuries.

When the star showed up to the red carpet of the MTV VMAs on Sunday evening, there was no sign he had been in an altercation as he did not have any bruises on his face.

So far, the No Limits rapper is yet to make a statement about the incident.

Metro.co.uk has reached out to G-Eazy’s reps for comment.


MORE : Amanda Bynes’ conservatorship is extended for another two years as lawyer claims it could terminate sooner Hertz says it may expand supply of Teslas to Uber to 150,000 By Reuters
1 min ago 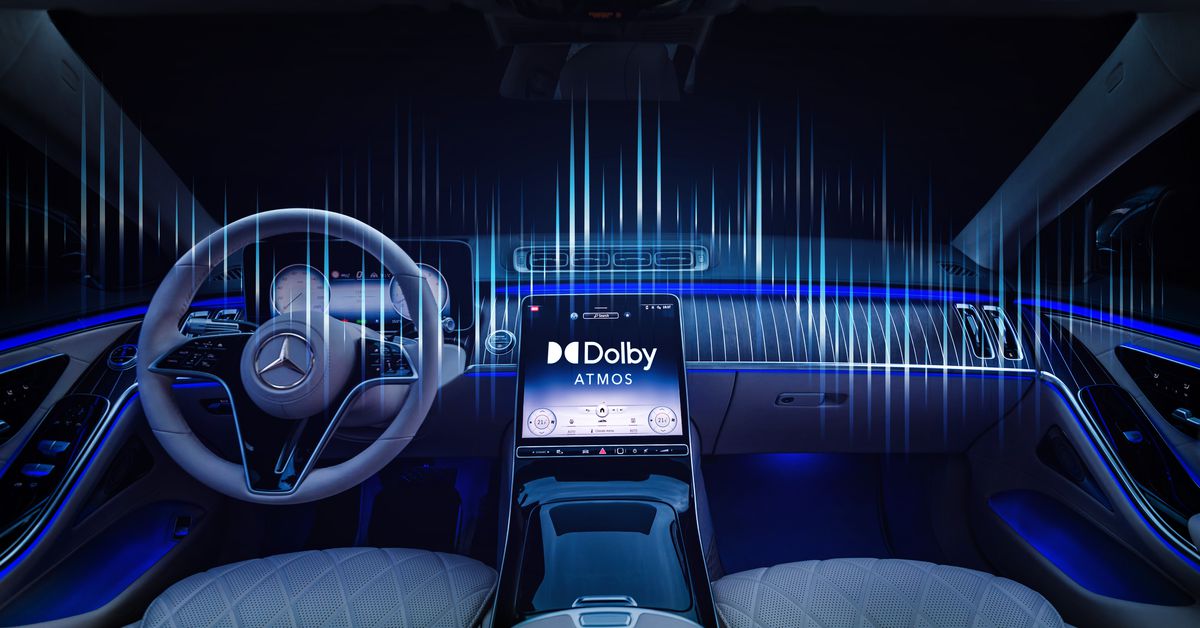