After representing her country on the world pageant stage, former Miss Ukraine Anastasiia Lenna is now bravely taking up the cause to fight for her country against Russia.

Though most people may have one image in their mind when it comes to a shoulder, in reality, bravery has no one face. As Russian forces close in on the Ukrainian city of Kyiv, former Miss Ukraine Anastasiia Lenna, 31, is taking up arms, warning Instagram followers: “‘Everyone who crosses the Ukrainian border with the intent to invade will be killed!’

Anastasiia, 31, normally works as a public relations manager in Turkey and represented Ukraine in the Miss Grand International beauty pageant in 2018. But the brunette beauty has changed her career tune as the situation in her native country has grown dire. Since Vladimir Putin first gave the go-ahead for Russia to begin enacting “special military operations” across the Ukrainian border, civilians have been fleeing the country in droves as the whole world watches.

In the image accompanying Anastasiia’s Instagram message, she looks solemn and focused as she holds a huge rifle with a pink scope. Anastasiia is not the only Ukrainian local taking up arms, and reports have risen of civilians lining up to be issued weapons as Ukraine’s considerably smaller army prepares to defend themselves. Though Anastasiia may be a new recruit, she’s clearly comfortable with firearms and has previously shared photos of herself hunting and playing in elaborate AirSoft gun games in full fatigues. Tough even without her weapon, Anastasiia is also passionate about fitness and completed a Spartan race in October 2021.

In addition to sharing photos of herself with firearms ready for defense, Anastasiia has also shared more peaceful images supporting Ukraine to her nearly 175 thousand Instagram followers. On Friday, Feb. 25, Anastasiia posted a photo of a rippling blue-and-yellow Ukrainian flag, accompanied with hashtags like “Pray for Ukraine,” “Stop War,” and “Stay Strong.” Whether out on the battlefield, on the Miss Grand International stage, or behind the Instagram app on her phone, Anastasiia is doing everything she can to support her country in the face of a dire threat. 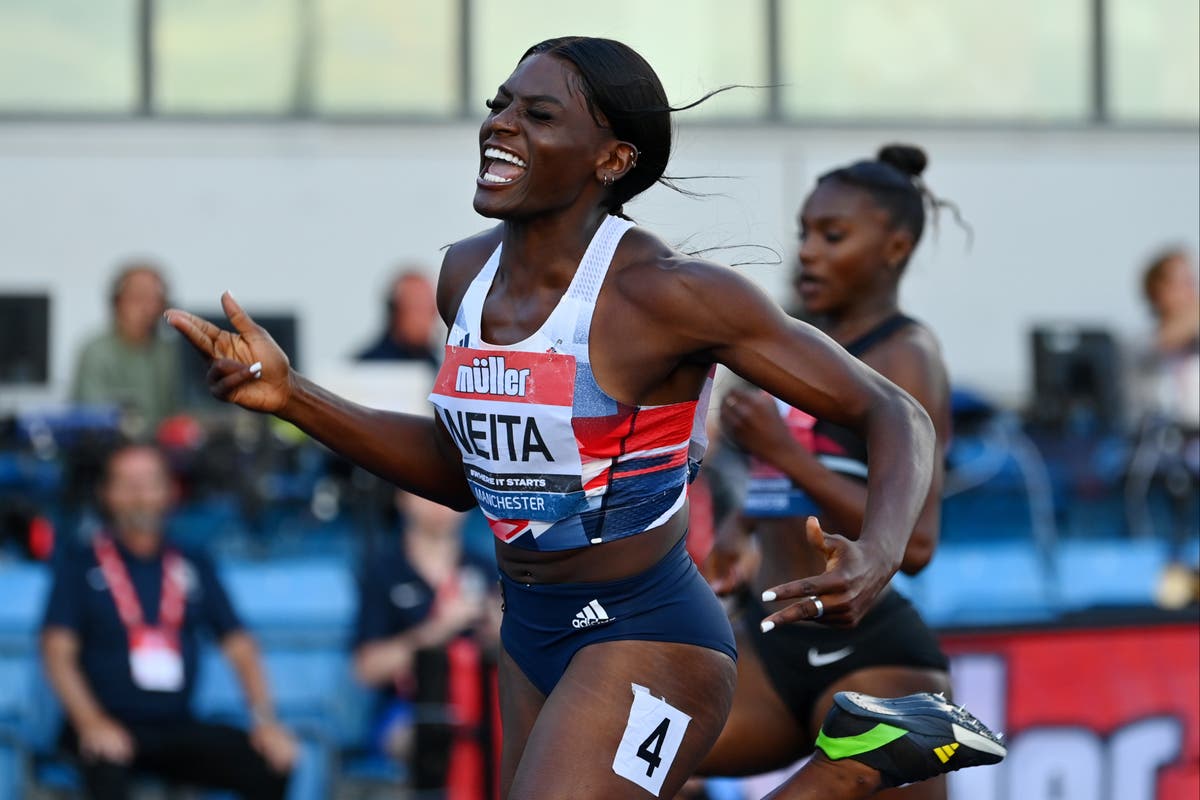