Nick Cannon compared himself to a seahorse as he opened up just a lil’ regarding him fathering multiple children, welcoming 4 newborns just this past year.

On his Power 106 Los Angeles radio show Wednesday, the 40-year-old turned the spotlight on himself after asking The City Girls what advice they could offer him. Nick then revealed to listeners he’s been “having these kids on purpose” after City Girls rapper JT advised him to “wrap it up,” seemingly referring to Nick using a condom when having sex.

“I don’t have no accident,” said Cannon, who appears to have become a dad to his seventh child, with model Alyssa Scott last month. The new mom, who confirmed that she was expecting a son with Cannon on Father’s Day when she shared a photo of him and her baby bump, announced that she welcomed her baby boy on June 23rd.

Alyssa’s announcement came just a few weeks after Abby De La Rosa revealed she safely delivered hers and Cannon’s twins boys. Back in December, his and Brittany Bell’s daughter, Powerful Cannon was born.

Nick continued the conversation with JT, assuring her that he knew exactly how he was maneuvering with his baby mamas. “Trust me there’s a lot of people that I could’ve gotten pregnant that I didn’t,” Cannon said. “The ones that got pregnant are the ones that were supposed to get pregnant.”

Earlier in the show clip, Cannon compared his seed spreading to that of a seahorse, saying, “I’m like a seahorse out here. That’s just the way I’m procreating.”

Apparently, seahorse dads not only carry the eggs for their female partners, but they can give birth to thousands, yes THOUSANDS of kids at one time. Seems like a fair comparison for Nick!

Hit play to see Nick talk about fathering his kids on purpose for yourselves below.

In related news, Abby De La Rosa seems to be having fun taking care of Cannon’s two babies. The mom shared a reel, revealing how she’s been spending her days nursing Zilly and Zion. 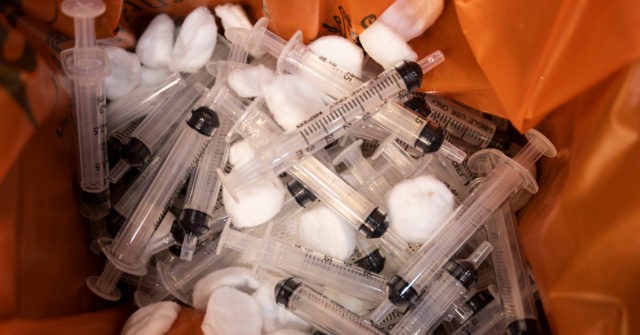 Anthony Fauci: ‘It May Be that We Will Have to Boost People Intermittently’
2 mins ago

Anthony Fauci: ‘It May Be that We Will Have to Boost People Intermittently’ 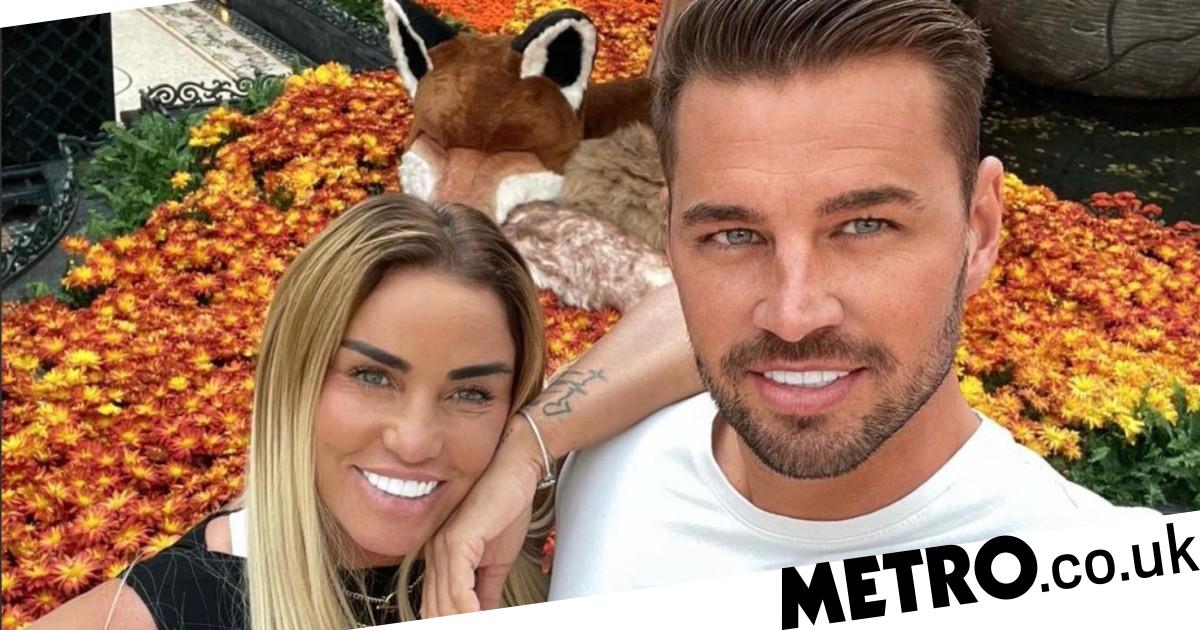