“We are very sad to have to announce the passing of Shannon Spruill aka Daffney Unger,” said Lexie, who told TMZ Sports she and Daffney were so close, they “called each other sisters.”

“We are posting this at the request of her family. Please respect their privacy at this trying time. I will miss you my logical sister from another mister.”

Lexie says Daffney had been battling mental health issues prior to her death … and urged anyone who’s going through similar struggles to reach out for help.

If you or someone you know is struggling with depression or thoughts of suicide, call the National Suicide Prevention Lifeline at 1-800-273-8255.

7:25 AM PT — Cops in Gwinnett County tell TMZ Sports they’ve tried to locate Daffney — even showing up to one of her old addresses — but say they’ve yet to make contact with her.

Mick Foley is urging anyone with ties to ex-WCW star Daffney to reach out to her ASAP … after the former wrestler posted a disturbing video in which she appeared to be suicidal.

Later in the video, Daffney can be heard saying, “Remember, my brain goes to Boston.”

The wrestling world is understandably more than concerned for Daffney … with Foley pleading for help on his Twitter account shortly after the video was posted.

If anyone has a way of reaching Daffney Unger, or knows her address, please help out. She’s in a bad personal place and is threatening to harm herself.

“If anyone has a way of reaching Daffney Unger, or knows her address, please help out,” the wrestling legend said. “She’s in a bad personal place and is threatening to harm herself.”

we love you and care about you @screamqueendaff

Impact Wrestling star Su Yung also put out thoughts and prayers for Daffney on her social media page, writing, “we love you and care about you @screamqueendaff.”

We’ve reached out to authorities to see if they’ve made contact with Daffney … but so far, no word back yet. 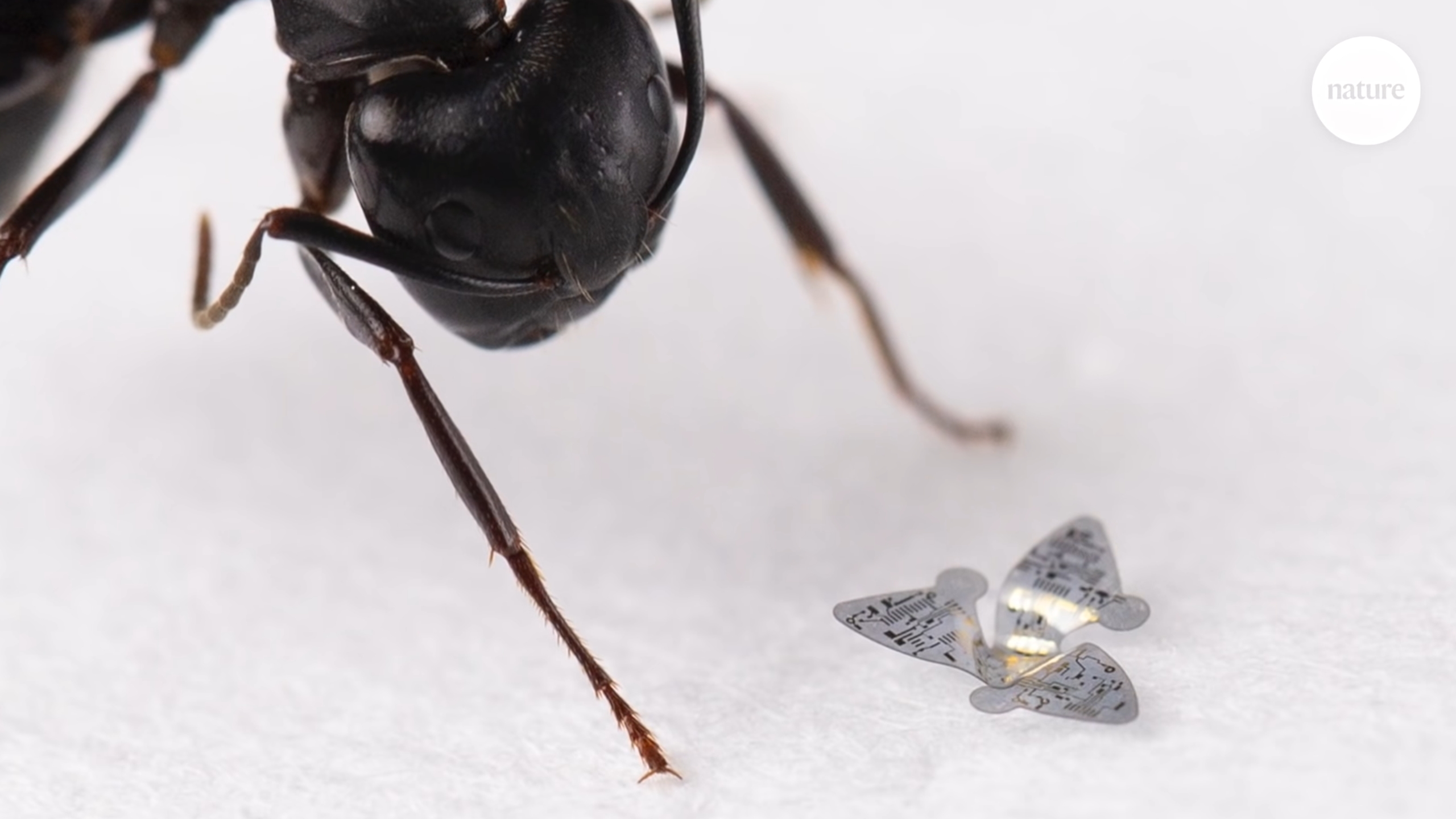 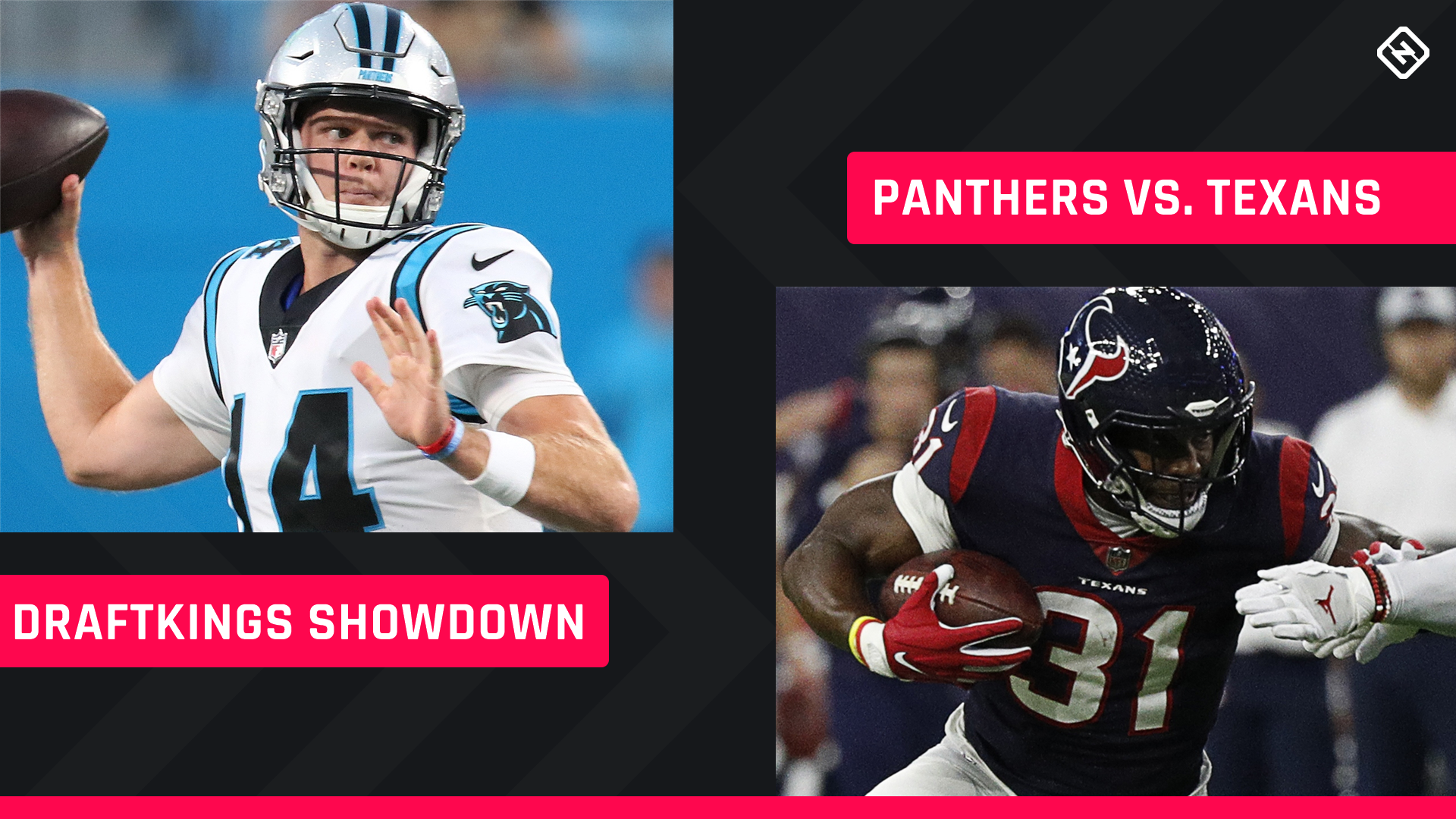 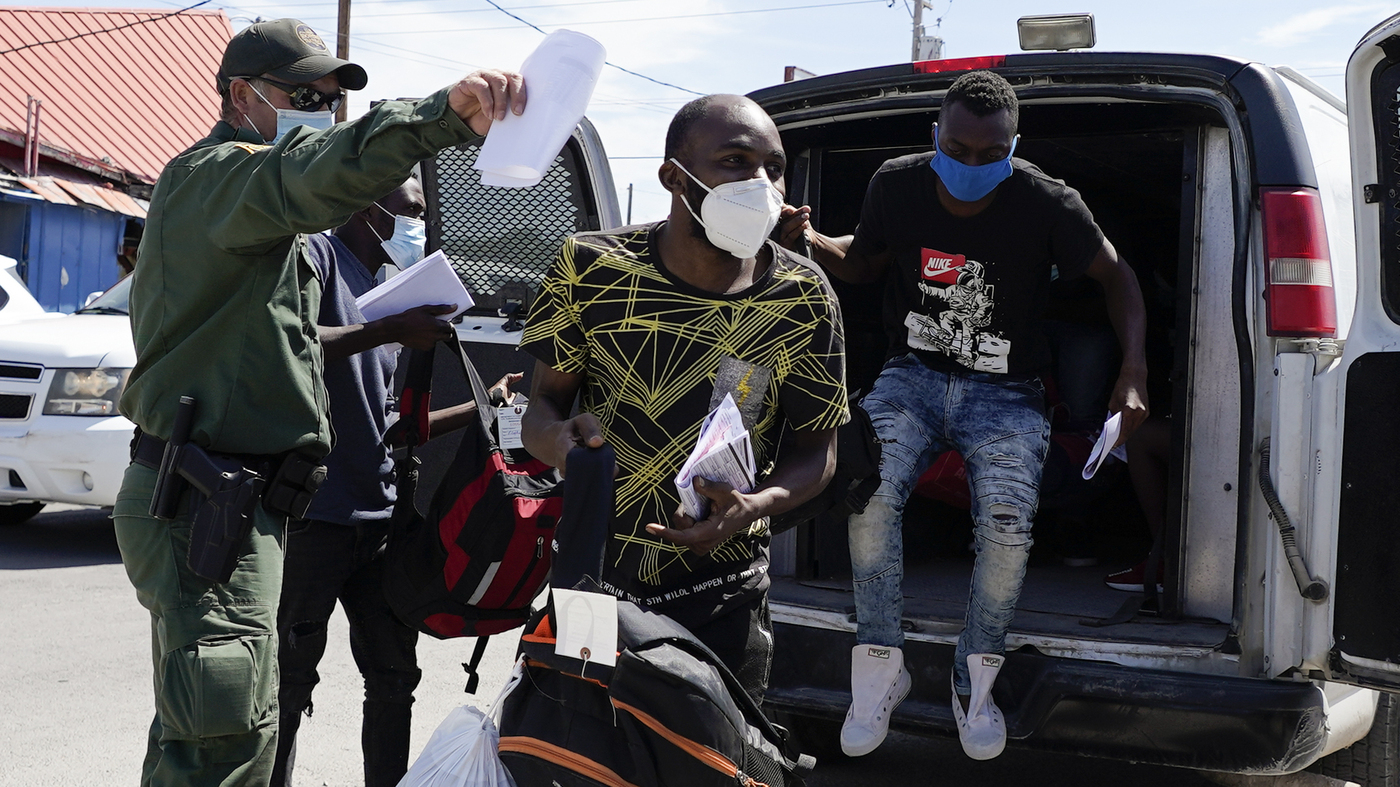 Many Haitian Migrants Are Staying In The U.S. Even As Expulsion Flights Rise
3 mins ago

Many Haitian Migrants Are Staying In The U.S. Even As Expulsion Flights Rise 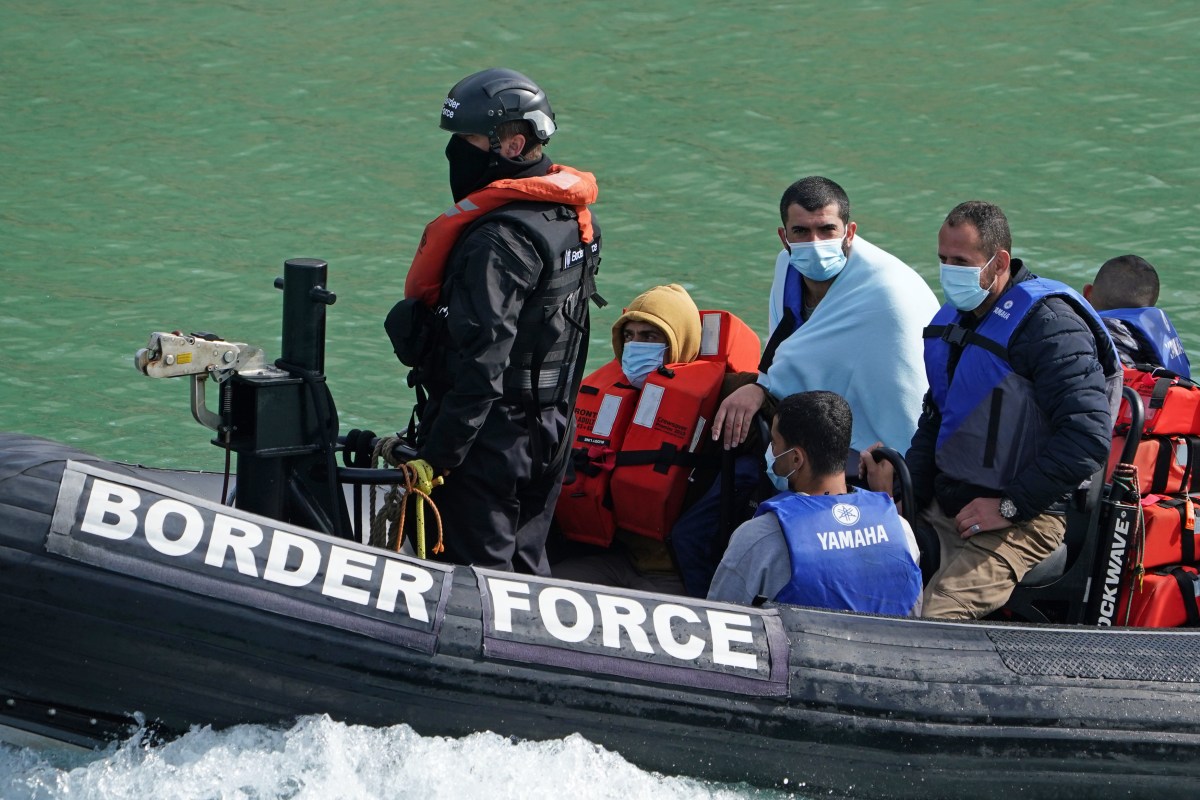