Todd King has well and truly moved on from Ali Oetjen following his stint on her season of The Bachelorette in 2018.

This week, he shared a compilation video of himself and new girlfriend Rania Roz to Instagram to celebrate ‘chapter one’ of their romance.

In the clip, the couple can be seen kissing and joking around together.

Todd officially debuted his relationship with the graphic designer earlier this year.

Earlier this month, the 29-year-old puckered up to the stunning brunette in a smitten Instagram photo.

‘Blessed,’ he captioned the image as he showed off the new object of his affection, who wowed in a green velvet dress.

Presumably ready for a night out on the town, Todd looked handsome in a slick navy shirt. ‘Blessed’: Todd debuted his romance with the graphic designer earlier this year

Todd’s new romance with Rania comes after he sparked relationship rumours with The Bachelor’s Abbie Chatfield.

In October 2019, the pair were pictured kissing at a beach in Queensland.

They were then spotted kissing at the airport, but Abbie later clarified the pair were just good friends and not dating exclusively.

The following year he confirmed a romance with model Shanaya King. It is unclear when they parted ways. Todd catapulted to fame in 2018 after appearing on Ali Oetjen’s season of The Bachelorette.

During his appearance on The Bachelorette, Todd made it clear to Ali he wanted to become a police officer.

Speaking to Popsugar after the finale, he explained that he wasn’t allowed to reapply for a job at WA Police until after the show had finished airing.

‘I haven’t been able to put my application in, because obviously that would be a dead giveaway to where I was going to be living,’ he said at the time.

‘So that’s going to be happening in the next few weeks. Looking forward to it!’ Reality star hunk: Todd catapulted to fame in 2018 after appearing on Ali Oetjen’s season of The Bachelorette 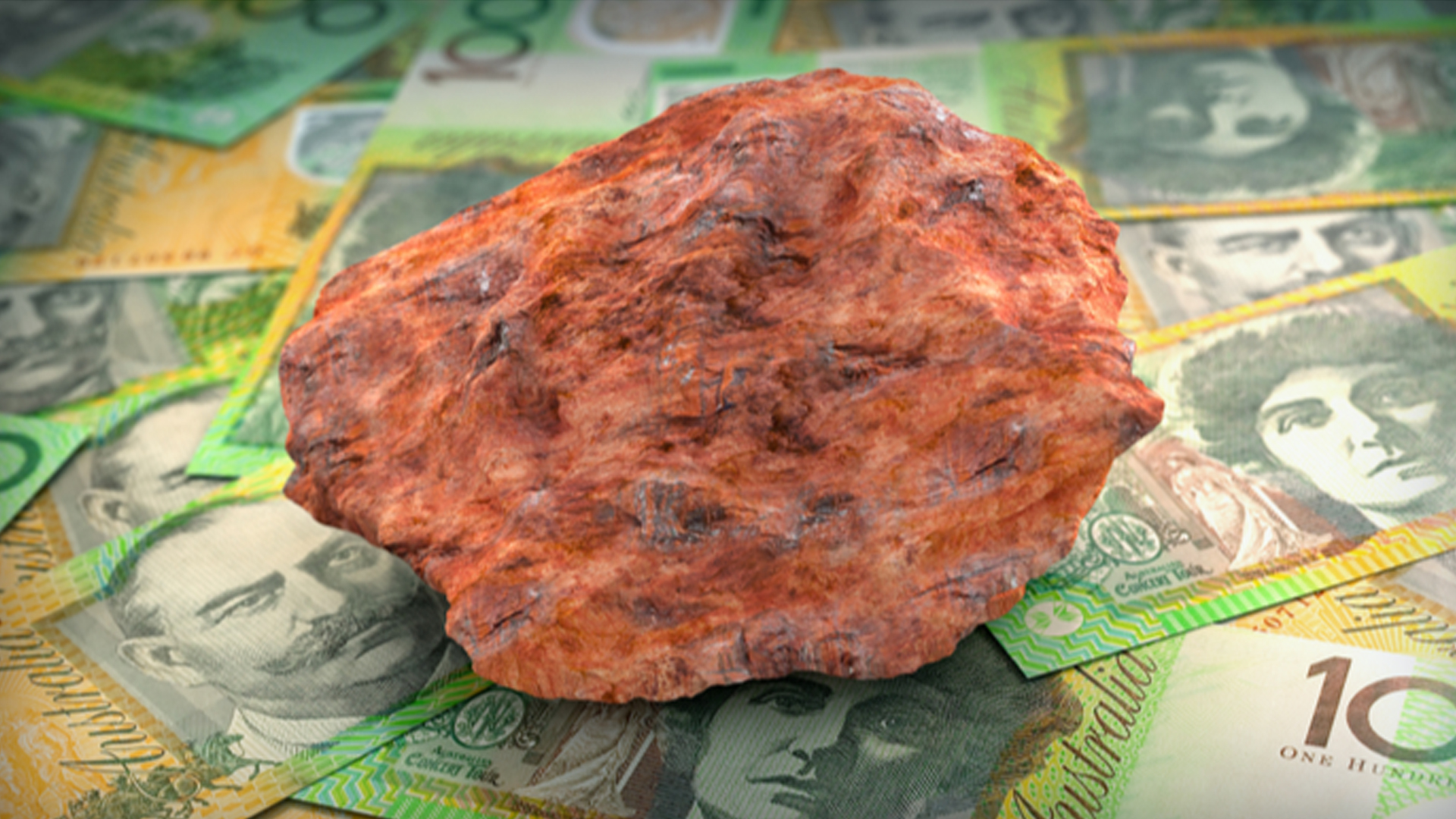 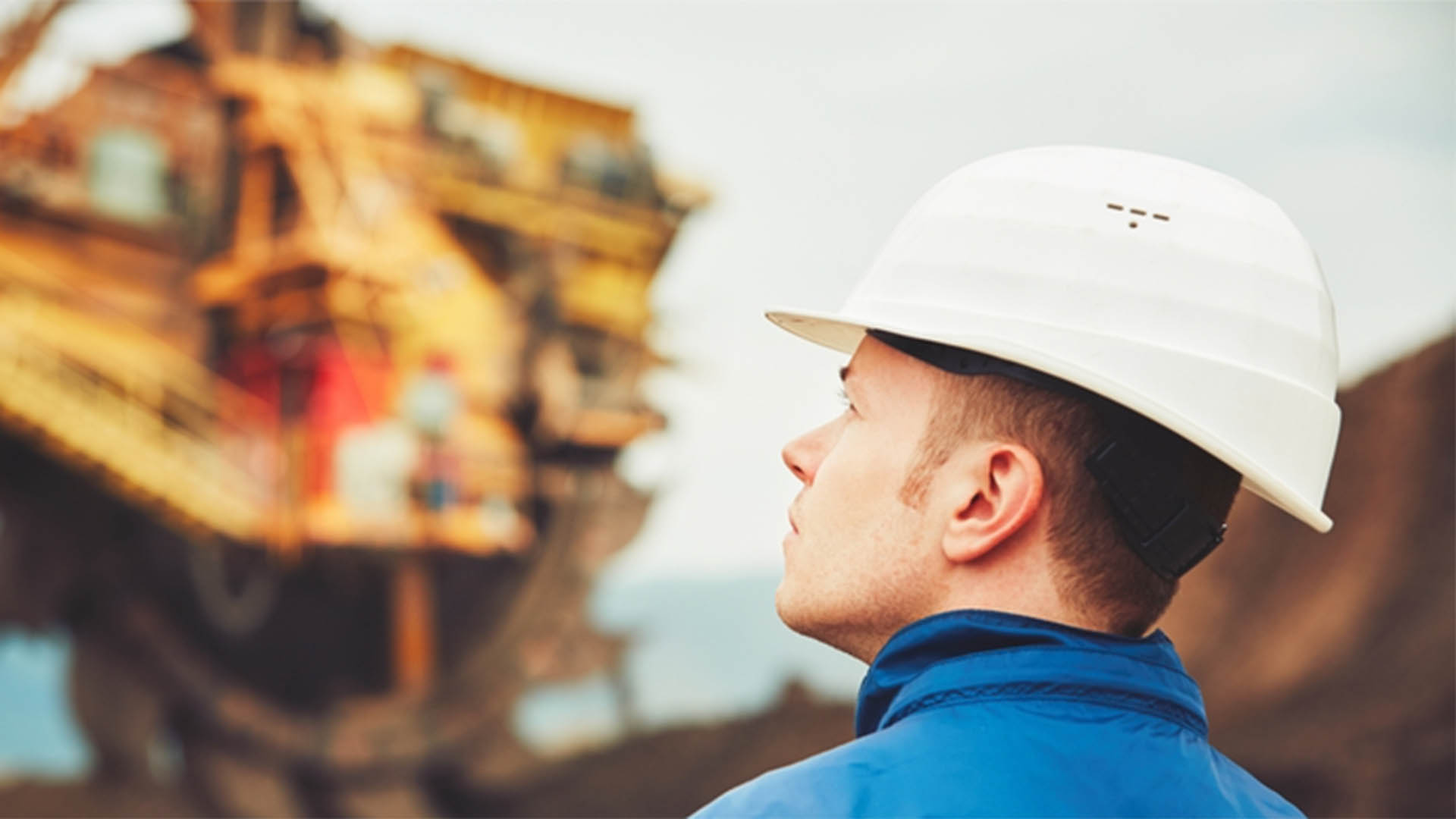 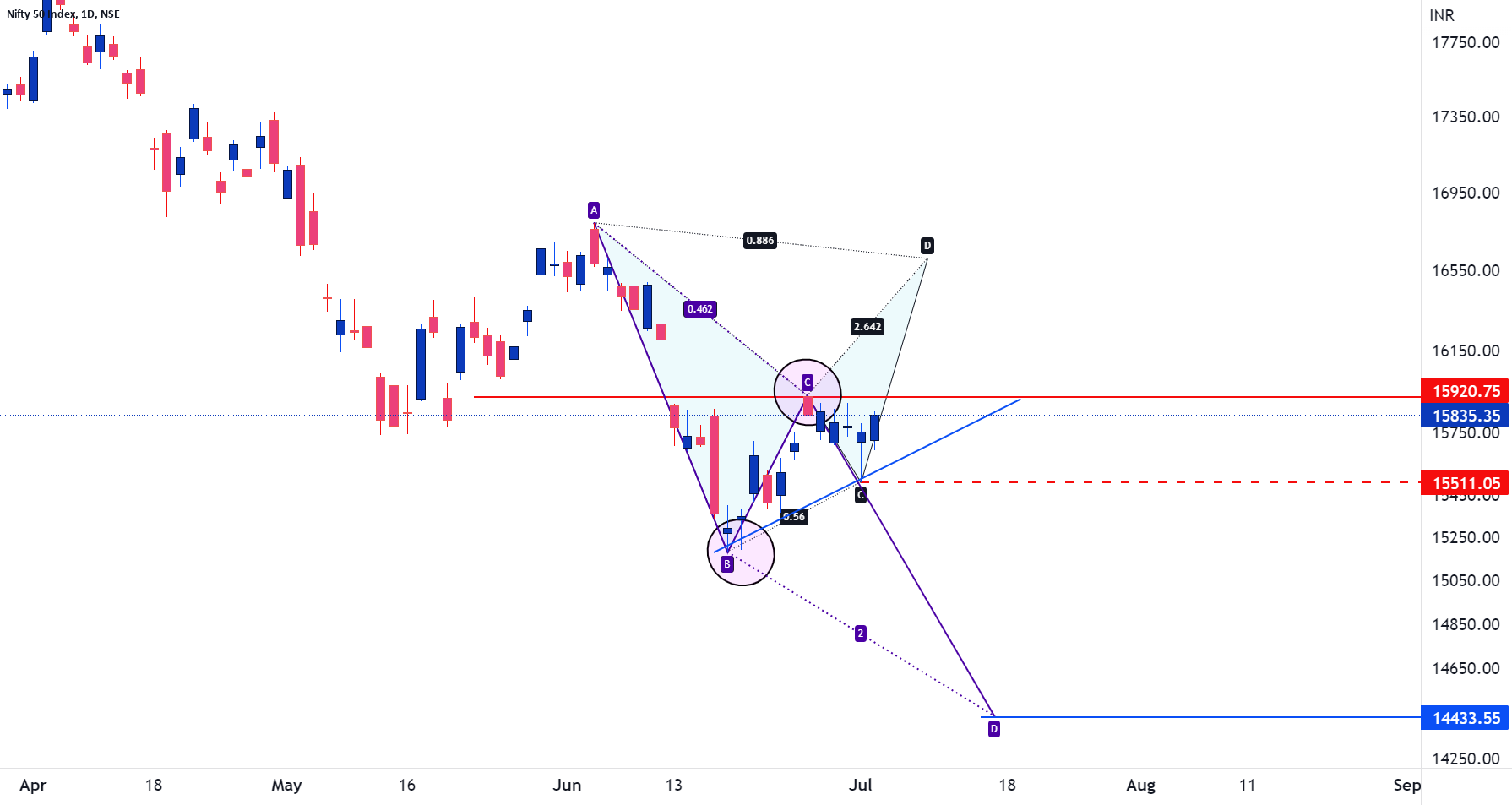