Be prepared to do a double-take because actor Dwayne “The Rock” Johnson has a look-a-like in Alabama.

The 49-year-old Jungle Cruise star responded to a side-by-side viral photo of Patrol Lieutenant Eric Fields of the Morgan County Sheriff’s Office that has received nearly 43,000 likes on Twitter.

“Oh sh*t! Wow,” Johnson tweeted, “Guy on the left is way cooler. Stay safe brother and thank you for your service.”

Oh shit! Wow.
Guy on the left is way cooler.
Stay safe brother and thank you for your service. One day we’ll drink @Teremana and I need to hear all your “Rock stories” because I KNOW you got ‘em 😂😈👊🏾🥃 #ericfields https://t.co/G38tOr68cW

“I need to hear all your “Rock stories” because I KNOW you got ‘em.”

The uncanny similarity first created a buzz online with a Facebook post from the Morgan County Sheriff’s Office two weeks ago after a man asked for a photo.

“This gentleman recently ran into Sgt. Mason and informed him he wanted to meet our Deputy that people say looks like “The Rock,” an official Facebook post stated. “Sgt. Mason passed that along and Lieutenant Fields was happy to swing by the Hartselle Wal-mart to see him. Tyler is one of their many hardworkers and it was great to meet him and some of his coworkers!”

The 17 year veteran of the sheriff’s office shared with AL.com that this is not the first time people have noticed the resemblance.

“I’ve been called The Rock and Vin Diesel’s love child,” he told the outlet. “I go along with it. It’s humorous. It’s flattering. It could be worse people, I guess,” he teased, saying that it is a “running joke” in the area. 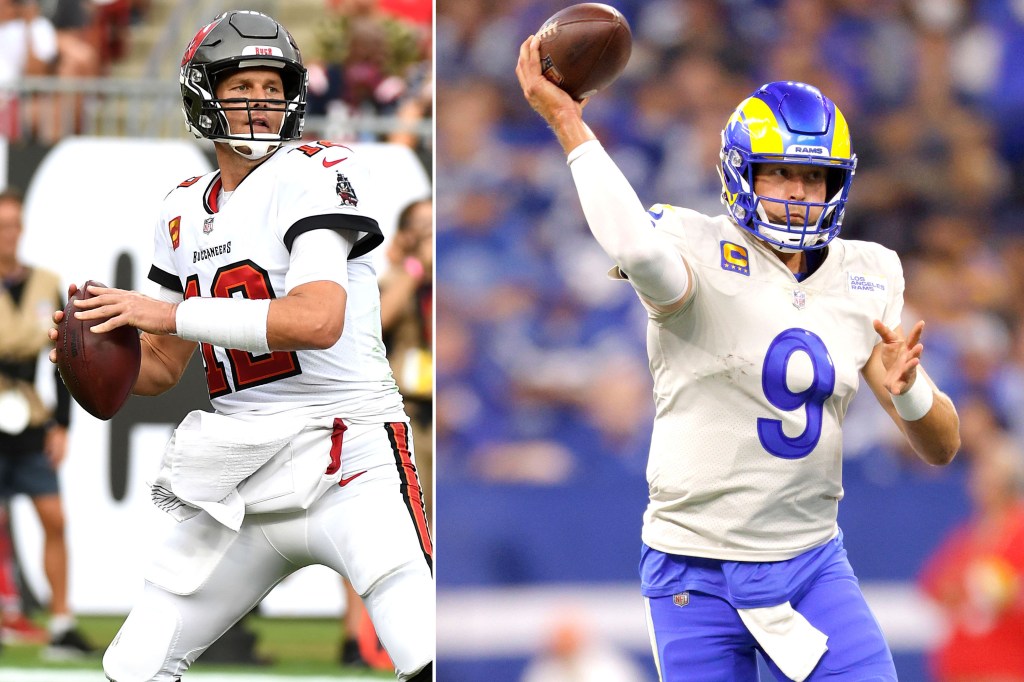 Arsenal the perfect destination for muted Kane to turn up volume 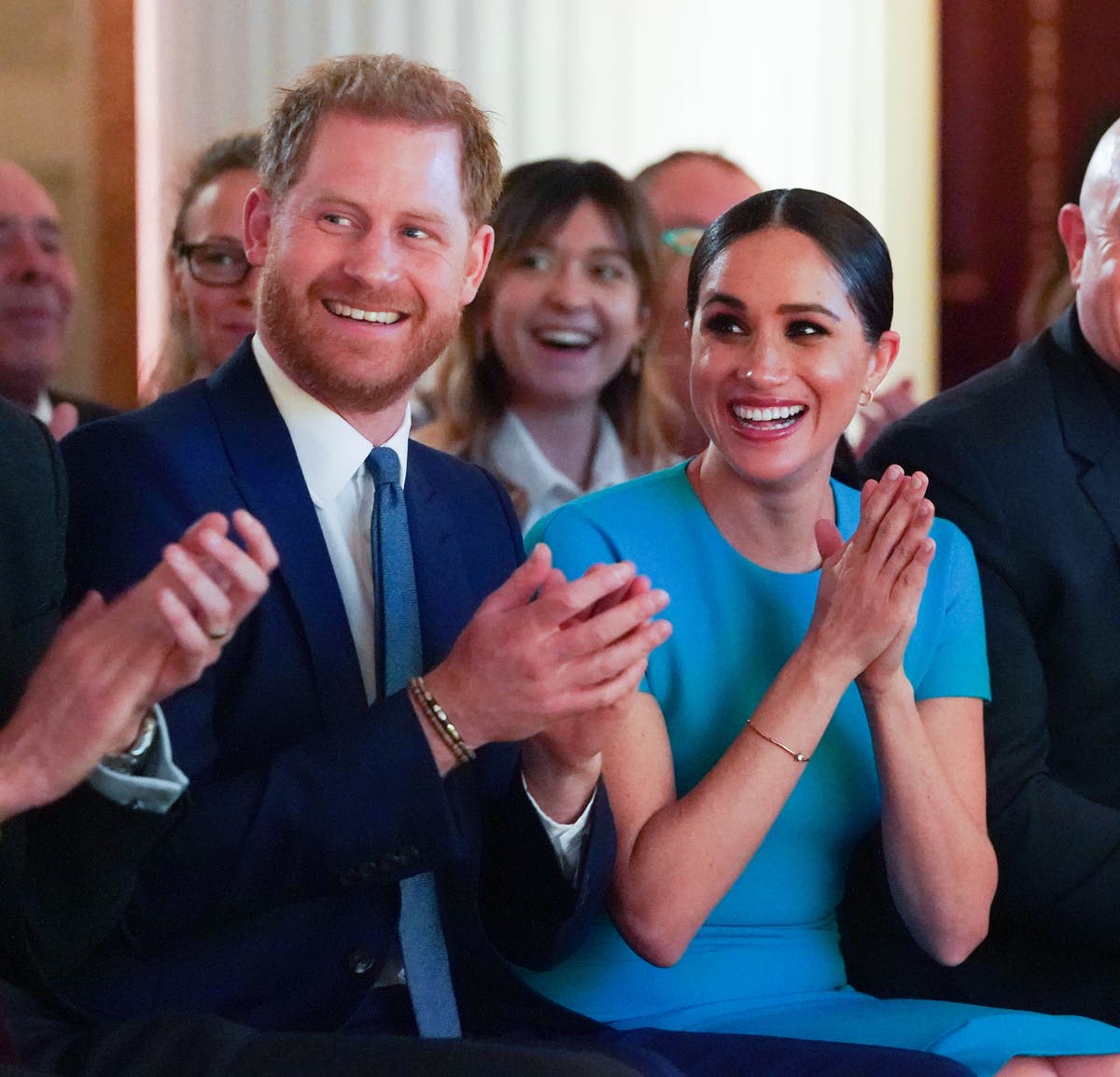