Dr. Umar Johnson, the King Hotep of Hoteptopia who has made a career out of spreading his Hotepistry throughout all the lands where hoes go to ‘tep, organized an event on September 11, in NYC that was just so perfectly Umar we just couldn’t help but bless it with a write-up.

The Frederick Douglas Marcus Garvey International Leadership Academy, which Umar has been promising since Hotep hallelujah to open in Delaware as an institution of learning exclusively for Black boys, still doesn’t exist outside of the imaginary world where LLC Twitter receives over $500,000 worth of billionaire making financial advice over the course of a single dinner with Jay-Z—BUT he has brought us the academy’s first annual FDMG Family Festival.

“We got food, we got games, we got vendors, we got performances, we got the universal African dance and drum ensemble, we got the historic Gil Scott-Heron band, we got everything but an actual opening date for my negroes-with-penises-only school that only currently exists in the imaginary world where RBG Twitter has irrefutable proof that Lil Nas X is a COINTELPRO plant sent to eradicate Black people by gay-a-flying our traditional families,” he “said.”

(OK, I made up that last thing, but it’s only slightly more ridiculous than the next words that actually came out of Umar’s mouth.)

“If you hang around, you gon’ see Dr. Umar get married not to one queen, but two queens,” Umar said. “That’s right, I’m getting married to two queens in a fashion show.“

Umar went on to assure us that the polygamous marriage segment of his Broteps Before Hoteps Fest wasn’t an actual real marriage saying,

“I’m not really getting married though, ladies.”

Obviously, he didn’t want to upset the army of Hoteptresses who might have been broken-hearted after learning they would not be able to fulfill their submit-to-my-man dreams of becoming an Umar concubine.

Seriously, y’all, just look at this:

If the commander-in-pseudo-Pan-Africanism is good for nothing else, he’s always here to provide us with plenty of Hotep hilarity. 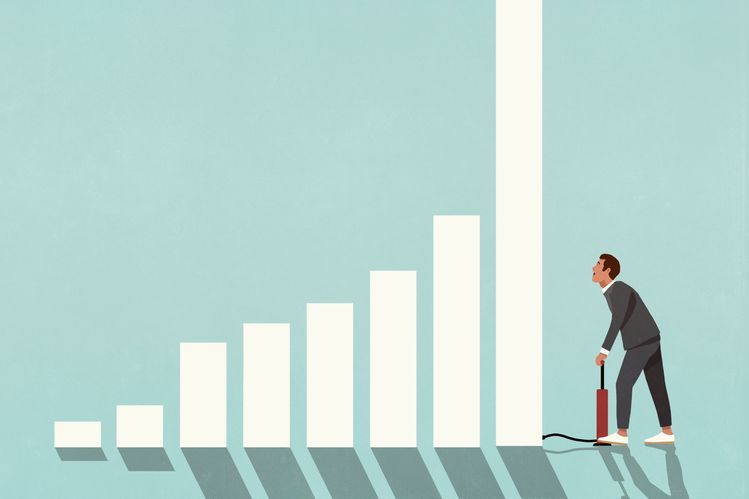 Mark Dampier: Why an army of new investors might be disappointed with markets
2 mins ago 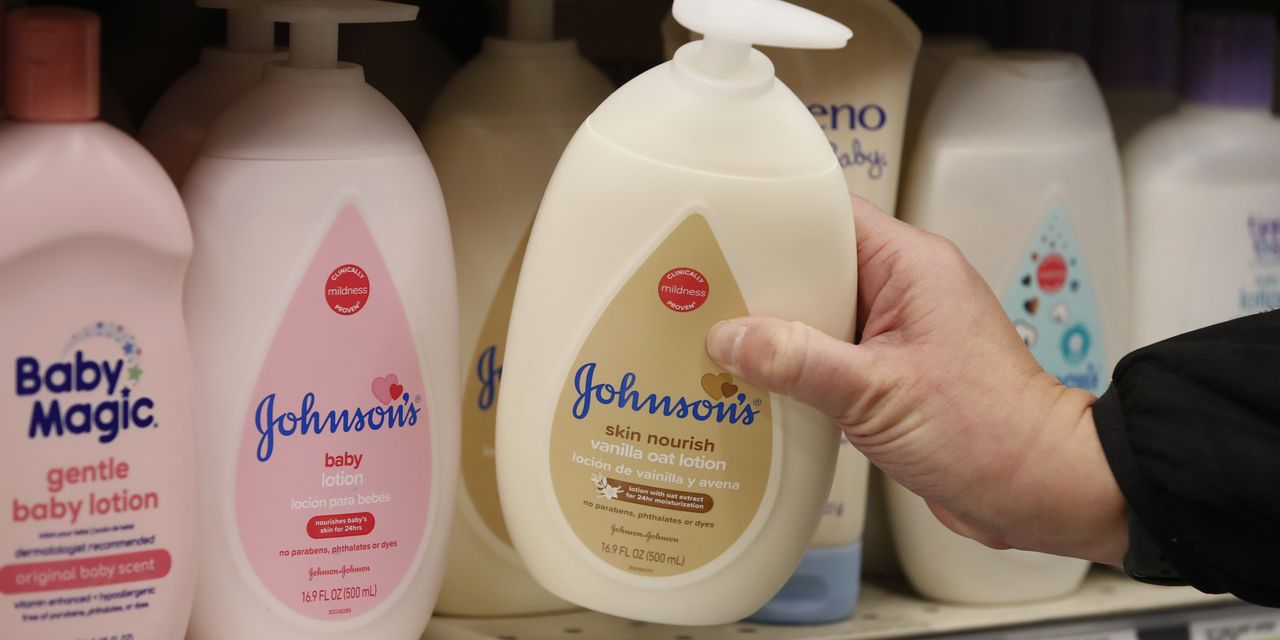 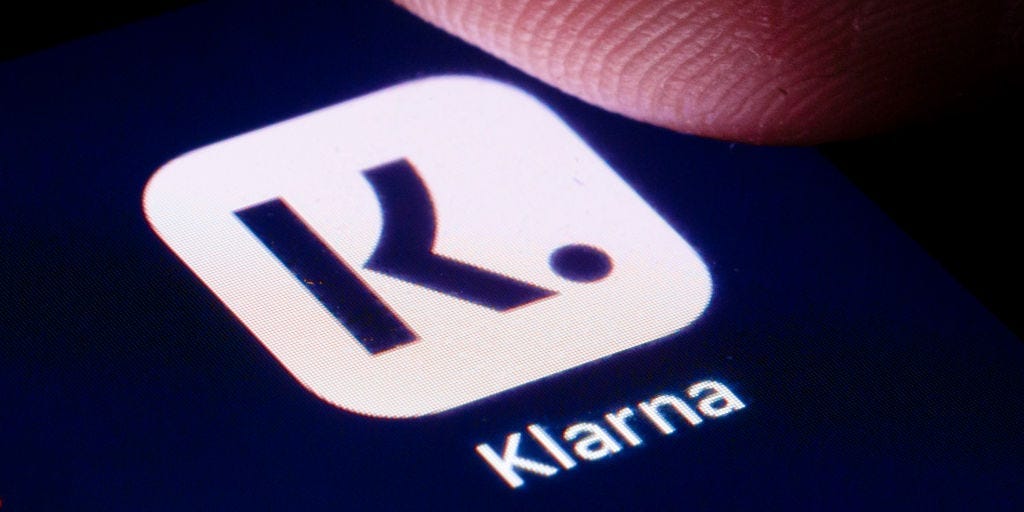 Klarna tries to stay one step ahead of regulators 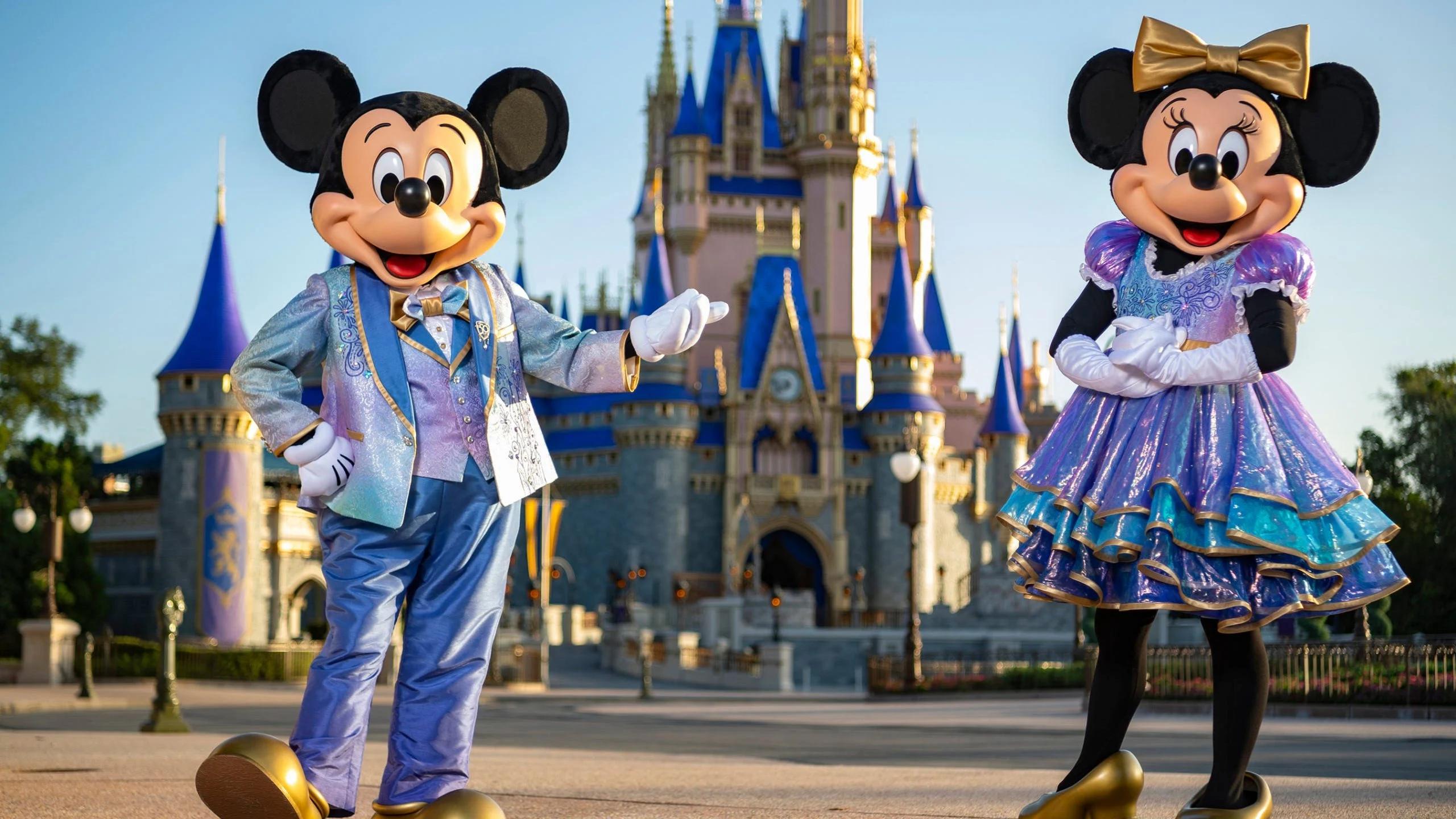