Start spreading the news — the British royal family is heading to Broadway with the highly anticipated musical Diana.

With music and lyrics by theater favorites David Bryan and Joe DiPietro, the show debuted in March 2019 with a limited run at the La Jolla Playhouse in California. It was well received — and extended twice — before closing one month later to continue the workshopping process.

Eventually, the musical tribute to Princess Diana was picked up to make its Broadway premiere, setting opening night for late March 2020. Two weeks before the curtain rose, the Great White Way was forced to shut down due to the coronavirus pandemic.

After more than a year away from the stage, the cast — including leading lady Jeanna de Waal as the late Princess of Wales — are set to return in November 2021. Fans who aren’t able to visit New York City can witness the one-of-a-kind musical on Netflix one month prior to its Broadway opening.

With several interpretations of Diana’s story already making headlines — including season 4 of The Crown and Kristen Stewart‘s Spencer — de Waal wanted to give the character her all.

“One thing that surprised me about Diana when I was preparing for the role was just the level of vulnerability that she had to endure being 19, being faced with this huge family dynasty and [the] pressure to become a certain person,” the Broadway Weekends founder told Playbill in January 2020. “And how alone she was in figuring out how to achieve the goal of becoming the ‘People’s Princess.’”

The late royal married Prince Charles in 1981 and the pair went on to welcome sons Prince William and Prince Harry before splitting in 1992. Their divorce was made final in 1996, one year before Diana died in a car crash in Paris.

“[Playing Diana] is extremely daunting,” de Waal told Access Hollywood in early 2020. “It’s obviously an actor’s dream to take on such a wonderful story and prolific figure in history. … Truly a dream come true to play this role.”

While embodying a beloved character like Diana, de Waal said she felt a “huge amount of pressure” to “do justice” to the philanthropist’s legacy. “This is very much a love story to her,” she explained. “We’re creating this show in celebration of someone we’re huge fans of.”

Scroll down to learn more about the musical before its Netflix and Broadway debuts: 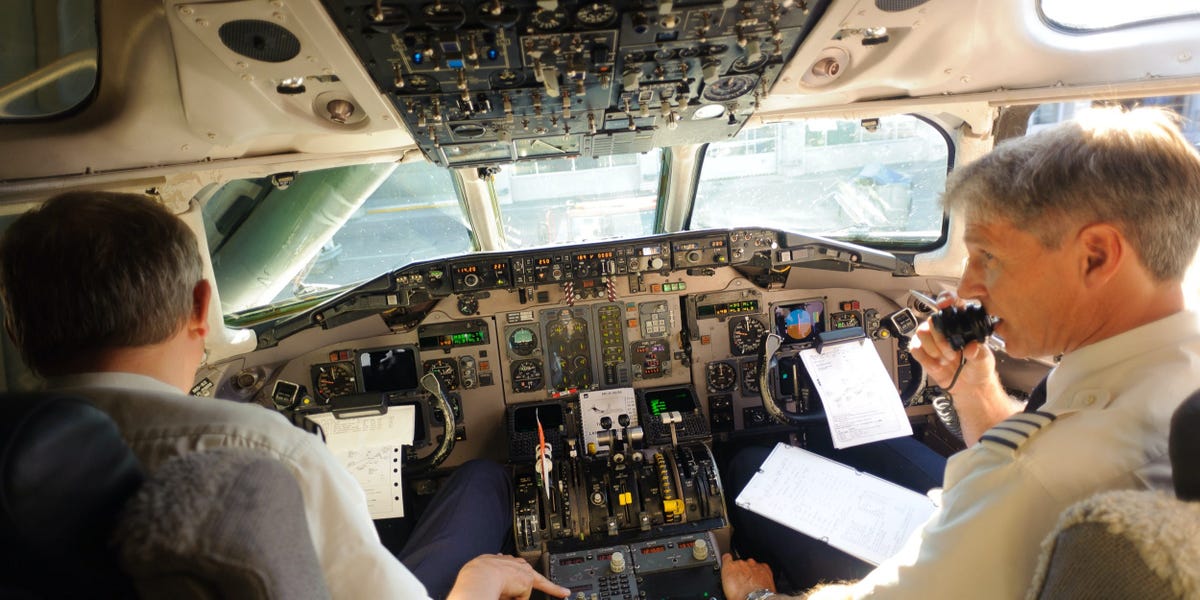