David Duchovny claims Scientologists once tried to recruit him at a wedding.

The 61-year-old actor was attending the wedding of Melrose Place star Jason Beghe when members of the Church of Scientology ‘made a play’ for him.

The former X-Files star told The Daily Beast: ‘They made a play for me. I did squeeze the cans and I did a session on the E-meter, and I realized immediately, because they’re asking very personal questions, that they were gathering information that I didn’t want to give out to a stranger.

The Californication actor went through an ‘auditing’ session with the recruiters, but he admits it ‘didn’t go well’.

He continued: ‘I didn’t play by the rule, and I never went back.’

His pal Jason, 61, was a Scientologist at the time. However, David insisted the actor didn’t make any real effort to recruit him on behalf of the church.

The Craft Legacy actor recalled: ‘He only “recruited” me in the sense of saying, “This is great, and I think you should try it,” not anything harder than that.’

The X Files: I Want To Believe star also claimed that Scientology is financially draining for its members.

His comments come shortly after Orange Is The New Black star Laura Prepon has revealed she’s no longer a practicing Scientologist, with the controversial church ‘no longer’ a part of her life.

Speaking to People, the actress said: ‘I’m no longer practicing Scientology. I’ve always been very open-minded, even since I was a child. I was raised Catholic and Jewish.

‘I’ve prayed in churches, meditated in temples. I’ve studied Chinese meridian theory. I haven’t practiced Scientology in close to five years and it’s no longer part of my life.’

The TV star hasn’t been a part of the movement – which has several A-list followers – since becoming a mother, with the star sharing two children, a four-year-old daughter and 16-month-old son, with husband Ben Foster.


MORE : What is Scientology and which celebrities are Scientologists?

How a Cream Cheese Shortage Is Affecting N.Y.C. Bagel Shops
52 seconds ago 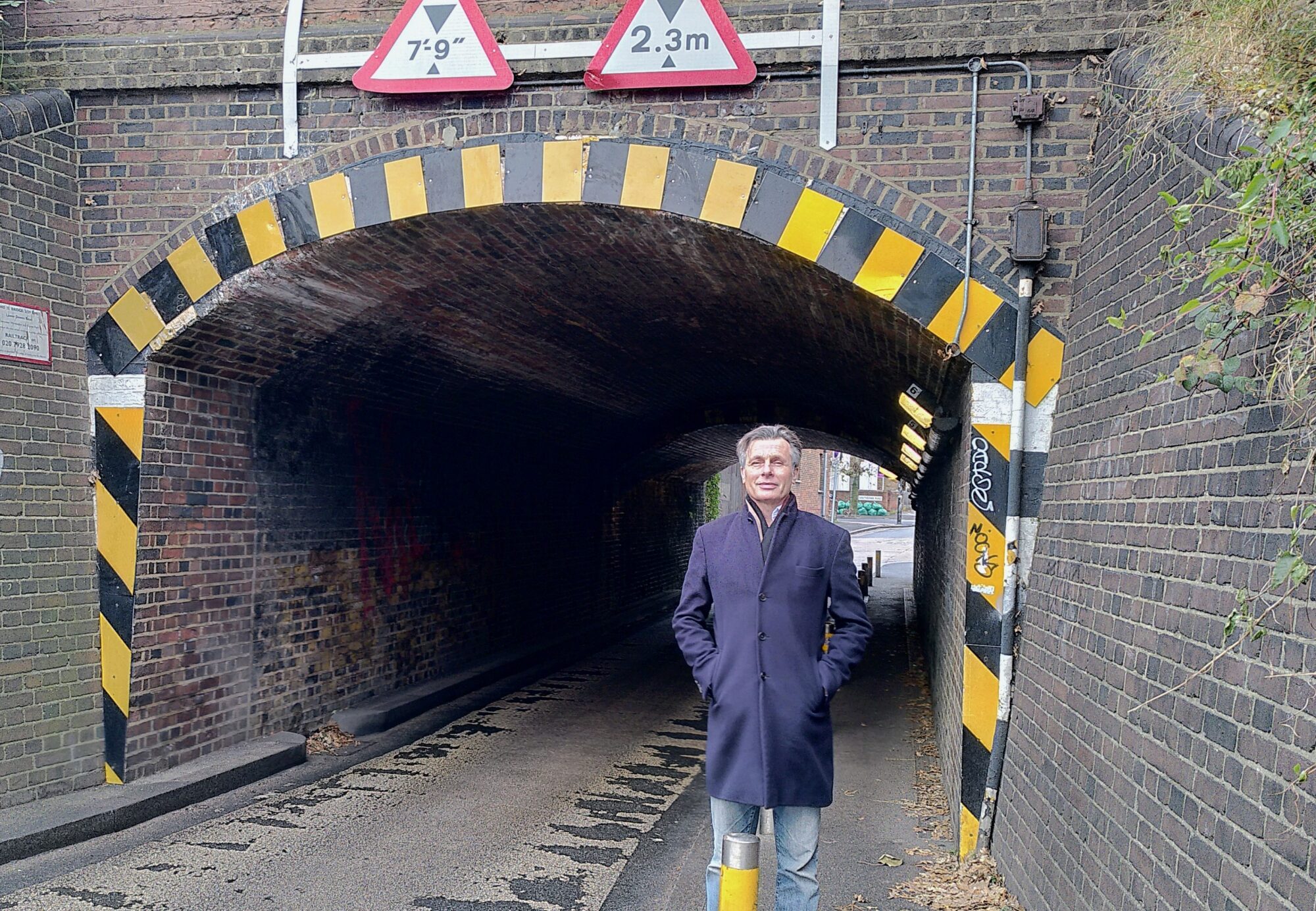 Wimbledon bridge is most crashed into in London
5 mins ago