Dame Joan Collins has received a Covid booster vaccine, joking: ‘Diamonds may be forever, but the vaccine is a life saver.’

The actress, 88, was pictured wearing a straw hat and jewelled necklace while doctors administered her Covid-19 and flu jabs simultaneously.

Dame Joan, best known for starring in US TV series Dynasty, thanked the doctors and said she had experienced no side effects.

‘Delighted to have received the flu jab and booster vaccine at the same time, and have had no side effects. I encourage everyone to turn up when called,’ she said.

‘Diamonds may be forever, but the vaccine is a life saver. Thank you Drs Ammara Hughes and Raj Gill.’

On Instagram, she described the procedure as ‘painless and seamless’ and shared that she was ‘honoured’ that it came on the day the Queen and the Duke of Edinburgh were vaccinated at Windsor Castle.

The Hollywood star later revealed on Good Morning Britain that she had even had a drink to mark the occasion when she returned home from her trip to the doctors, and assured fans that her experience had been ‘absolutely fine’.

Booster jabs are being offered as part of a ramped-up vaccine effort across England, with 1.5 million people to be contacted and encouraged to use the National Booking Service.

Those eligible for boosters include anyone aged 50 and over, people living and working in care homes for the elderly, and frontline health and social care workers.

All people who are clinically extremely vulnerable and anyone aged 16 to 65 in an at-risk group for Covid (who were included in priority groups one to nine during the initial vaccine rollout) will also be eligible.

On Saturday, Anne Ross, a 85-year-old woman from South Wales, became the first care home resident to get a third dose of the Covid vaccine.


MORE : Seth Rogen calls out Emmys over lack of Covid safety measures: ‘They said this was outdoors – they lied to us!’

How will DOJ’s new crypto enforcement team change the game for industry players, good and bad? By Cointelegraph
1 second ago

How will DOJ’s new crypto enforcement team change the game for industry players, good and bad? By Cointelegraph 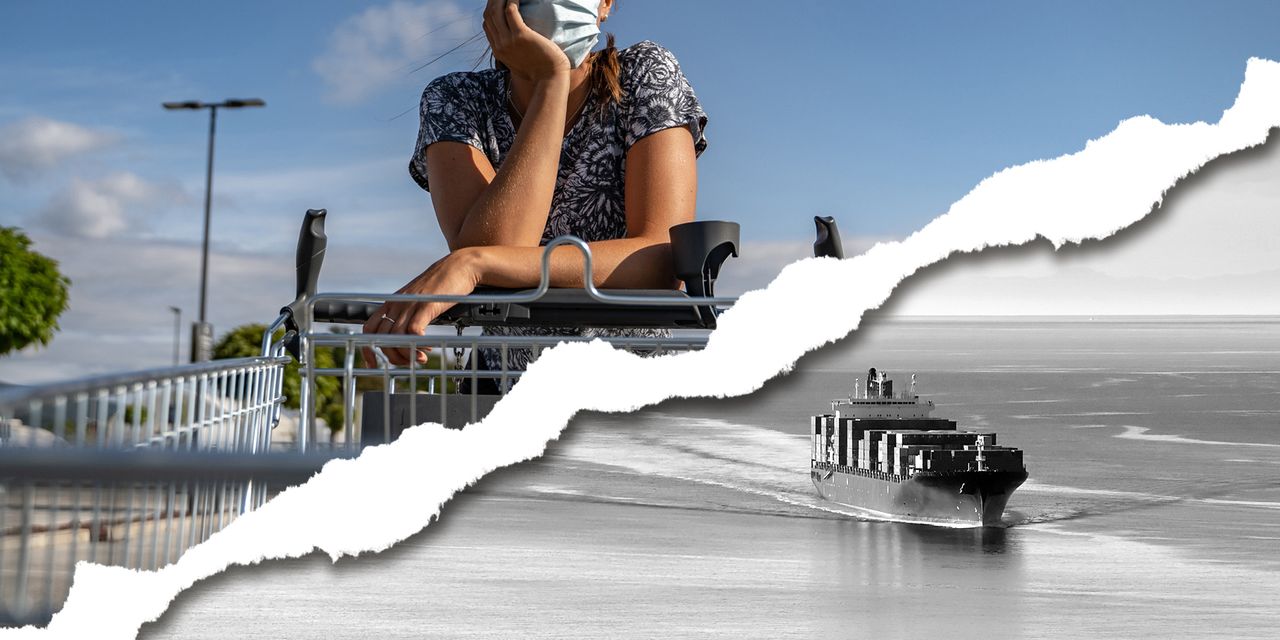 As Port of Los Angeles goes 24/7, brace for shortages of bikes, toys — and more —this holiday season
1 min ago

As Port of Los Angeles goes 24/7, brace for shortages of bikes, toys — and more —this holiday season 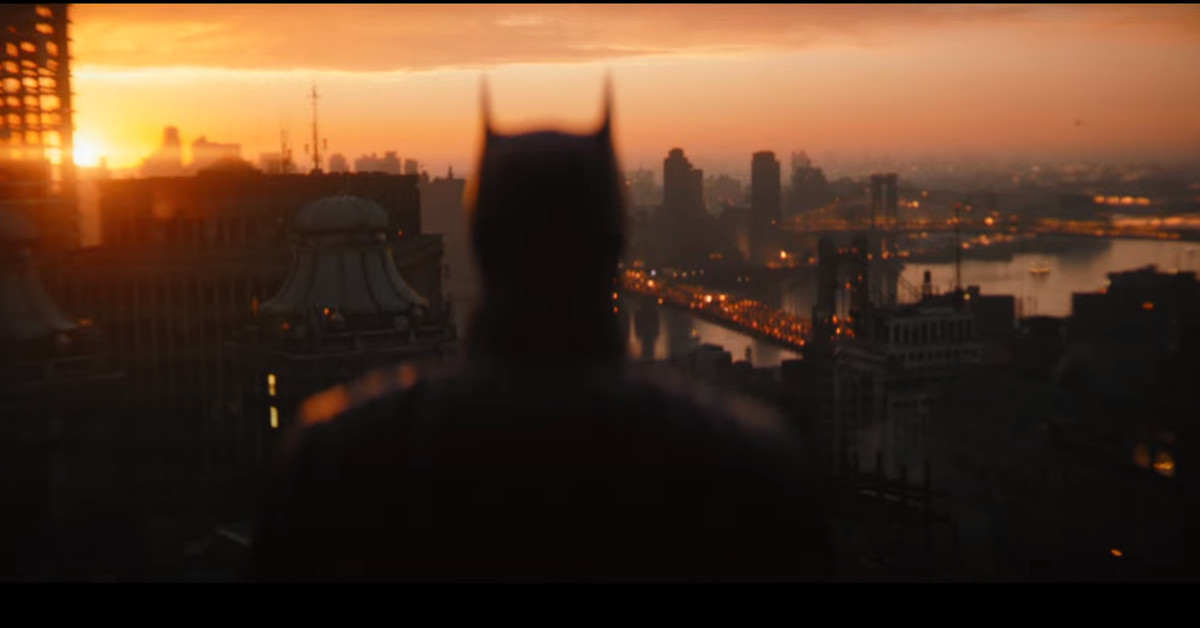