That’s how you put on a show!

Did you have your jersey dresses and XXL tall tees ready for the occasion? Hip hop legends Soulja Boy and Bow Wow went head to head Saturday night in a long-awaited Verzuz battle. Stars like Drake, Lizzo, Meek Mill, and Ray J were tuned in and cutting up in the comments. Before they even hit the stage, both rappers kept fans entertained with weeks of hilarious shots fired on social media leading up to the main event.

The brotherly beefing turned into an epic star-studded concert featuring Jermaine Dupri, Da Brat, and Dem Franchize Boyz for the remix of “Oh I Think They Like Me” and French Montana to perform the not yet released ” She Make It Clap” remix with Soulja Boy. Soulja probably made history again by playing “She Make It Clap” 3 times during the battle and is there any bigger flex than getting a Nicki verse just for the battle?

Omarion gave us the classic “Let Me Hold You” air hugs with Bow Wow and reminded everyone that he’s still hot enough to melt a lot of iceboxes out there. Romeo also hit the stage to give both musical trailblazers their recognition in a heartfelt speech about leading the way for a new generation of talent.

All jokes aside, the night of nostalgia was a bittersweet moment for many fans. Soulja Boy and Bow Wow have been repeatedly accused of verbal and physical abuse, including alleged violence towards Nia Riley and Kiyomi Leslie while both women were pregnant. Over 600,000 people tuned in to the Verzuz, but it might have been an even bigger crowd if both stars hadn’t made headlines for abuse allegations.

Did you watch the Verzuz showdown? Who do you think won the battle? 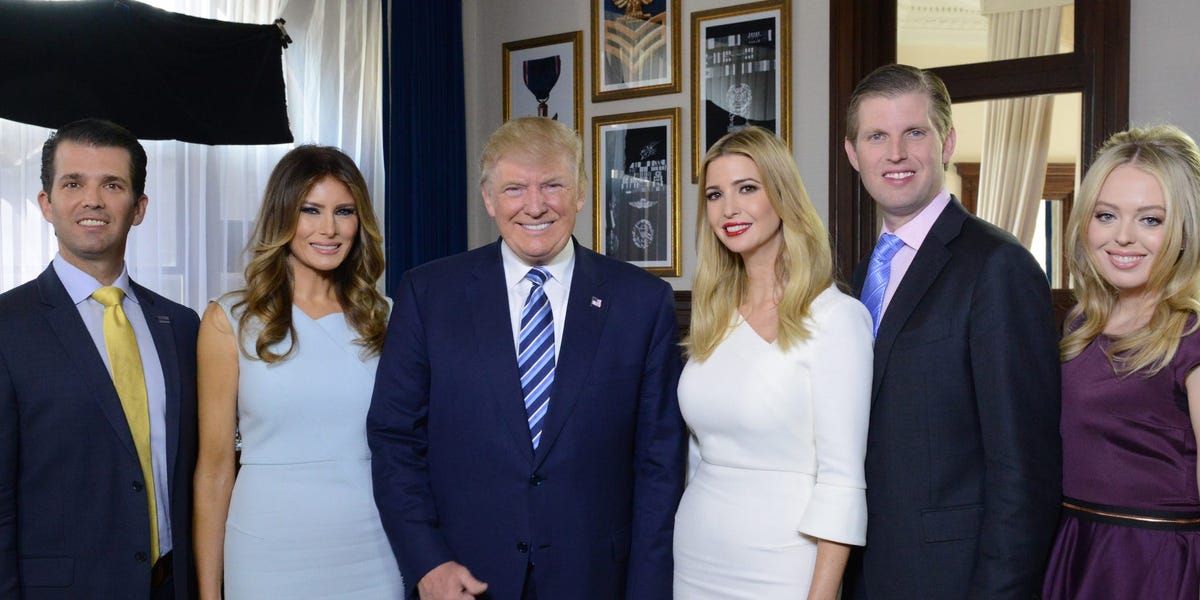 Donald Trump gave his adult children 6 months of Secret Service protection after he left office, at the taxpayers’ expense, says report
5 mins ago 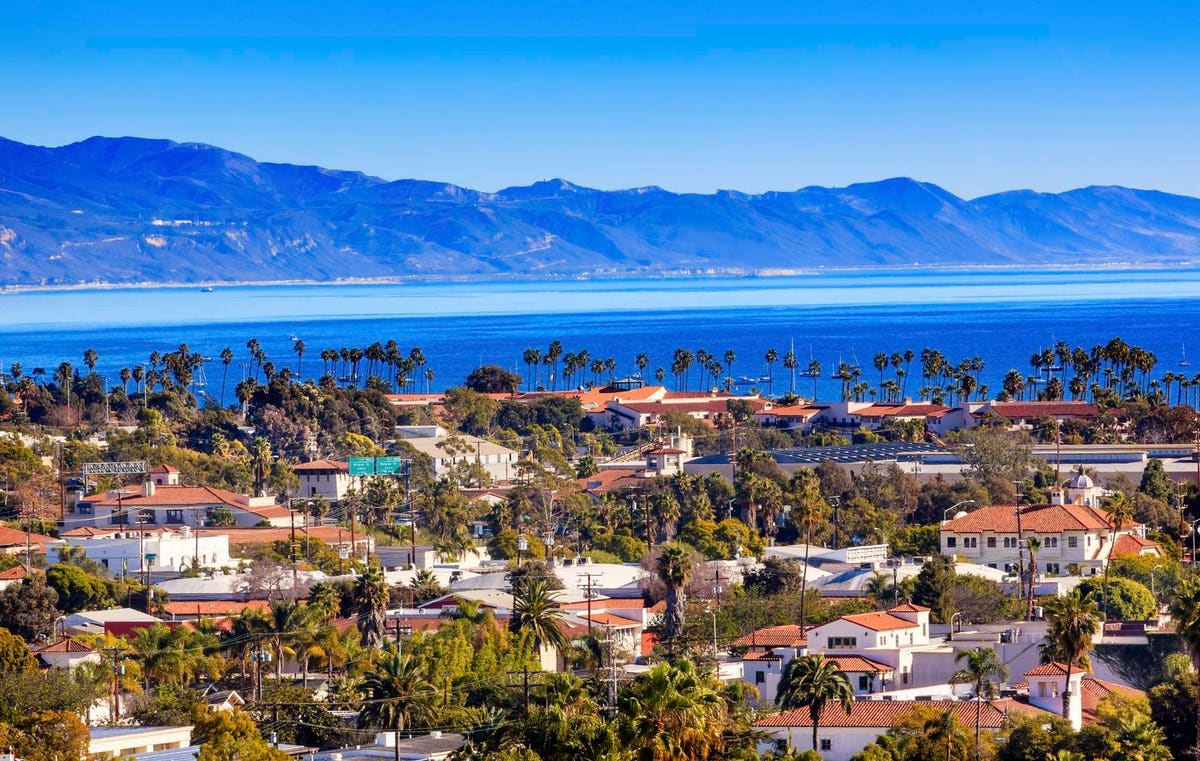