Police in Charlotte are seeking the gunmen who fired 150 bullets into a family’s home, killing a 3-year-old boy in a midnight attack on Tuesday (Sept. 7). The violence, authorities say, may be retaliatory.

According to the Charlotte Observer, Asiah Figueroa was asleep when he was fatally shot. He along with his 4-year-old sister, who was injured in the attack, were among 11 people in the home at the time.

Police say the child’s death is related to the fatal Sunday shooting of a teenager and several other recent gunshot attacks on Charlotte homes. Authorities believe they’re the results of disputes among students at three schools in the city: Hopewell, North Mecklenburg and Chambers high schools.

EDITOR’S NOTE: The video below is graphic and may be triggering for some readers.

Officials with the Charlotte-Mecklenburg Police Department are pleading with the community for help in finding his killers.

“Parents of kids at these high schools, what we need from you is we need you to be as outraged as we are about this,” police Capt. Joel McNelly said at a news conference Wednesday afternoon, according to the Observer. “This is where your kids go to school, these are the people that your kids are around, and we need your help.”

McNelly also urged parents to keep an eye on their children’s social media and phones for clues to any possible or potential criminal activity.

“We need that to solve the murder of 3-year-old Asiah,” he said.

In a statement to WBTV, the CMPD says they too are monitoring social media accounts held by students within their jurisdiction and are working with school resource officers.

“We are aware of some messages on social media regarding recent shootings and homicides that have happened in our community,” the statement reads in-part. “We continue to assess the situation, work with our SROs and will allocate our resources as necessary to facilitate a safe learning environment for students in our jurisdiction.”

While no arrests have been made, CMPD Chief Johnny Jennings addressed the shooters directly during a briefing, reflecting the sentiments of a shocked community.

“How can you wake up this morning knowing that your actions last night took the life of a 3-year-old,” Jennings asked,  “who will never get the opportunity to grow up and play, as you have?” 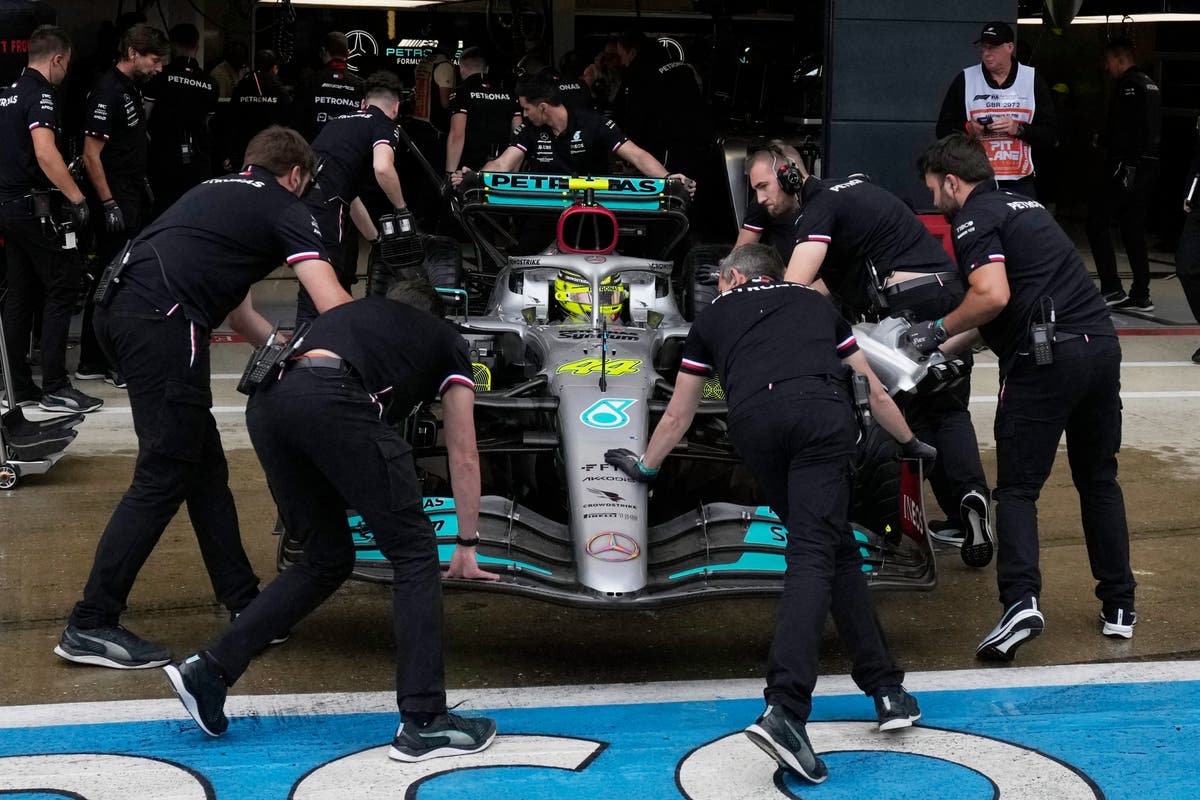