Things get very kooky and spooky in the sequel to 2019’s animated reboot of “The Addams Family” (starring Oscar Isaac, Charlize Theron, Chloë Grace Moretz, Finn Wolfhard, and Nick Kroll) that, at its best, was a wildly entertaining love letter to everyone’s favorite freaky family.

In the wild and crazy follow-up, we find Morticia and Gomez distraught that their children are growing up, skipping family dinners, and totally consumed with “scream time.”

To reclaim their bond they decide to stuff Wednesday, Pugsley, Uncle Fester and the crew into their haunted camper and hit the road for one last miserable family vacation. Their adventure across America takes them out of their element and into hilarious run-ins with their iconic cousin, IT, as well as many new kooky characters.

One of those characters is maniacal mad scientist ‘Cyrus Strange’ who wears an eerily Steve Jobsian turtleneck and has nefarious plans for Wednesday Addams–the key to his diabolical plot.

“Wednesday is such a strong character, and kind of the focal point of the family for a lot of audience members,” said Director Conrad Vernon about her big role in an interview with Looper.

We caught up with Emmy-winning comedian Bill Hader who opened up about his turtleneck-wearing villain, joining the AddamsFamilyverse, celebrating Halloween and more in our interview you can view below:

“The Addams Family 2” is now playing in theaters and On Demand. 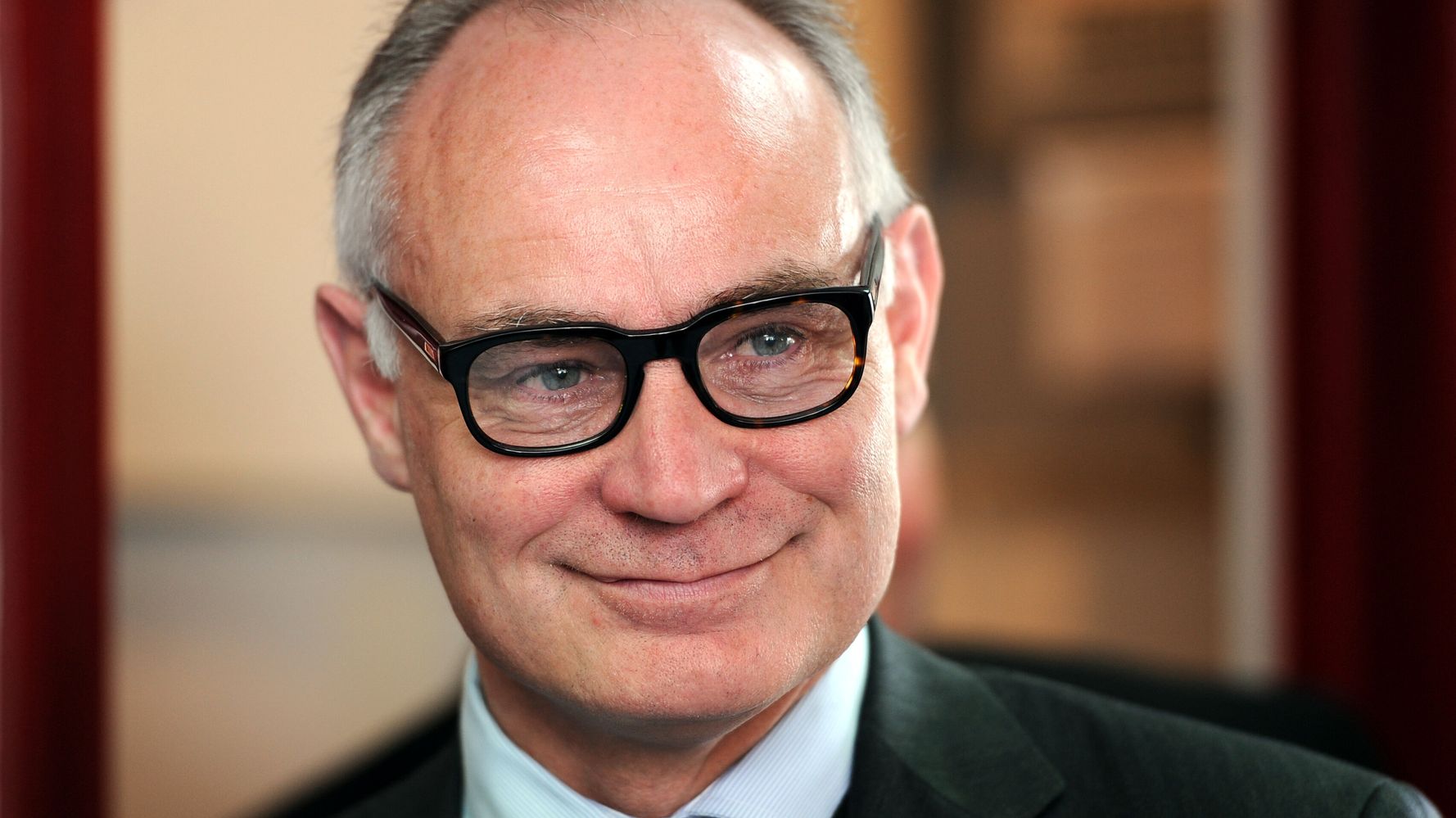 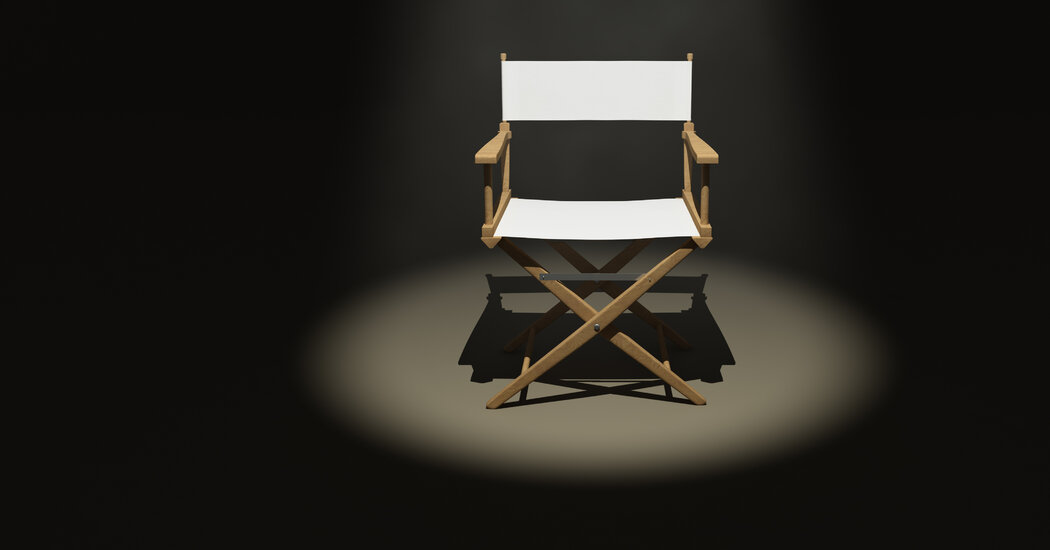 Opinion | Some #MeToo Cases Are Clear-Cut. What Do We Do When They’re Not?
2 mins ago

Opinion | Some #MeToo Cases Are Clear-Cut. What Do We Do When They’re Not?

Biden, Harris, AOC, Zuckerberg, and Freeman permanently banned from Russia, but Trump is not on the list
8 mins ago

Biden, Harris, AOC, Zuckerberg, and Freeman permanently banned from Russia, but Trump is not on the list 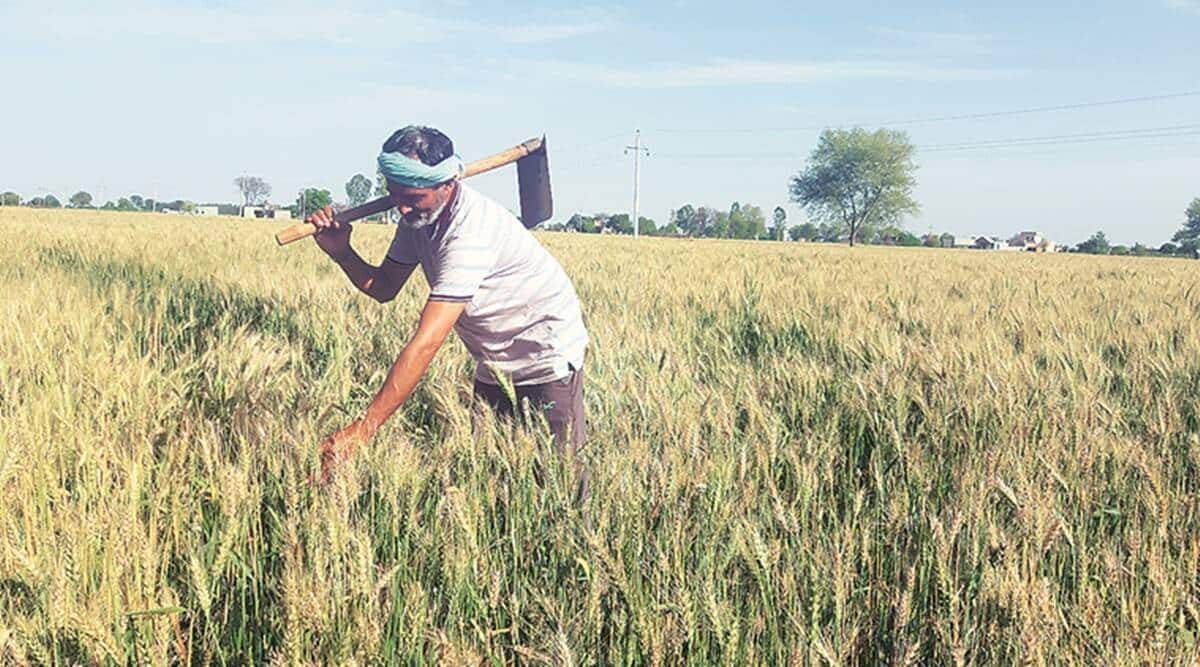