Benedict Cumberbatch cut a stylish and rather dashing figure as he arrived at the 78th Venice Film Festival.

Looking suave in a blue suit with a casual white tee underneath, the actor, 45, smiled and waved at adoring fans.

The Doctor Strange star, who arrived at the festival in style via boat taxi, accessorised with cool black shades and navy canvas shoes.

He was later photographed with co-star Kirsten Dunst, with whom he shared a high five.

The Spider-Man actor looked sophisticated in a black suit with peep toe heels, and shared a laugh with Benedict before they were joined by Jane Campion, the director of their new film.

The stars attended the Film Festival ahead of the release of The Power of the Dog, a Western drama in which Benedict plays a villainous cowboy called Phil Burbank.

The movie is an adaptation of Thomas Savage’s 1967 novel, and tells the story of two brothers who co-own a Montana ranch and duel after one gets married.

It is Jane Campion’s first time directing a feature film in 12 years, her last being Bright Star.

The Power of the Dog premiered at the Venice Film Festival and will be released into theatres on November 17.

The film will later make its streaming debut on Netflix on December 1. 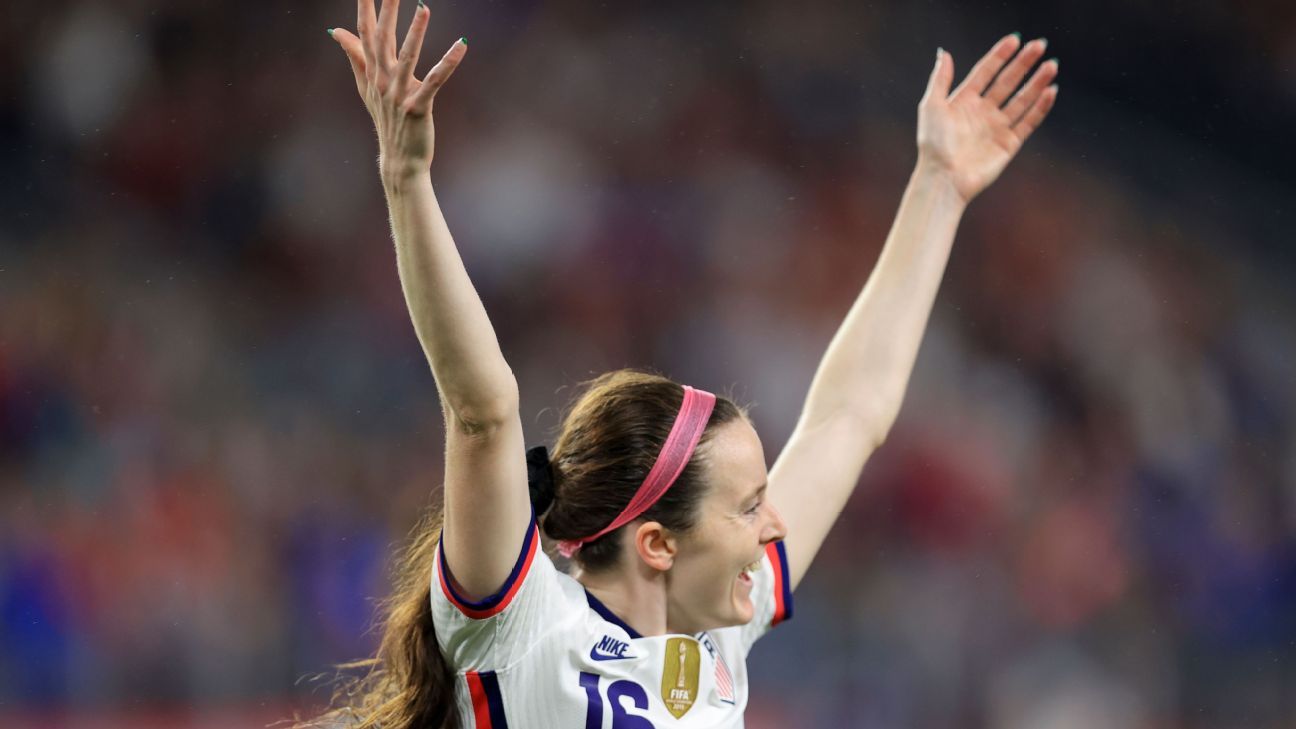 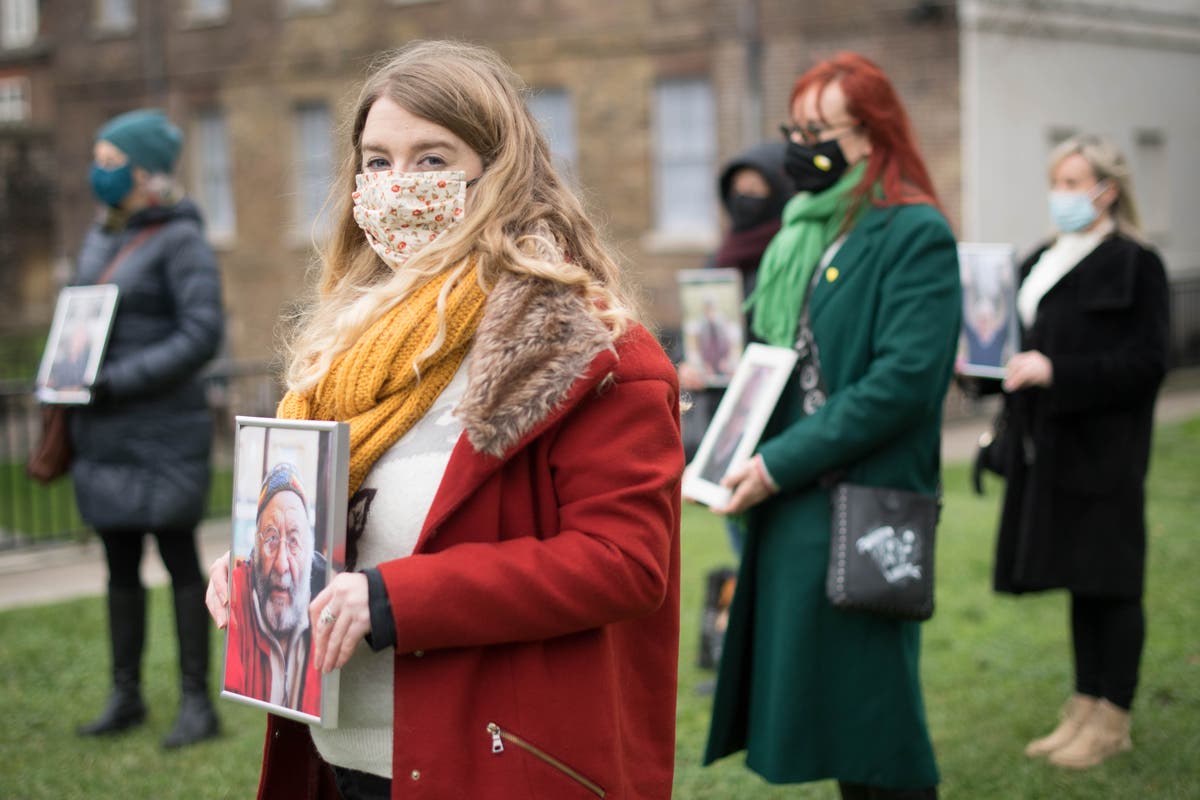