Annie Murphy shared candid details about her mental health journey over the last year and a half in a new interview this week. The Schitt’s Creek and Kevin Can F**k Himself star revealed that she was diagnosed with depression during the Covid-19 pandemic—and she credits antidepressants with saving her.

Murphy told The Zoe Report that in January 2020 she was struggling to perform on the Schitt’s Creek farewell tour and crying at home after the shows. But the actor didn’t realise what was going on until lockdown began that March.

“My mum was like, ‘You’re crying 12 times a day hysterically, to the point where your teeth are chattering. That’s not normal,’” said Murphy. She went to see a therapist and was diagnosed with depression. “I was like, Damn it, I’m depressed,” she said.

As Schitt’s Creek wins ‘best comedy’ at the Golden Globes, here’s why the hit show is such a vital and positive representation of LGBTQ+ relationships

Murphy was actually supposed to start filming a new TV series (Kevin Can F**k Himself) that month, but the shoot was delayed due to the pandemic. However, Murphy acknowledged that she would not have been mentally prepared to take part in the TV shoot if had gone on as originally scheduled. “I do not think if I had gone to work when I was supposed to go to work, I would have been able to do my job,” Murphy said.

Murphy started taking antidepressants and going to therapy on a regular basis, a treatment approach that has her feeling much better these days. “I do not cry every single day on the floor 12 times…. I am able to focus on other things in my life,” Murphy explained.

Medication played such an instrumental role in Murphy’s recovery that now she’ll urge friends who are struggling with their mental health to consider psychiatry as a tool for healing. “Now, honestly, if a friend’s like, ‘I’m having a really hard time,’ I’m like, ‘Get on drugs. Get on drugs!’” she said. “You don’t have to be on drugs for the whole time, but they truly, truly saved my life in the sense that I was not a functional human being and I was able to be a functional human being.”

As more of us are prescribed anti-depressants than ever before, GLAMOUR’s Beauty Editor reveals what life on mental health medication is really like

When the rescheduled TV shoot rolled around in the fall of 2020, Murphy said she was still “in a real messy mental state going into it.” But she was pleased to discover she was able to function well back on a set. The actor provided creative input on the character she was playing, spoke with new people, and enjoyed herself. The experience gave her a sense of inner strength. “Not to toot my own horn because I f*cking hate that, but I do feel a sense of resilience,” she said.

Murphy also acknowledged the risk of being misunderstood or criticised when you discuss mental illness as a celebrity, knowing that her life may look fabulous from the outside. “A lot of people are going to think that I sound like I’m playing a tiny violin for myself,” Murphy said. “‘Oh, you’re rich and famous. Why the f*ck are you sad? You have nothing to be sad about,’” she continued. “But I’m not going to post photos of me covered in my own snot, lying on the floor, unable to get up. I don’t want people to have to see that.”

Struggling to do basic everyday tasks? No, you’re not just lazy – it could be ‘executive dysfunction’. Here’s how to tell, and how to cope

While some people are able to maintain a high level of functioning while battling depression (or at least the appearance of being high functioning), mental illness can also make it extremely difficult to function. Even daily tasks, like taking a shower or making food to eat, can feel overwhelming.

Antidepressants can be transformative for people battling depression. There are several different kinds of antidepressants, such as SSRIs (selective serotonin reuptake inhibitors), and they work by targeting various brain chemicals that affect your mood and mind called neurotransmitters.

As with all medications, there are potential drawbacks (such as possible side effects). But for many people, antidepressants can be a potent tool for managing depression, especially in tandem with other treatment approaches like regular therapy. These medications can enable some people to feel well and functional enough to engage in activities like socialising, exploring hobbies, working, or exercising—all of which allow people to take care of their mental health and enjoy their lives.

Explainer-Why did the SEC release a report on GameStop? By Reuters
1 min ago 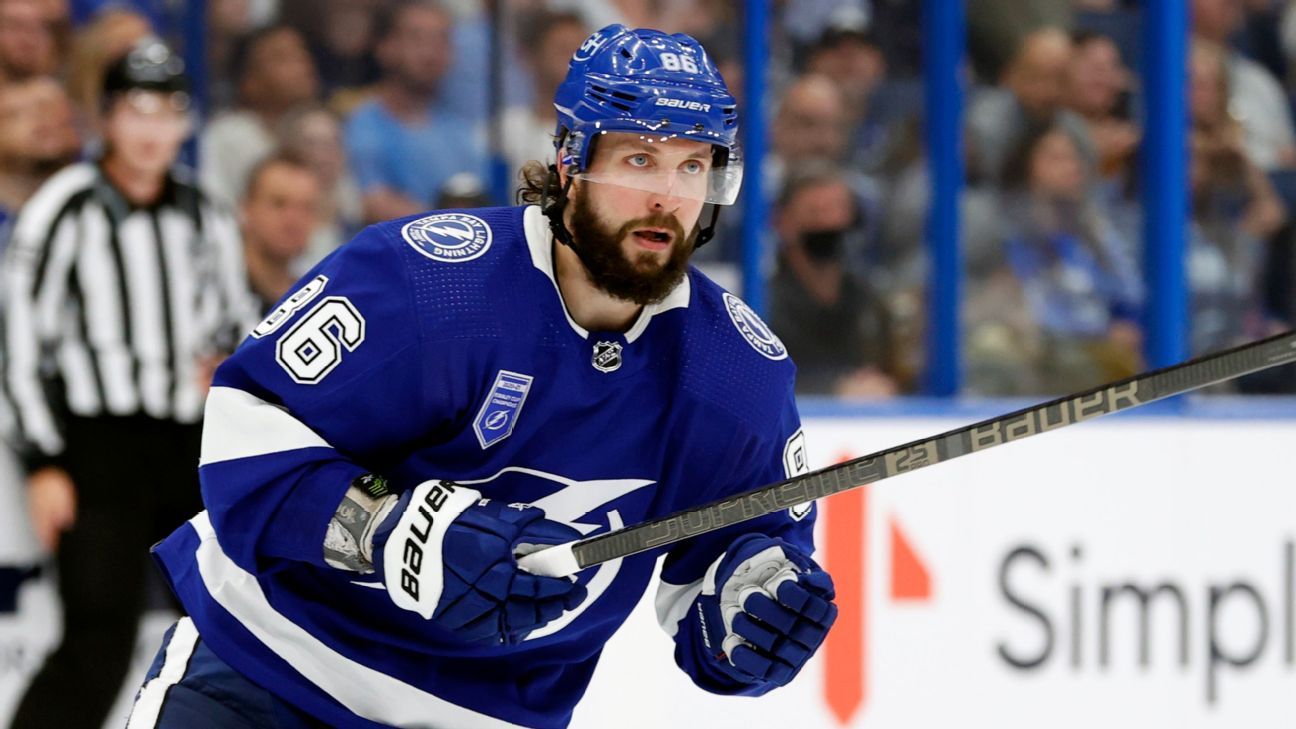 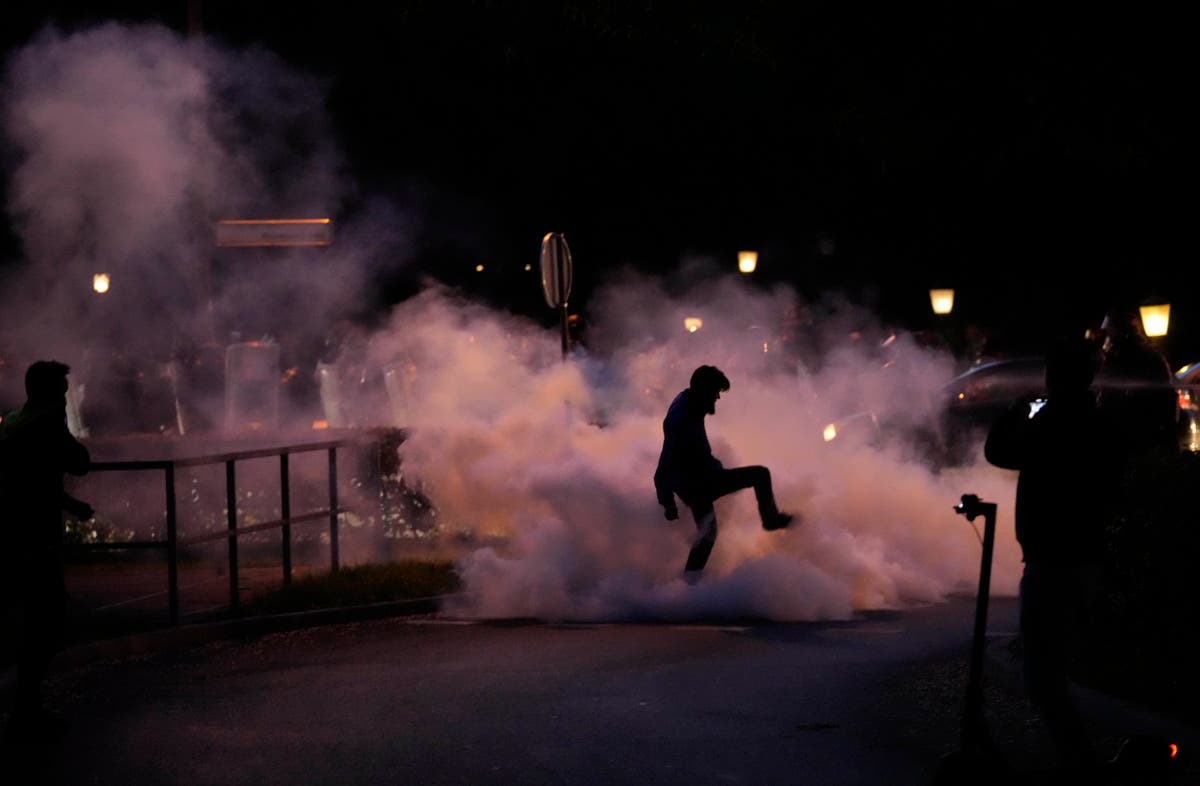