The Dons have started their League One campaign in exhilarating fashion, scoring the most goals out of any side in the top four divisions in English football and securing points from losing positions in five different games.

Despite coming up against a side that spent north of £135million in the summer on new recruits – including former Wimbledon loanee Aaron Ramsdale – Robinson insists that he will not deviate from his free-flowing style of play against Mikel Arteta’s Gunners.

“There is no point,” said Wimbledon’s head coach. “If I change the style of play, I am telling the players that they’re not good enough – and that’s the last thing I ever want to be doing.

“Everything will be the same. We still want it [our preparations] to remain largely about us. Obviously, they will throw up some different challenges to possibly what we would face in League One football – of course they will. But we want the bulk of the preparation to still be about us because that gives us the self-belief to go and perform.”

Speaking on his squad’s excitement ahead of the trip, Robinson said: “They’re all excited. All they keep saying to me is: ‘Are we going to go and just do our normal thing?’ Which is what they want to do. They want to pit themselves up against some of the best and see where they are, which is exactly the mindset I want from them.

When asked how he plans to ensure that the occasion and stage don’t affect his players, Robinson said: “Just by constantly giving them that belief that we just need to go and be ourselves and have no fear. There is no point going there and thinking about damage limitations or being anything other than the best version of ourselves. But I am confident they will do that anyway.” MOVIE MEMORIES: Horror classics give us the shivers ahead of Hallowe’en
4 seconds ago 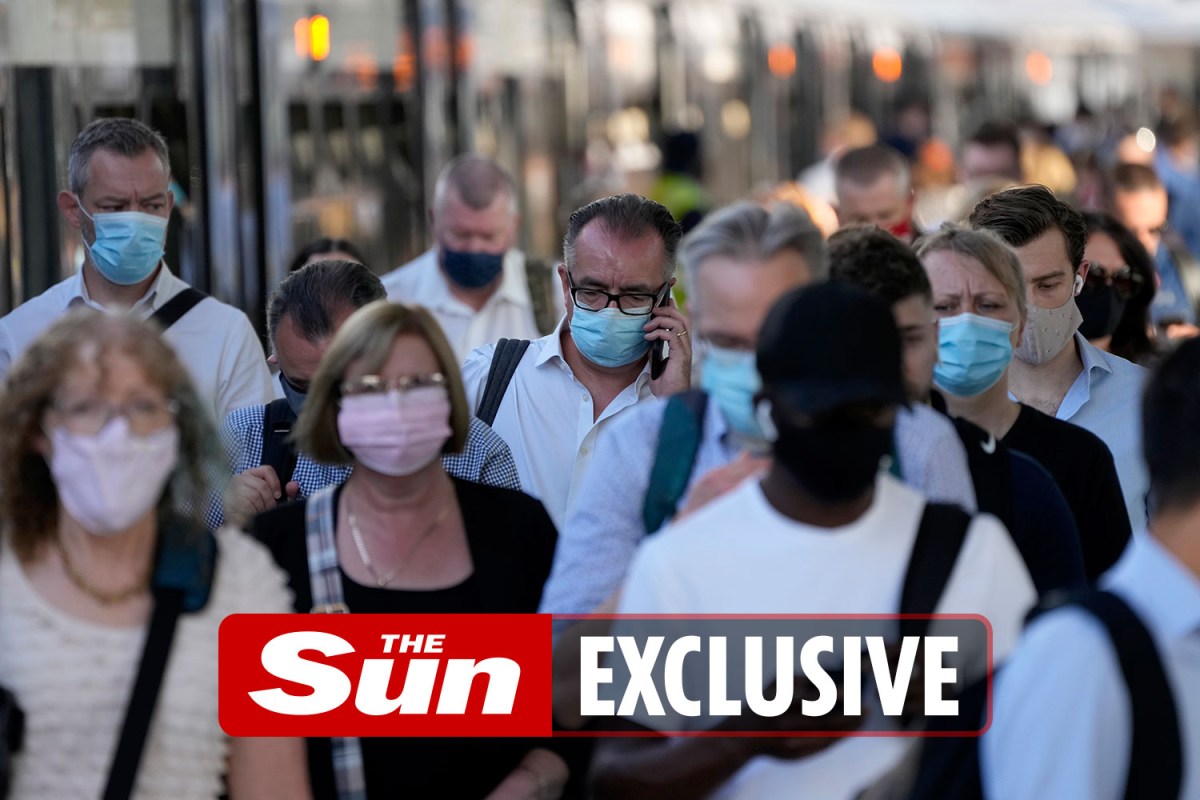 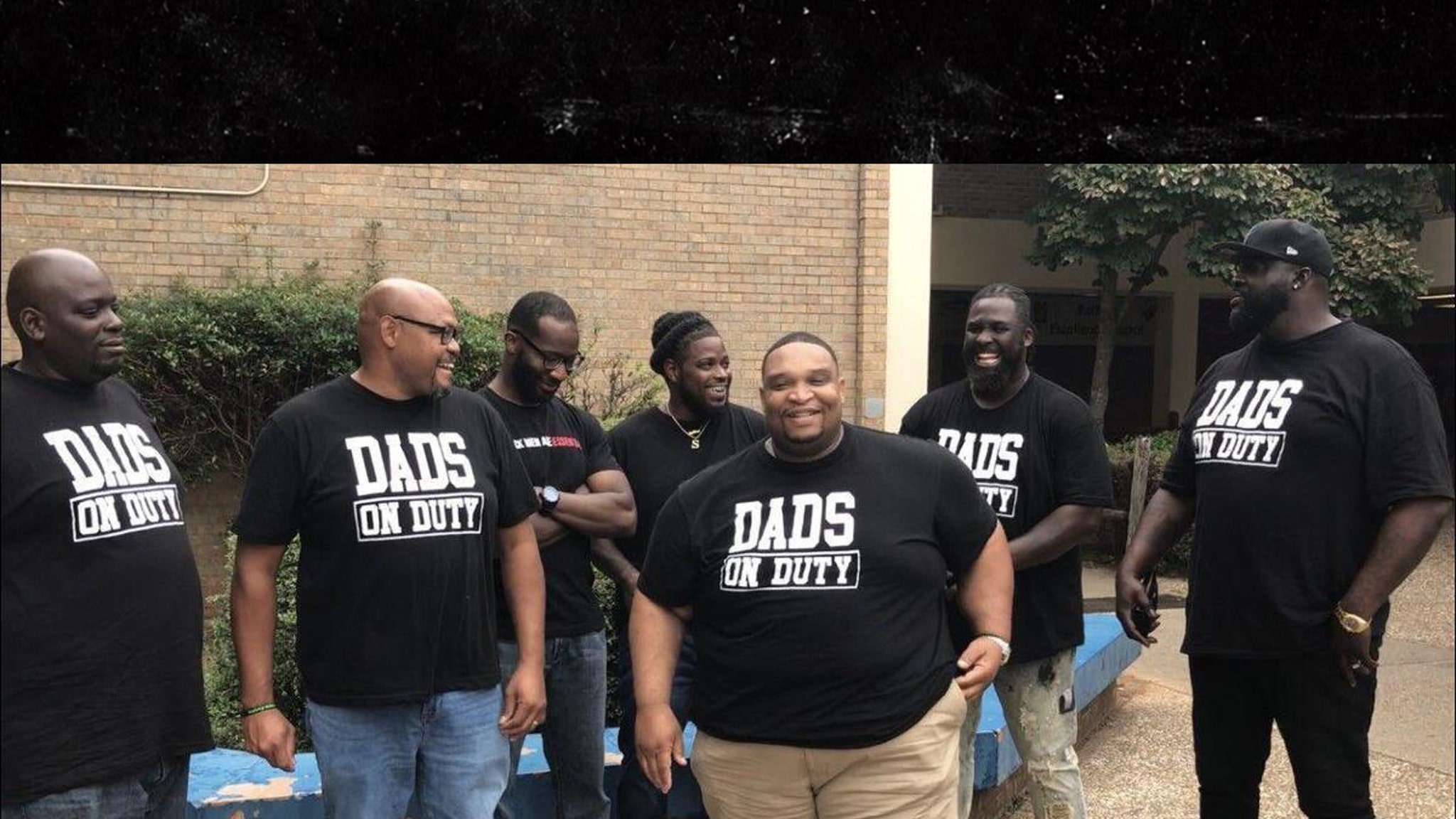 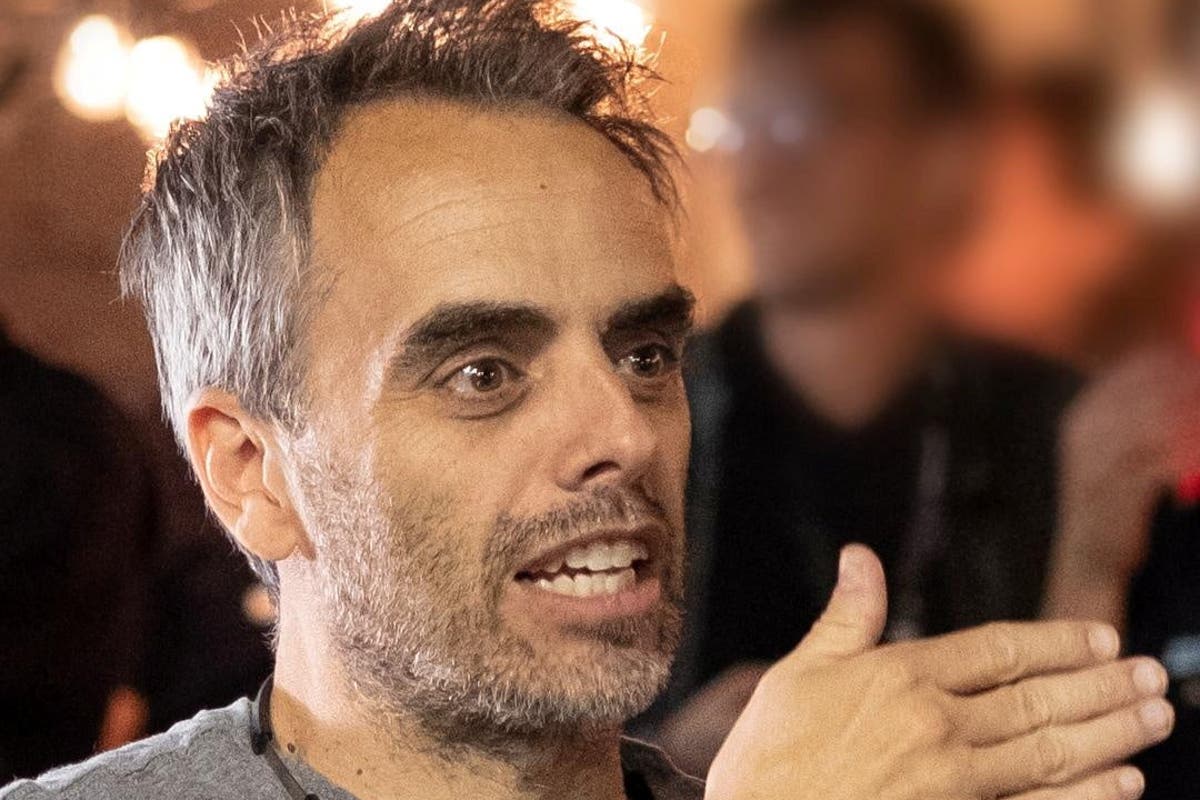