As we all know by now, Disney has been on a thirsty “LET’S TAKE OUR MOST BELOVED ANIMATED MOVIES AND TURN THEM LIVE-ACTION” kick lately. Which, honestly, doesn’t always go as well as they’d like. But please be advised: The frozen spirit of Walt Disney is not, in fact, responsible for the upcoming live-action version of Cinderella. It turns out Sony is coming for the brand with its own rendition, and no offense to the 2015 version with Lily James, but this one is already my favorite.

Here’s what you need to know about the upcoming movie, starting with this extremely important piece of news:

Not sure how she found time amid walking around the streets of Florida with Shawn Mendes to take on a project of this magnitude, but here we are! On top of playing Cinderella, Camila is also in charge of the music for the film. Sooo…expect good things, duh. Like, this movie better feature a bunch of live-action mice singing “Señorita,” that’s all I’m saying.

Just one note re: the music—because Disney has nothing to do with this project, classic songs from the animated Cinderella (think “A Dream Is a Wish Your Heart Makes”) likely won’t be included.

The Teaser Trailer Is Packed With Glittery Costumes

Speaking of Premiere Date and How to Watch Cinderella…

Get yourselves ready for a virtual ball, because the movie is expected to drop on Amazon Prime come September 3.

Variety delivered this news in early May 2021, saying Sony initially wanted to bring it to theaters, but given the pandemic and people’s comfort levels, they went with a streamer. My couch movie nights have never been more prepared.

Let me just ask this right off the bat: How the heck does Camila look so good in such plain clothes??

And let’s not forget the beauty that is the photo of Camila and her Prince Charming, Nicholas. I mean, it’s only one photo, but Nick can stare into my eyes any day of the week. And before you ask—YES, I NOTICED THAT GORGEOUS DRESS.

Let’s just take a quick moment to !!!!!!!!!!!! This casting is perfection, and Billy already took the liberty of spilling some details to CBS in March 2020, confirming that he’s playing the role genderless:

“It hit me when I was on the set last week, how profound it is that I am playing the Fairy Godmother—they call it the Fab G. Magic has no gender. We are presenting this character as genderless—at least that’s how I’m playing it. And it’s really powerful.”

I mean, just look at him and tell me he isn’t the epitome of glamour:

Again, the casting is perfect.

In case you’re in a state of “Whomst?” this guy stars in Chambers and is in the upcoming Craft reboot. Also, apparently, he “wowed the filmmakers in many chemistry readings.”

Of Course the Supporting Cast Is Star Studded

Let’s see…per Deadline, Pierce Brosnan is playing the king, Minnie Driver is playing the queen, Missy Elliott is playing the town crier, and the mice include the likes of John Mulaney, Romesh Ranganathan, and James Corden (who’s also producing).

Filming Was Postponed Due to the COVID-19 Pandemic

Much like it halted literally everything else in life, COVID-19 shut down production of Cinderella back in March 2020. The film was originally set for a February 2021 release date, but obviously that didn’t happen. Camila posted photos from set, though, so at least you can get an idea of the ~vibes~:

Want to catch up on the latest movie musicals? We know you do. You can find all of our entertainment coverage here.

1 boring FTSE stock I like right now! – The Motley Fool UK
2 seconds ago 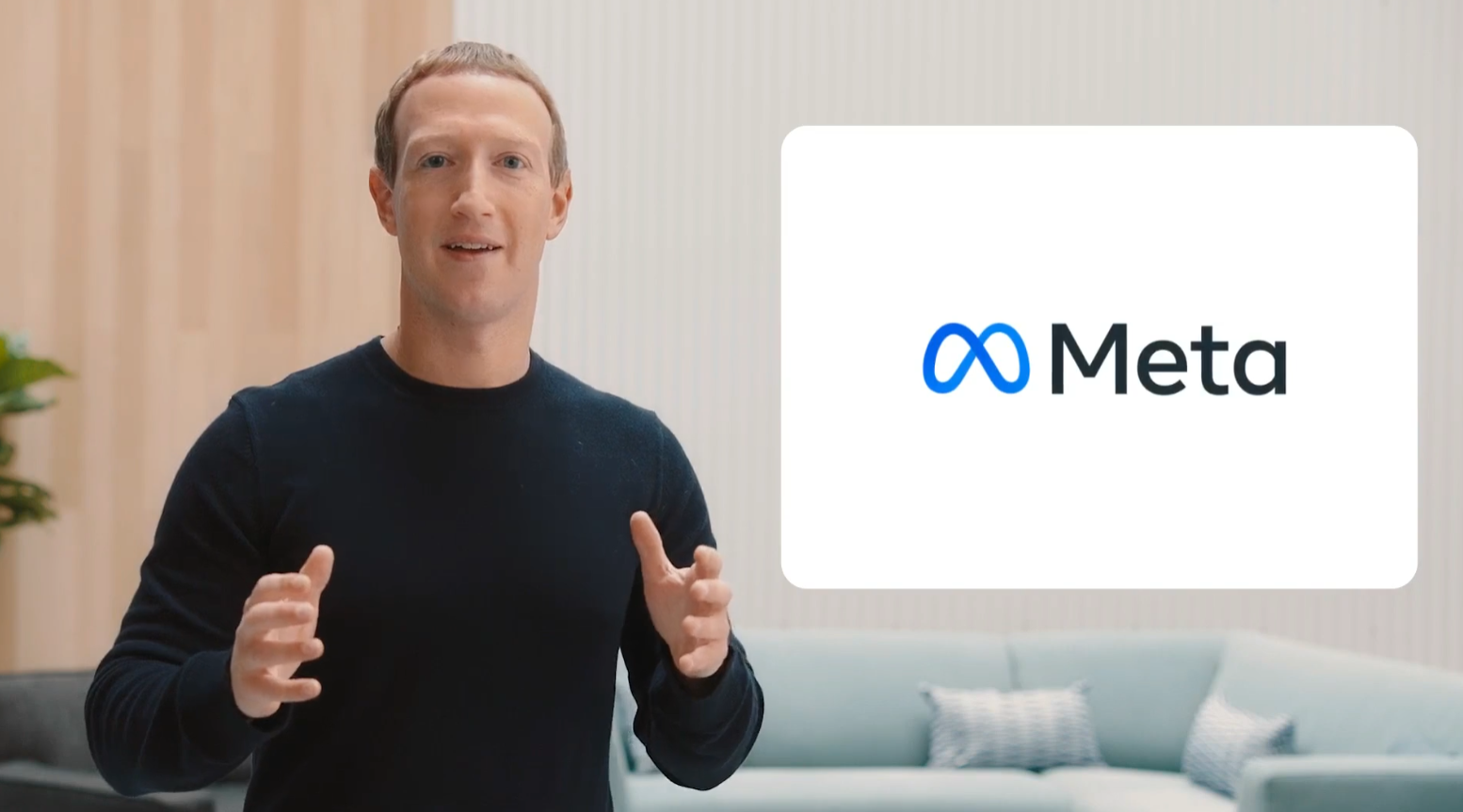 Facebook is rebranding itself as ‘Meta’ | Engadget
4 mins ago