Man United are looking to continue their early season momentum as they begin their Champions League campaign with a trip to Switzerland to take on Young Boys tonight.

The mood around the club is buoyant after a summer that saw Jadon Sancho, Raphael Varane and – of course – Crsitiano Ronaldo arrive at Old Trafford in a transfer window that has transformed expectations for the season ahead.

A serious Premier League title challenge is top of the agenda and Ole Gunnar Solskjaer’s side sit top of the league, level on points with both Chelsea and Liverpool at the start of what already looks like being an epic race.

However, making a serious impression on Europe is also a key aim for a club who have not been beyond the quarter-finals of the competition since the end of the Sir Alex Ferguson era.

9mins: If anyone expected a United walkover (full disclosure, we did), nothing of the sort has materialised.

The home side is pressing with intent, hunting in pairs and looking to break quickly. They’ve managed to string a few passes too.

3mins: Jadon Sancho loses the ball in midfield which allows Meschak Elia the space to run up field but he drags his shot across David de Gea’s goal.

The Champions League is back and the Swiss are putting on a show. Are you ready?

This evening’s game will be contested on astroturf. Not that Ole is concerned: ““We had a good day, a professional day [on Saturday] but this is a new game. Coming from Norway, I’m used to the astroturf – the players have trained on it, I’ve got no complaints.”

The manager is also backing his young Dutchman, Donny van de Beek: “We know what he’s capable of, he’s been working really hard over the summer. He’s stronger, fitter and we’re looking forward to seeing him in action.”

When he made his United 2.0 debut on Saturday, Ronaldo broke an obscure Premier League record once held by former Crystal Palace hard man Damien Finbarr Delaney for the longest gap between matches in the English top flight.

12 years 118 days passed between Ronaldo’s foray at Old Trafford and his last appearance for the club. Delaney played for Leicester in 2003 and for Palace 11 years 155 days later.

Donny no longer in the dark

By our count this is Donny van de Beek’s third Champions start for Manchester United having only played six matches for the Red Devils at the top tier of European club football.

Though no pushovers, Young Boys are perhaps the perfect opposition to reignite his career.

As expected Ronaldo starts and leads a string team with three changes from Saturday’s 4-1 win against Newcastle.

If you fancy placing a wager on the result, here’s what Betfair reckons (subject to change, of course):

“It feels like United are a team with serious momentum and such is the quality in Solskjaer’s squad that even if the Norwegian sees this as a chance to rotate slightly, they should still have too much for the Swiss outfit.” 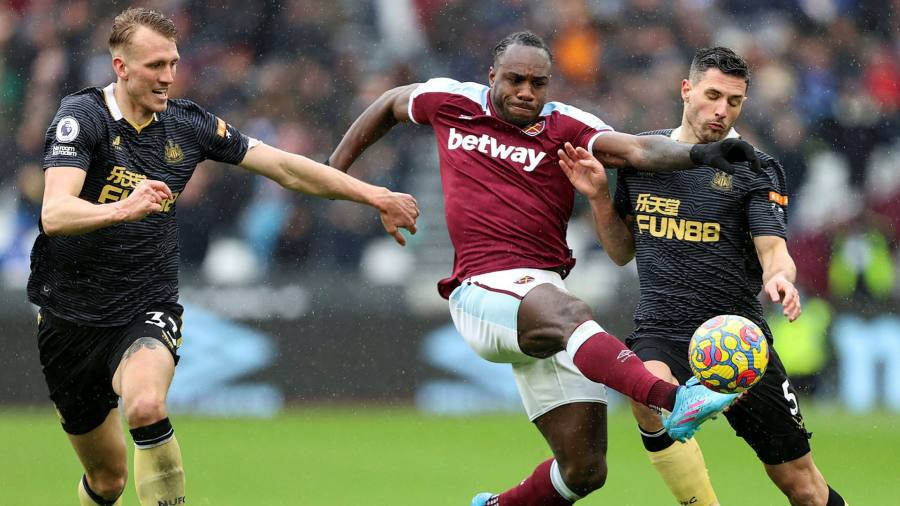 Novavax is part of the FDA’s COVID-19 booster debate, but its vaccine still hasn’t been authorized
22 mins ago

Novavax is part of the FDA’s COVID-19 booster debate, but its vaccine still hasn’t been authorized