Dyal Capital is nearing a deal to make an investment in the Sacramento Kings National Basketball Association team, according to people familiar with the matter, as the firm works to assemble a portfolio of stakes across the league.

The deal, which could be announced as soon as this week, would give the investment firm a nearly 5% stake in the team at a valuation of $1.5 billion, the people said. (Another person pegged the valuation at closer to $1.8 billion.)

Dyal, a unit of the newly public Blue Owl Capital Inc., is best known for taking minority stakes in private-equity and credit firms. It would do the Kings transaction from its Dyal HomeCourt Partners fund, formed to provide liquidity and growth capital to teams across the NBA.

The deal would be its fund’s second such transaction. On July 6, Dyal said it would take a similar-sized stake in the Phoenix Suns.

Dyal is initially hoping to raise about $1 billion for the fund and plans to build a portfolio of minority investments in six different teams, with a goal of eventually doubling that, according to people familiar with the strategy. It also could increase its stake in an existing holding if other minority owners are looking to sell.

Neville: Social media abuse of managers is ‘out of control’
6 seconds ago 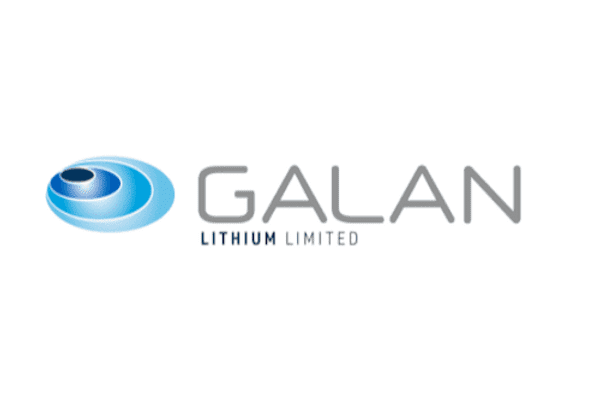 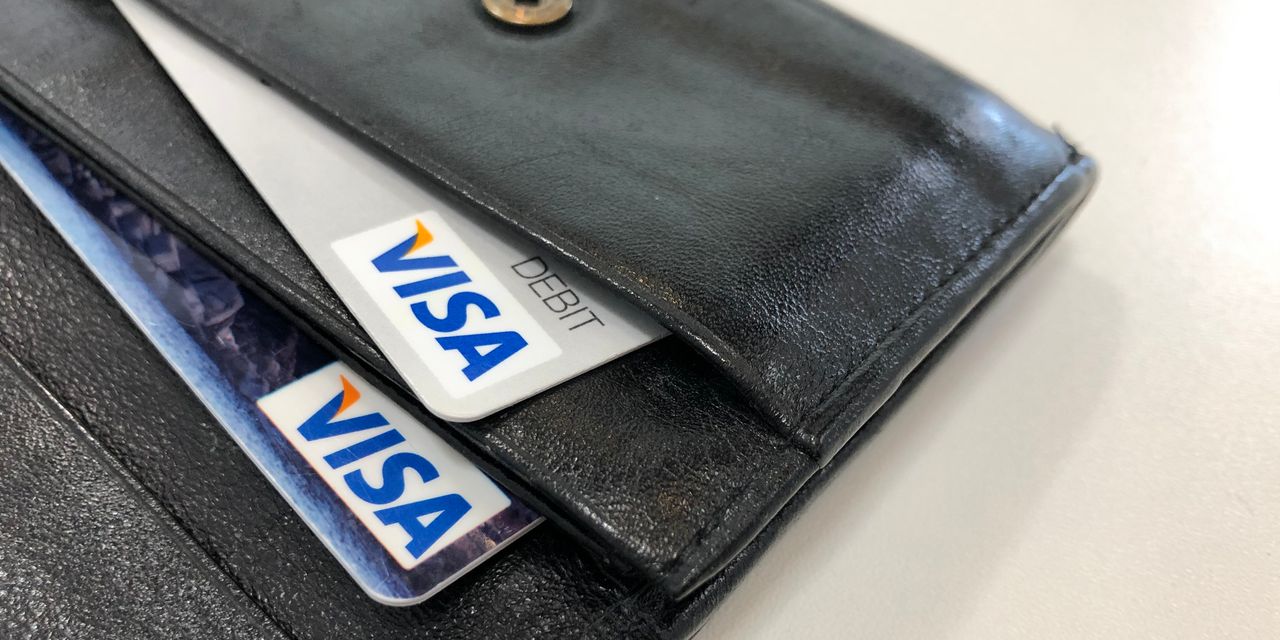 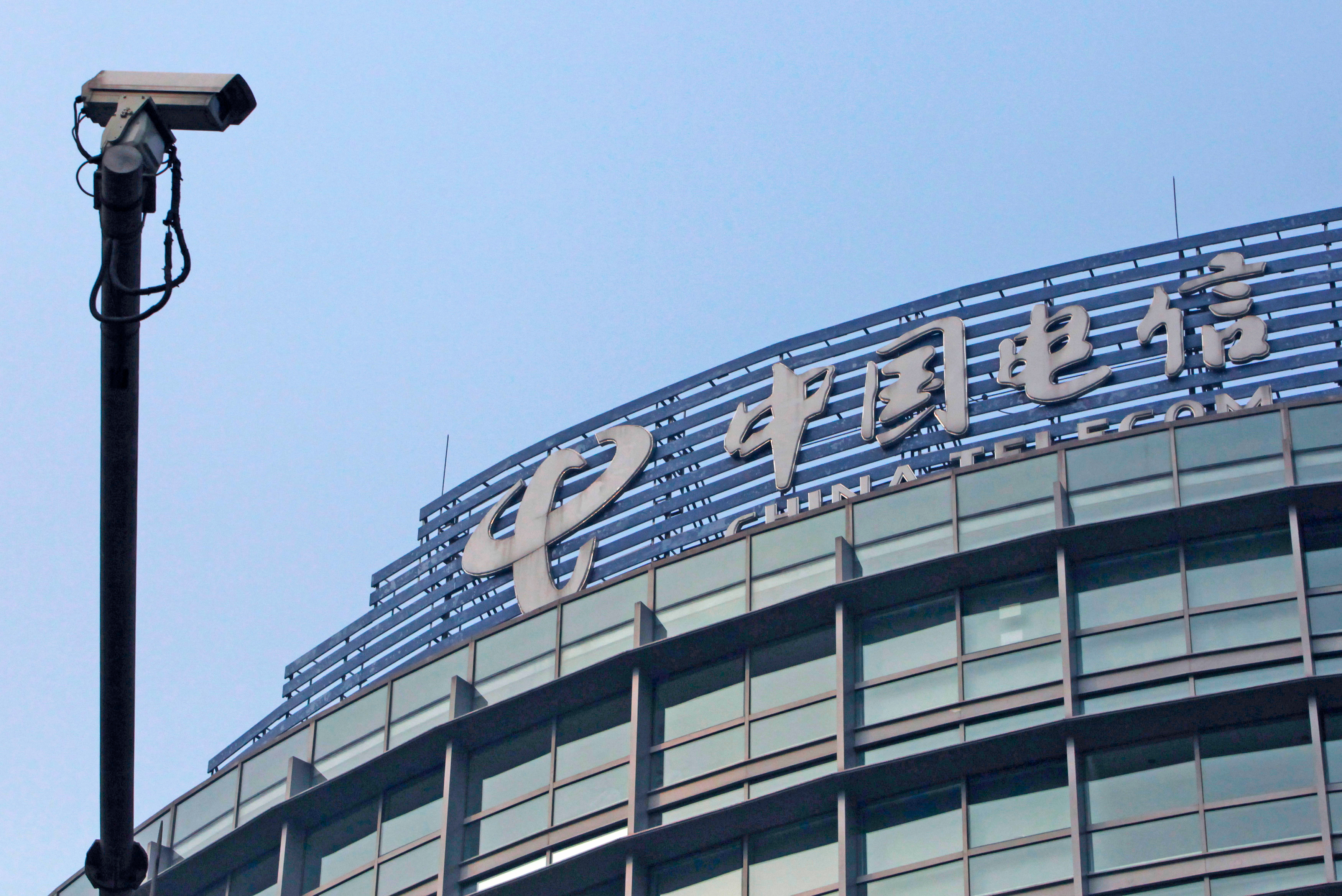