olice are investigating reports a woman was abducted off the street and forced into a white flatbed van in west London.

Officers were called to Cranford Lane, Hayes after a “distressed” woman was seen being bundled into the dropside Ford Transit against her will around midday on Saturday.

The victim, believed to be in her 20s, is described as white, of slim build and with medium light red hair.

She was wearing a black leather jacket, black trousers and white slippers.

The driver is described as a white man, in his 20s, of slim build, with short brown hair.

He was wearing a black jumper, black trousers and black shoes.

Scotland Yard said the vehicle had an open cage at the rear.

Detective Sergeant Luke Taylor, from the Met’s West Area Command, said “We are concerned for the welfare of this woman, and are gathering information to understand the context of the incident and locate the vehicle and people in question.

“I am requesting that anyone who saw the incident, has any information on the van or the driver, or anyone who lives in the area and may have dashcam or ring doorbell footage to contact police.

“I am sure that news of this incident will be distressing to the local community, and would like to reassure them that police are working at speed to ensure that the circumstances of the incident are fully understood, and the woman is located safe and well.”

You can also report information completely anonymously to the charity Crimestoppers on 0800 555 111, or online at Crimestoppers-uk.org. Vladimir Putin has ‘strange smell and doesn’t eat in meetings’

The future of marketing is hyper-personalization
3 mins ago

The future of marketing is hyper-personalization 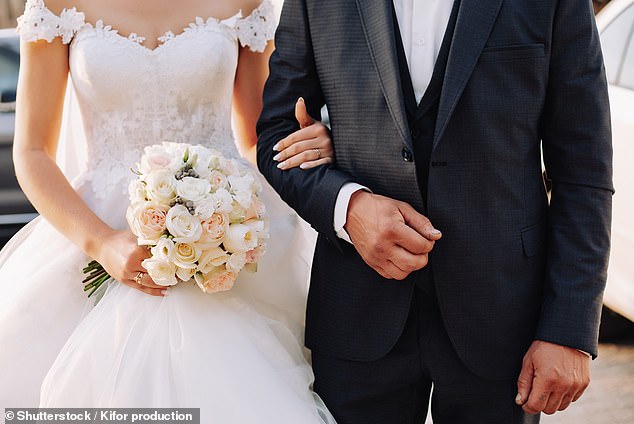 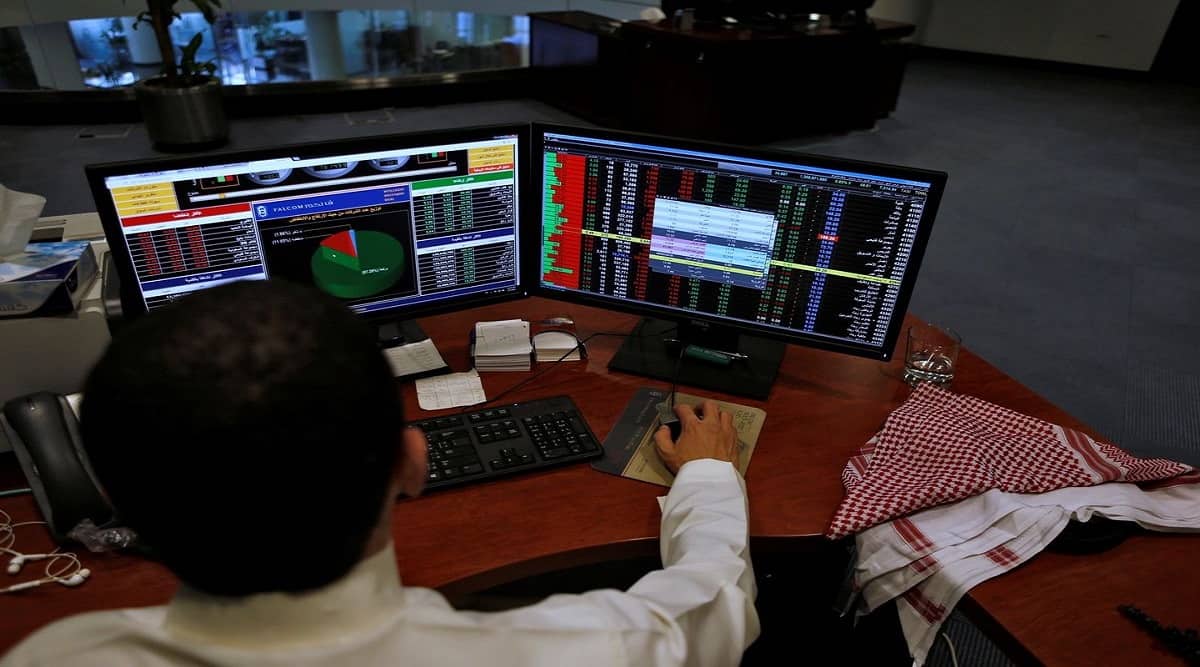