fter five years renting in London, Daniel and Tris Acutt are finally settling into their first home, which they bought with help from the Help to Buy scheme that cuts deposits down to manageable levels.

They moved into their two-bedroom apartment in Wimbledon Grounds, the reboot of the former Wimbledon Greyhound Statement, this summer with their 10-month-old rescue dog, Charlie.

Although it is early days, they have already worked out their financial exit strategy to make sure that they don’t get saddled with spiralling interest payments on their government loan down the line.

“So far we are absolutely loving it,” said Daniel, 36, an investment manager. “It feels like we are living in a hotel suite. It is light, bright and the community is really good, too.”

Daniel and Tris, 35, an executive assistant at the Thyssen-Bornemisza Art Academy, met and married in South Africa, and moved to London in 2015.

They gravitated to south-west London and rented various properties in Battersea and Earlsfield.

“We had always been looking at buying some day because it just makes much better financial sense,” said Daniel. “If you rent it is very hard to save for a deposit and you are just paying someone else’s mortgage.”

Before their move they were living in Earlsfield, paying £1,700pcm for a two-bedroom flat.

Remaining in south-west London was a non-negotiable — both of them need to be in town for work and would prefer to put their income into a mortgage rather than commuting.

But because the scheme is capped at properties up to £600,000, they found limited options in their area of choice.

Luckily, Wimbledon Grounds (galliardhomes.com) was the exception and, after viewing several flats, selected a north-east-facing one which would enjoy “morning light and afternoon cool”.

The property cost exactly £600,000 and after taking financial advice they put down a £30,000 deposit — made up of their joint savings — and took out a 22 per cent government loan.

They raised the rest of the money with a mortgage, which costs them £1,380pcm. They also pay a service charge of £300pcm.

Under Help to Buy rules, if the value of a property increases, so does the debt. “We plan to overpay into the mortgage over the next three or four years, and then remortgage to pay off the loan before … [the flat] … goes up too much in value,” said Daniel. 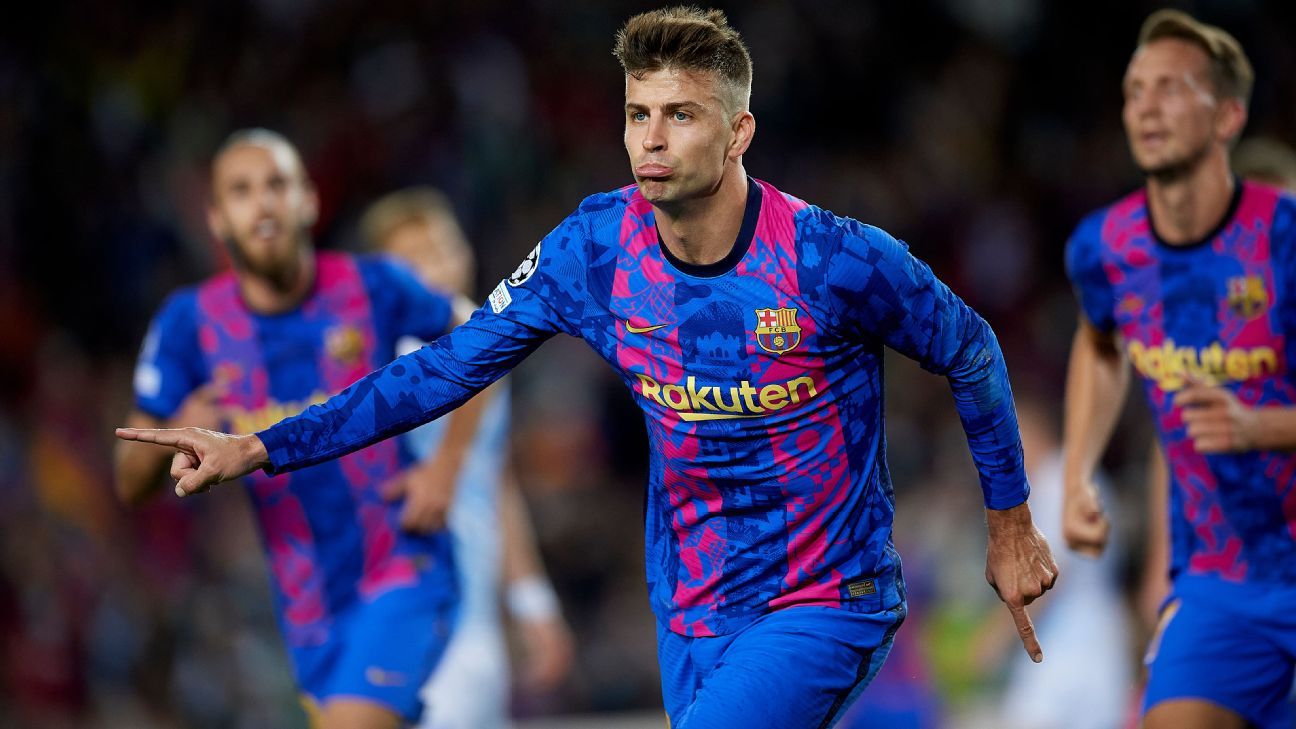 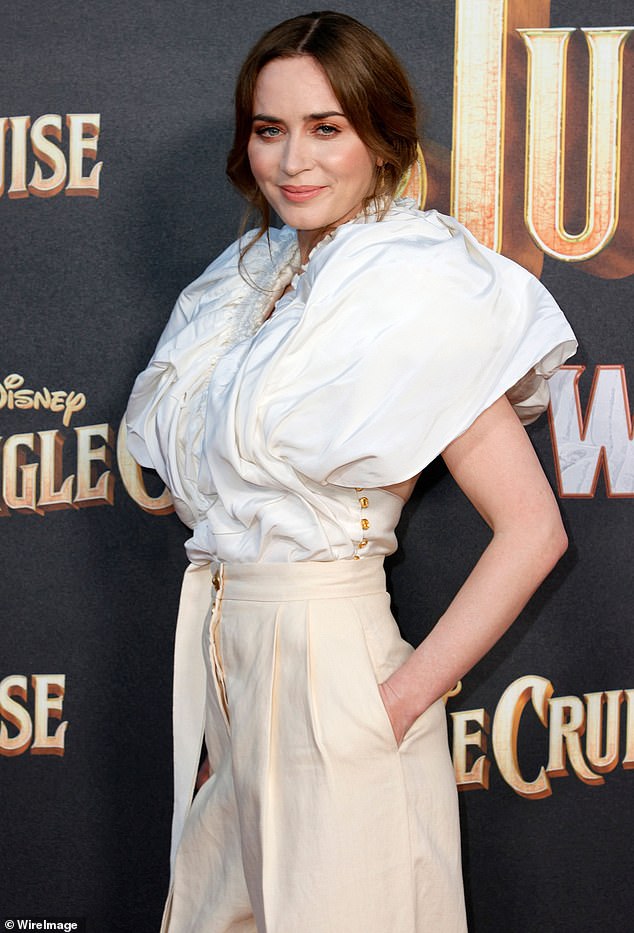