ngles on the Western departure from Afghanistan leads many of the Sunday papers as the last British troops pull out of Kabul.

The Sunday Times leads on the “blame game” erupting in Whitehall with the paper saying ministers and officials have accused the Foreign Office of “negligence” in preparing escape routes from Afghanistan.

The Observer reports “thousands of emails” to the Foreign Office from MPs and charities about urgent cases in Afghanistan have not been read, its headline “Ministry ignored frantic pleas to help Afghans”.

The Sunday Telegraph carries words from Prime Minister Boris Johnson that the UK would do what it could to “preserve the gains” made by the soldiers over the last two decades.

A similar line leads the Sunday Express, with Mr Johnson saying the country will be “forever grateful” to the Armed Forces.

The Sunday People says 40 SAS soldiers have stayed on in Afghanistan, calling them the “bravest of the brave”.

The Sunday Mirror writes about a translator who helped the UK being in hiding from the Taliban and saying his blood will be on Mr Johnson’s hands if he is killed.

Meanwhile, The Independent carries analysis suggesting more than half a million people in the UK have missed their second dose of AstraZeneca vaccine.

The Mail on Sunday says the Prince of Wales has launched an investigation after a scheme to sell dinner with him for £100,000 came to light.

And the Daily Star Sunday says mobile ringtones are now a sign of being an “old fogey”. 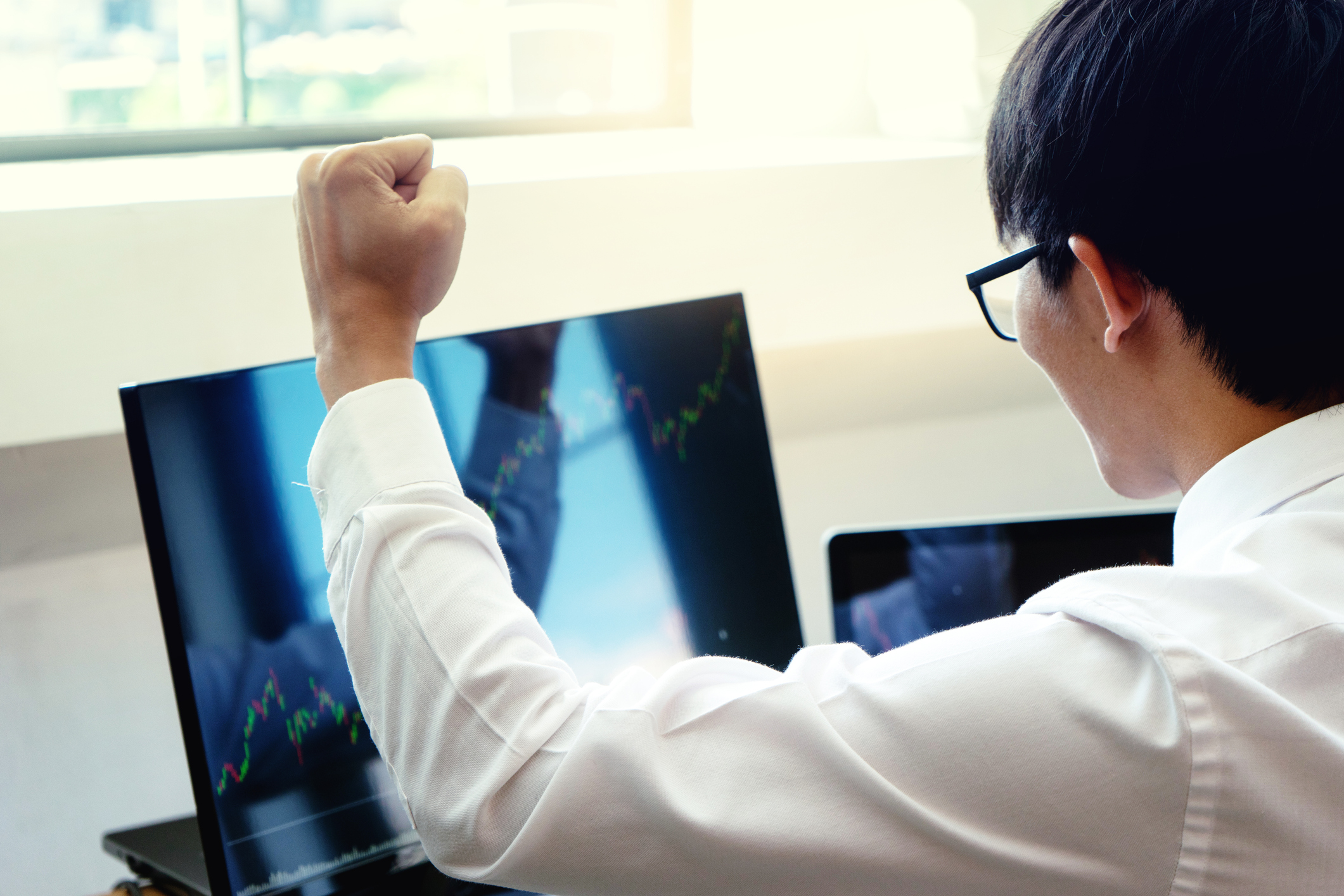 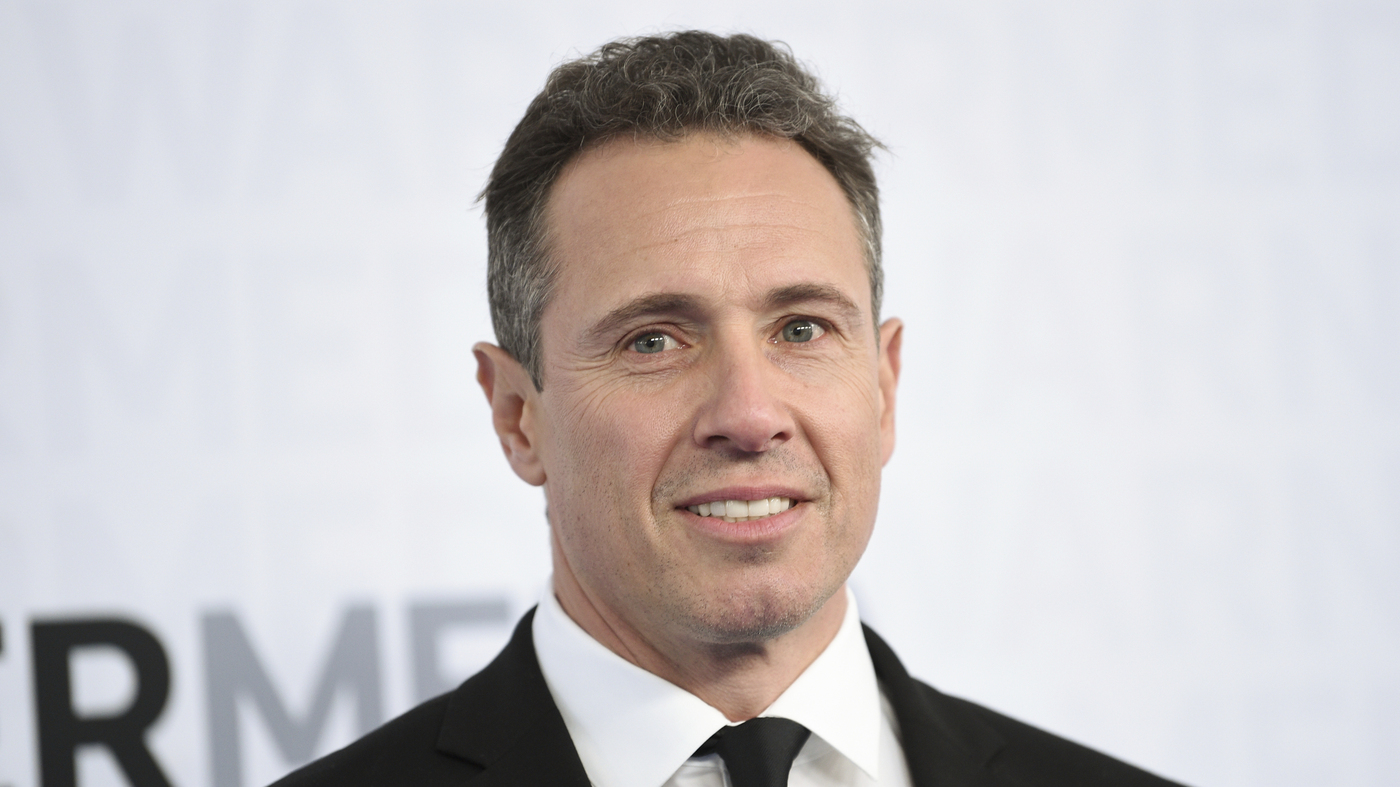