Sign up to myFT Daily Digest to be the first to know about Covid-19 vaccines news.

With the decision to offer Covid-19 vaccine boosters to a swath of the population, the UK joins nine other nations — including the US, France and Israel — that have announced similar campaigns.

The aim is to enhance the waning immunity given by the two original jabs, and prevent hospitals being overwhelmed with patients during the autumn and winter. Health experts have predicted a resurgence in flu and other respiratory infections, on top of the coronavirus pandemic, as restrictions on social mixing are removed.

Like the booster programmes getting under way across Europe and North America, the UK campaign will rely mainly on the BioNTech/Pfizer vaccine, though some people will receive the Moderna jab. Only a small number of people who may be allergic to these mRNA jabs will get the Oxford/AstraZeneca jab — a mainstay of the original British vaccination campaign.

Why are booster campaigns needed?

Boosters are aimed at combating the waning immunity that has prompted an uptick in infections even among highly vaccinated populations. The level of protection provided by vaccines against severe disease and death wanes in the period beyond three months after a second dose, according to data published on Tuesday by Public Health England.

The rate of waning was found to be steepest among the most elderly and those with serious underlying health conditions.

“A booster programme for Covid-19 vaccines among the higher-risk adult population is a natural follow-on from the observed waning in vaccine effectiveness as time from the completion of primary two-shot vaccination course extends,” said Penny Ward, visiting professor in pharmaceutical medicine at King’s College London.

“Despite this being an apparently low fall off [in immunity] — for example from 90 to 80 per cent protection — on a population basis that small difference is likely to translate into significant numbers of people needing hospital care for Covid,” she explained.

While most health professionals and western governments take that view, some influential dissenters including World Health Organization scientists argue that boosters are not needed because vaccines remain highly effective at preventing severe disease several months after a second dose, even against the more infectious Delta variant.

Ana-Maria Henao-Restrepo, a WHO vaccines expert and lead author of a recent review published in The Lancet, said the shots administered as boosters would be better given out to countries with low vaccination rates.

“The limited supply of these vaccines will save the most lives if made available to people who are at appreciable risk of serious disease and have not yet received any vaccine,” she said.

Chris Whitty, England’s chief medical officer, on Tuesday insisted that “the logic of boosters for the UK is clear and science-based”.

Anthony Fauci, US president Joe Biden’s coronavirus adviser, also disagreed with the Lancet article. “If you make no attempt to get [other countries] vaccinated and only focus on boosting individuals in your own country, that is not the right thing [to do],” he said on MSNBC television on Tuesday. “However, you can do both, the way we’re doing in this country.”

Which vaccines are being used for boosters?

The mRNA vaccines made by Pfizer and Moderna are favoured even in the UK — the birthplace of the AstraZeneca jab — because they are slightly more effective at conferring immunity and do not bring the same risk of rare blood-clotting side-effects.

The UK’s Joint Committee on Vaccination and Immunisation (JCVI) has said they should be used as boosters for everyone, whatever their original doses, with the AstraZeneca shot reserved for a few people in whose cases an mRNA shot is not advised for a specific medical reason.

Professor Saul Faust of the University of Southampton, chief investigator on the clinical trial that is a key source of data used by the UK government vaccination advisers, said boosters raised antibody and cellular immunity against the Sars-Cov-2 virus “several-fold”. They can also be administered safely and effectively at the same time as flu jabs — one in each arm.

Although some companies have tweaked their vaccines to work better against new variants, scientists are coming around to the view that this is unnecessary. “The original versions developed for the Wuhan strain still give very good protection,” said Prof Faust. “I suspect we are not going to have to change vaccines for Delta.”

He invoked the immunological concept of “original antigenic sin” — which can also be understood as “you never forget your first love”. The immune system’s memory of the first vaccine it received against a particular virus can sometimes impair its response to a slightly changed version.

Who in the UK will receive boosters?

The UK booster rollout will begin next week, with elderly care-home residents to be offered jabs first. This will be followed by adults aged 50 years or over in age cohorts, frontline health and social care workers and younger adults with underlying health conditions.

People caring for or living with vulnerable adults will also be eligible. But no one will be offered a third vaccination less than six months after their second jab.

There are no plans to give additional jabs to people aged under 50 this year. “The benefits of booster vaccination in this group will be considered later when more information is available,” Public Health England said in a statement.

Will boosters become a regular feature of life?

Scientists are reluctant to predict the durability of immune protection given by boosters. “The more we boost, the better the immunological memory will last before we need to boost again,” said Tomas Hanke, professor of vaccine immunology at Oxford university.

The more exposure to the antigen part of the virus that induces immunity, “the less frequently in the future you need to do boost”, he added.

Anthony Harnden, deputy chair of the JCVI, said: “We can’t say whether a booster will last six months or a year — that’s currently a data-free zone.”

He predicted there would come a point “when we learn to live with Covid as an endemic disease and that we only end up vaccinating either against variants and/or vaccinating the most vulnerable.” 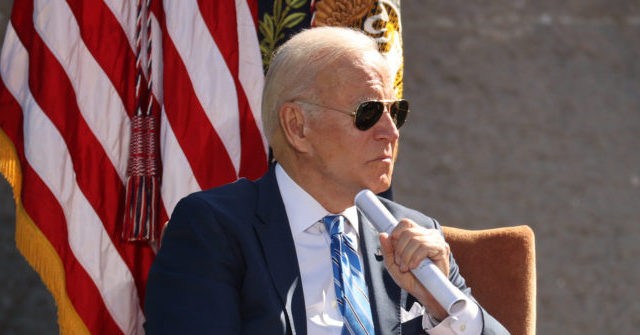 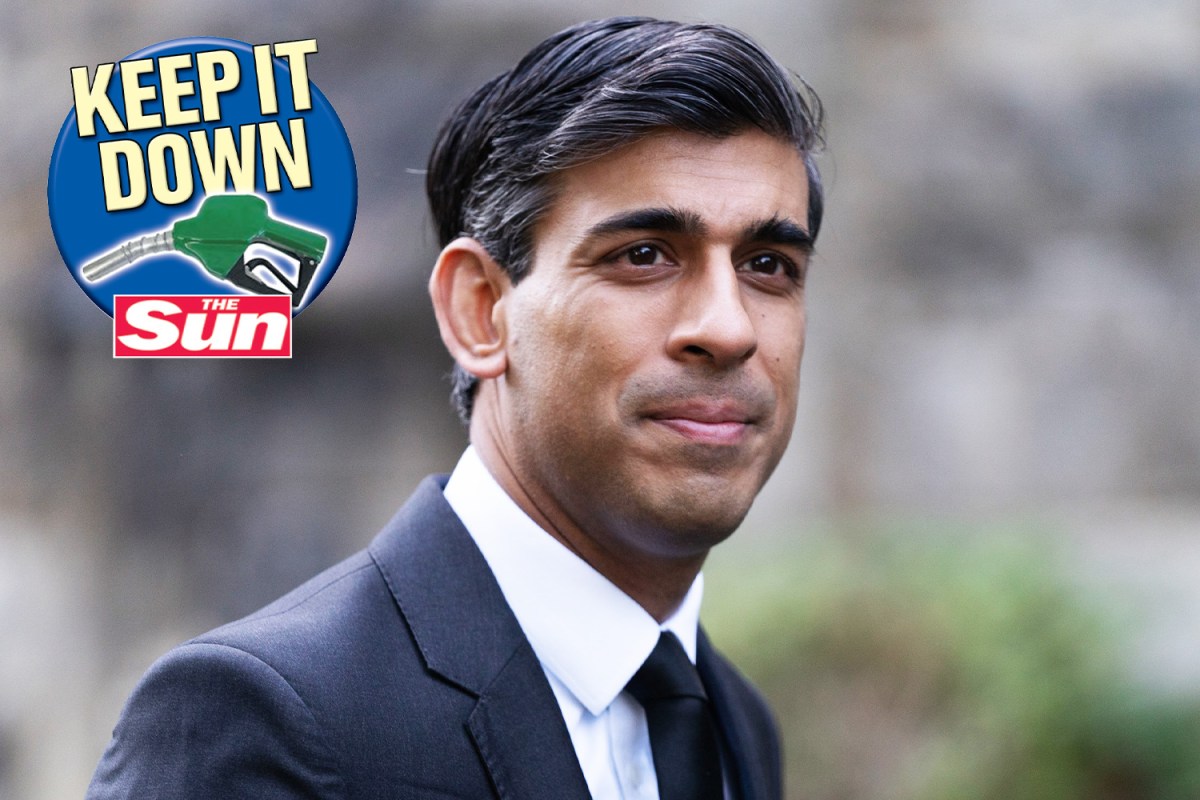