Sign up to myFT Daily Digest to be the first to know about UK Government news.

For decades Britain’s Conservatives were known as the party of business. Even Boris Johnson’s government came to power pledging to be a business-friendly administration that understood “the concept of enterprise”. With last week’s social care reform plans, it has imposed two successive tax increases targeted wholly or in part at companies and employers. That is not only bad for the party’s reputation with its traditional base. It is damaging for the economy, investment and growth.

The Tories’ 2019 manifesto was careful to explain that companies matter precisely because they are creators of the nation’s wealth, and the way to fund services and infrastructure. Business must pay its fair share of tax. The government can also argue that it poured billions of pounds into supporting companies large and small through the pandemic, from furlough schemes to the business rate holiday.

Some companies, though, have already repaid some or all of their Covid-19 support. More significantly, Chancellor Rishi Sunak has already scheduled a hefty 6 percentage-point rise in the corporation tax rate — from 19 to 25 per cent — starting from 2023. Sunak did sweeten the pill by offering businesses two years of “super deductions” or offsets of investment spending against profits. The future headline rate is also still below most G7 counterparts; in the US, House Democrats now want to increase the rate from 21 to 26.5 per cent to help fund expansion of the social safety net. Yet including deductions and allowances, the UK will tax corporate profits more heavily than other advanced economies. Many company bosses assumed this was sufficient recompense for their Covid aid.

The increase in national insurance contributions from both employees and employers that Johnson announced last week to fund healthcare backlogs and then social care therefore constitutes, for business, the follow-up punch in a double blow. Much of the increase in employers’ NICs will, ultimately, be levied on workers either through lower pay settlements or because the “tax on jobs” will reduce the amount that businesses spend on hiring. Any increase in tax payable by companies has to be paid for by someone, whether workers, investors or consumers.

These rises cannot, moreover, be seen in isolation. Before the recent holiday, many companies’ business rate bills had spiralled over the past three decades; a review promised by the government was delayed by the pandemic. Last week’s increase in tax on dividends to fund social care also affects businesses and entrepreneurs.

This readiness to load taxes on companies points to a tendency at the top of government to view business profits as a cookie jar it can reach into to meet funding needs, without rousing the same furore as raising income tax. In part, this seems to reflect a cabinet that overall is light on business expertise.

The government should recognise that raising corporate taxes is not a victimless crime, but has real costs in terms of economic prosperity. This newspaper argued that increasing income tax to fund social care, though more politically costly, would be preferable. It would be more progressive and spread over a wider base, including older people who will be the most immediate beneficiaries. Johnson’s cabinet should refrain from further business tax increases. As the CBI director-general suggested on Monday, the chancellor should also use his autumn Budget to demonstrate that his party intends to be more supportive of business — by offering additional incentives for companies that invest in a sustainable post-Covid future.

Ben Affleck Bonds With Daughter Seraphina, 12, As He Picks Her Up From The Airport — Photos
1 min ago 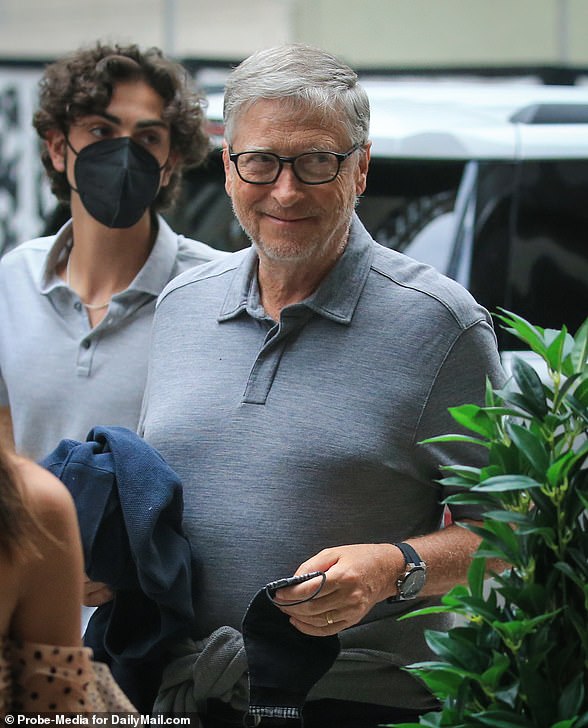 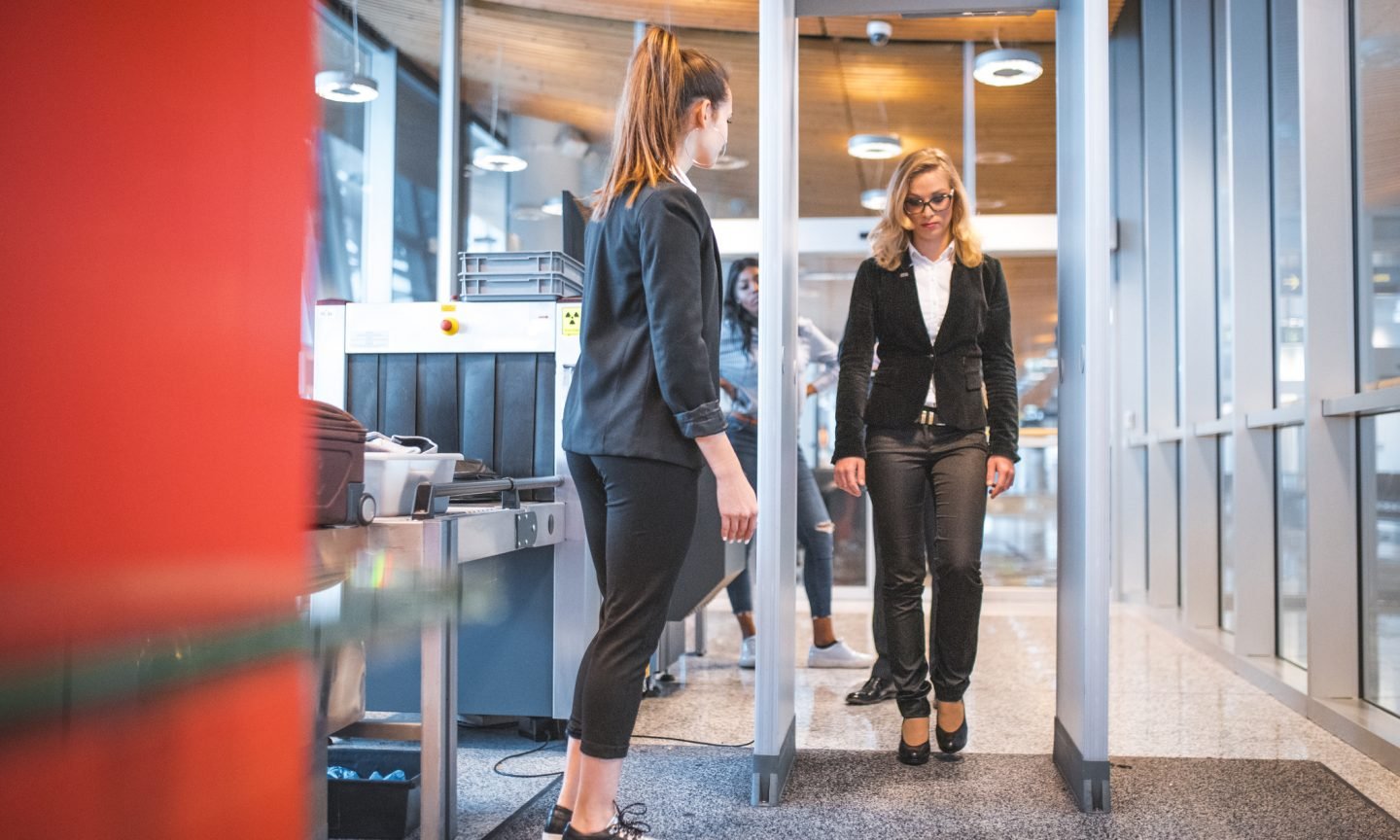 How to Get TSA PreCheck for Free – NerdWallet
4 mins ago 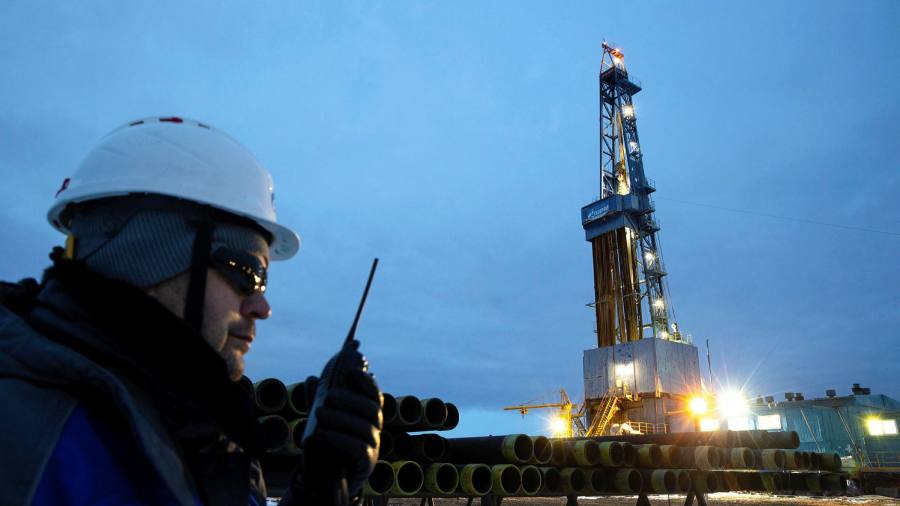