arry Potter star Tom Felton was carried off a Wisconsin golf course on Thursday after appearing to collapse during a celebrity tournament ahead of the Ryder Cup.

Felton, who celebrated his 34th birthday on Wednesday, suffered an apparent medical emergency shortly after the conclusion of his match at Whistling Straits, which is hosting the Europe v United States golf showdown over the weekend.

The PGA of America said in a statement: “In today’s Ryder Cup Celebrity Match, actor and musician Tom Felton experienced a medical incident on the course while participating for Europe. He was transported to a local hospital for treatment. No further details are available.”

Felton, who spent over a decade playing Draco Malfoy, the boy wizard’s rival in the hugely popular film series based on the novels by JK Rowling was pictured looking shaky and pale surrounded by fellow players, volunteers and tournament officials before being helped to his feet and laid on a golf cart.

He was then driven away for further evaluation. The PGA of America have been approached for an update on the actor’s condition.

Felton was playing in a two-person scramble competition made up of sport and entertainment celebrities. He collapsed after playing 11 holes with team-mate Teemu Selanne, a former professional ice hockey player. 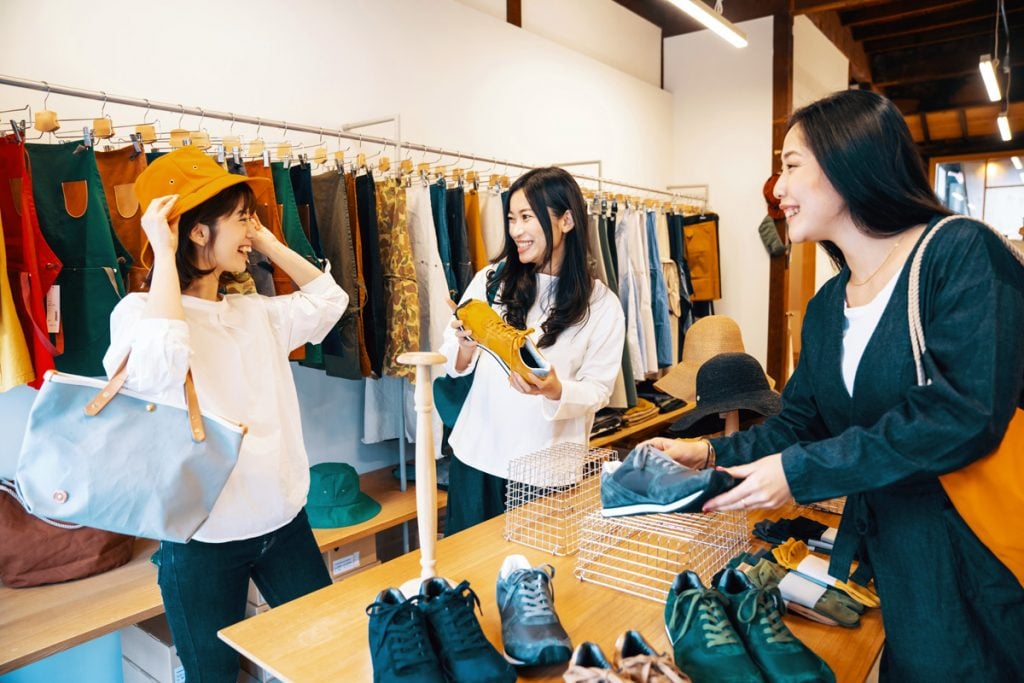 What Is Afterpay? How the Buy-Now-Pay-Later Service Works
4 mins ago

What Is Afterpay? How the Buy-Now-Pay-Later Service Works 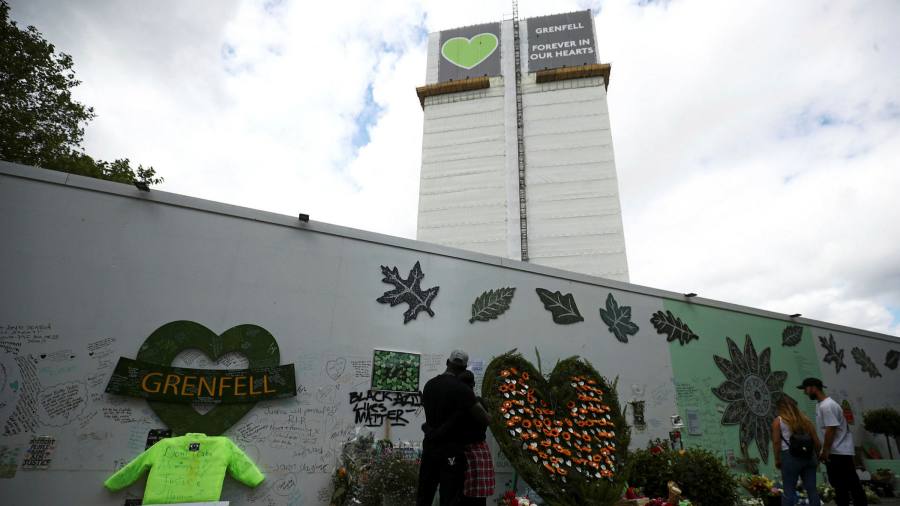 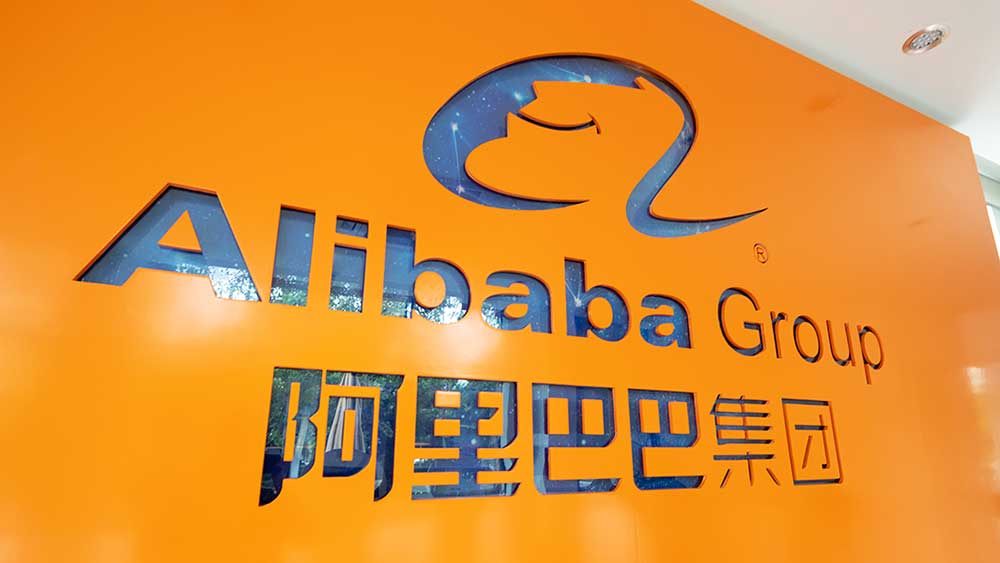