hree people have been left injured after an incident involving a ride at a festival in Cumbria.

Emergency Services were called to the scene in Cavendish Park, Barrow at 8.30pm on Saturday after two women and one man suffered injuries, Cumbria Constabulary said.

Two of the people were reported to have been on a ride at the time of the incident.

One woman is in a critical condition while the other two people have serious injuries that are not believed to be life-threatening.

They have all been taken to Furness General Hospital.

The incident took place at a local festival in the area called Fudstock, a charity being supported by the event said.

A cordon has been placed around the area whilst investigations are ongoing.

The incident has been referred to the Health and Safety Executive.

Charity St Mary’s Hospice, which Fudstock is raising funds for, posted a statement on its Facebook page.

It said: “St Mary’s Hospice Management team is aware of an incident at the ‘Fudstock’ event which was taking place tonight on Barrow Island.

“Although we are not directly involved in the organisation or planning of the event, we did have some fundraising staff and volunteers present to represent us.

“We have already been in touch with them, and the event’s organisers, to offer any immediate support they may need. We will be available to them to help in any way we can.”

Rowe to exit M&S with jump in profit, but much still to do
2 seconds ago

Rowe to exit M&S with jump in profit, but much still to do 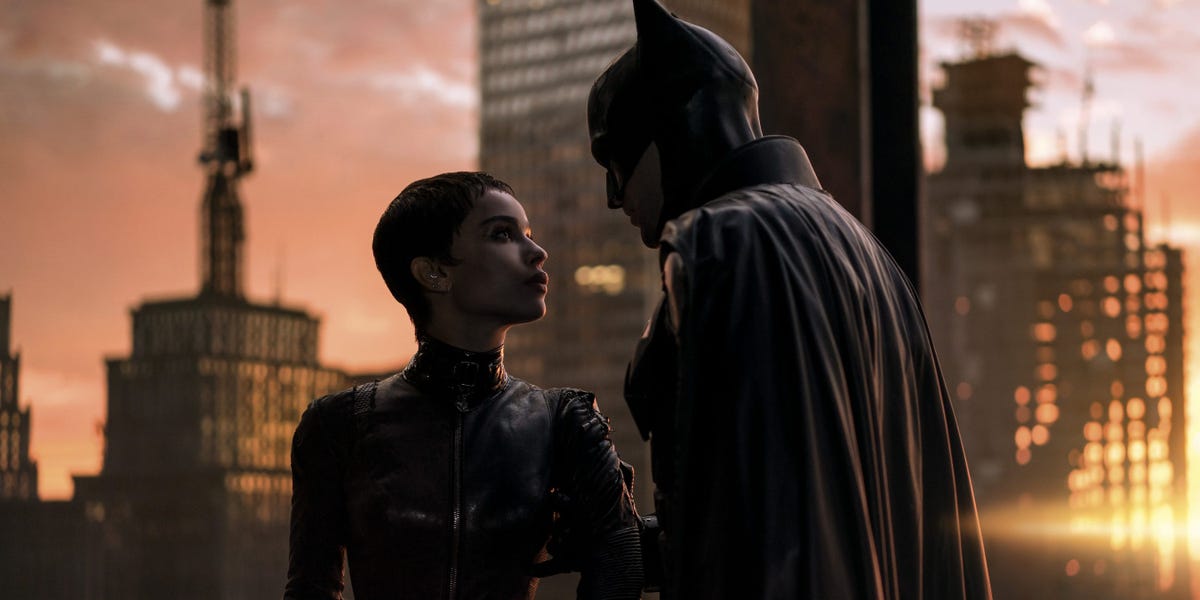 Gary Barnett of Extell on Holdouts, Rent Hikes and 421a
4 mins ago

Gary Barnett of Extell on Holdouts, Rent Hikes and 421a

[CRYPTO] Don’t Expect Much From Bitcoin This Summer for COINBASE:BTCUSD by ARESABI
5 mins ago

[CRYPTO] Don’t Expect Much From Bitcoin This Summer for COINBASE:BTCUSD by ARESABI