Hello from Brussels. So, apparently the football’s over, can’t say we were paying much attention (muffled sobs).

Normally by this point the city is winding down for the summer break, but there’s one big announcement to come this week — the package of climate measures rather oddly called Fit For 55, which is a plan to reduce carbon emissions rather than a backhanded compliment about middle-aged weight loss (“I must say, you’re looking . . . ”). We’ll examine them, specifically the carbon border measures, in due course.

Today, for a bit of light relief, we’ll have a look at how predictable UK trade policy is, given the combination of brand new institutions and a capricious government (the clue’s in that framing of the issue).

Charted waters looks at why China easing rules on foreign investment could have a huge impact on global markets.

If there’s one thing that Brexit has given us, apart from phenomenally irritating narratives to project on to football tournaments, it’s the unusual experiment of watching an advanced economy trying to develop institutions and ideas of trade policy at speed and in public (well, sort of in public: UK trade policymaking could do with a bit more transparency, frankly).

There have been two very recent and one slightly older rubber-meets-the-road incidents, both involving a squealing of tyres as the vehicle of State changed direction at high velocity. First, trade secretary Liz Truss actually created new legislation to over-rule the UK’s shiny new Trade Remedies Authority so she could keep in place the emergency safeguards tariffs on steel imports Britain inherited from EU membership. Second, the government has apparently changed its mind and referred a Chinese bid for Newport Wafer Fab, a semiconductor manufacturer, for investment screening for national security reasons. The agency set up to take over this task, the Investment Security Unit, is so new it hasn’t actually been launched yet.

Earlier this year, Boris Johnson’s government surprised a lot of people — not least British farmers, and not in a pleasant way — by reneging on its promises and apparently acceding to requests by Australian negotiators to open UK agricultural markets to their super-competitive farm exporters.

When the UK embarked on its post-Brexit trade policy, you could have got pretty long odds (at least from us) against the Conservative party deciding to protect the steelmakers but screw the farmers. The Tories have been agricultural protectionists on and off for literally centuries: one of their greatest prime ministers was brought down over it. And there didn’t seem to be much affection for steelworkers in the past when the sector collapsed, shedding half its workers between 1979 and 1981. Today’s Trade Secrets author remembers the lasting shockwaves when a steel plant near his home town closed and more than 5,000 jobs were lost in a day. It must be this levelling-up we keep reading about.

The steel decision is all the more notable because it involved a system designed to keep politics at distance from trade remedies. The Trade Remedies Authority was set up to give advice to ministers in a way that’s supposed to be hard to ignore, since it means entirely accepting or rejecting a set of recommendations rather than picking and choosing. The technocratic process is a bit like the US system, where a non-partisan federal agency, the International Trade Commission, makes judgments based on established law about whether a sector has been harmed by dumped or subsidised imports. One veteran DC lawyer used to say that US trade remedy law may be absurd in that it’s too easy to prove dumping or subsidy and get tariffs applied, but at least it’s predictably so. By changing the all-or-none ministerial acceptance of Trade Remedies Authority recommendations, Truss has ironically taken a more EU-style approach where the trade defence authorities have more leeway to make broader economic and political judgments. Put that in the bulging “failed post-Brexit attempts to diverge’‘ file.

With the semiconductors decision, it’s perhaps less surprising that ministers decided to refer the matter for national security screening than that they ever thought they wouldn’t. Johnson’s government did a huge about-turn last year and broke with the David Cameron/George Osborne-era strategy of turning the UK into one of China’s most reliable trade and investment partners. Politically it’s come under pressure from the China Research Group, a bunch of China-sceptic Conservative backbench MPs, which doesn’t really have a well-organised counterpart on the pro-China side. Few elected politicians are now prepared to stand up for Beijing, given events in Hong Kong and Xinjiang.

In other words, the UK can create whatever finely calibrated tools of trade and investment policy it wants. But when it comes down to it, especially in such a newly created system, there will be a bigger role than intended for political whim. And whim is the word: what we’ve seen so far reflects the highly unpredictable tenor of the Johnson government. As Alex White of the consultancy Flint Global drily puts it, “there’s a high political beta on these issues at the moment”.

It’s kind of fun to watch, if you’re the kind of person who monitors unpredictability in trade policy for laughs (we are). But it can’t be much fun to be a farmer, business owner or employee whose job is dependent on processes as capricious as these.

The Chinese government is looking at whether to relax restrictions on foreign investments by its citizens, enabling them to invest up to $50,000 abroad.

In this excellent Big Read, Thomas Hale and Tabby Kinder explain some of the reasons why that will have significant repercussions for global capital markets. Chief among them are the country’s sky-high savings rate and pacy growth in Chinese wealth. Here are the key charts. Claire Jones

Chatham House’s Pepijn Bergsen has a research paper out on why the EU’s China strategy is unsustainable. It’s well worth a read.

The chip shortage is affecting car rental prices. Taiwanese semiconductor giant TSMC, meanwhile, has clubbed together with Foxconn to secure vaccines for the territory.

Maritime piracy is now at a 27-year low, according to the DPA news agency. Claire Jones

Europe Express — Your essential guide to what matters in Europe today. Sign up here 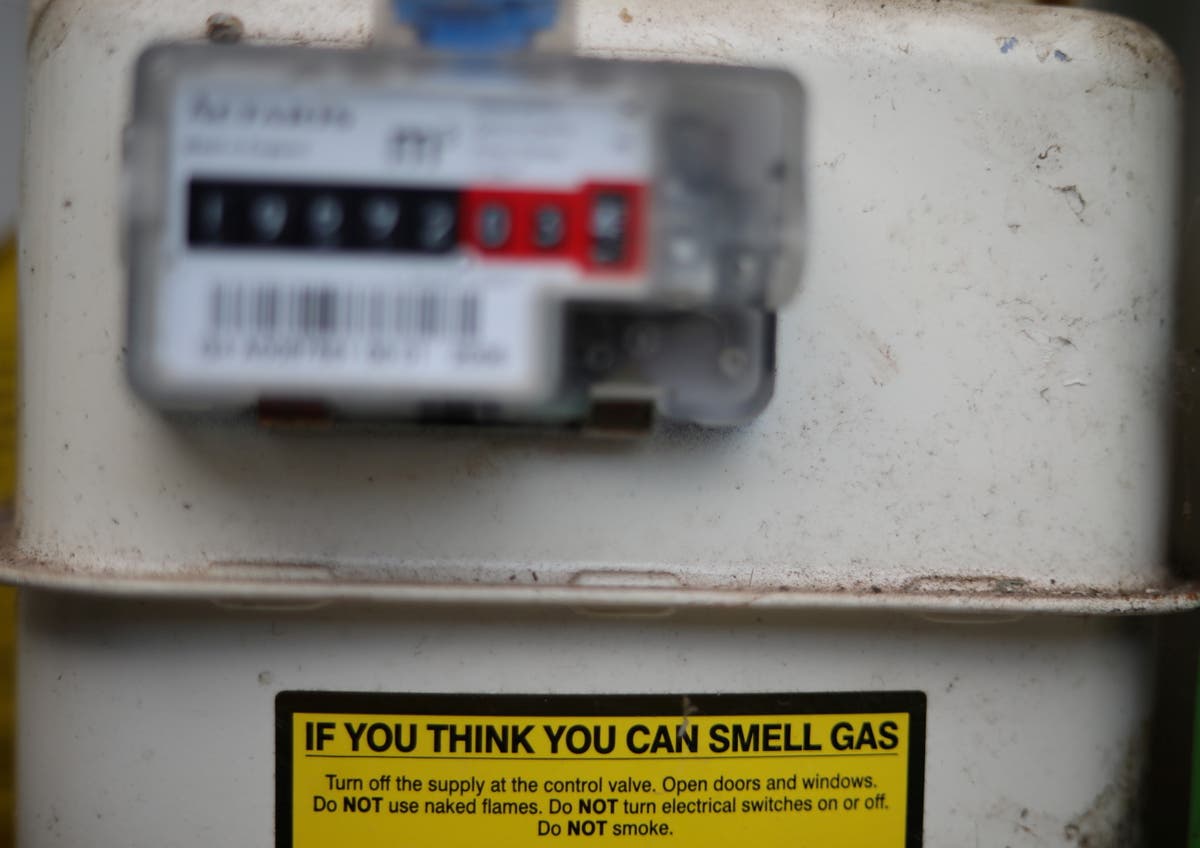 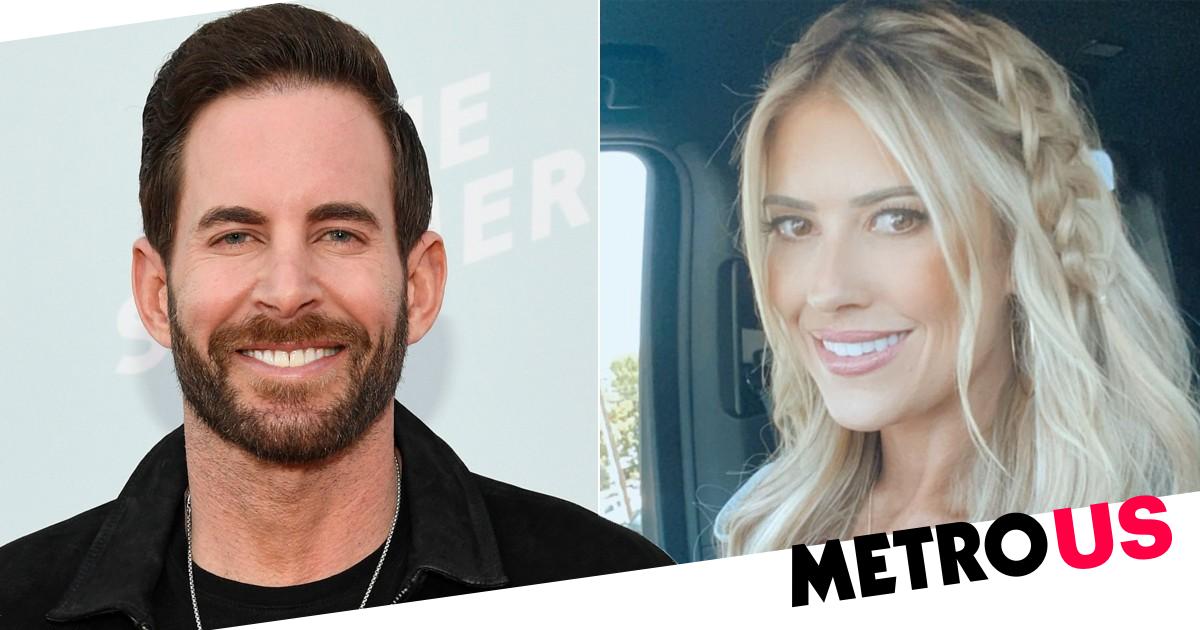 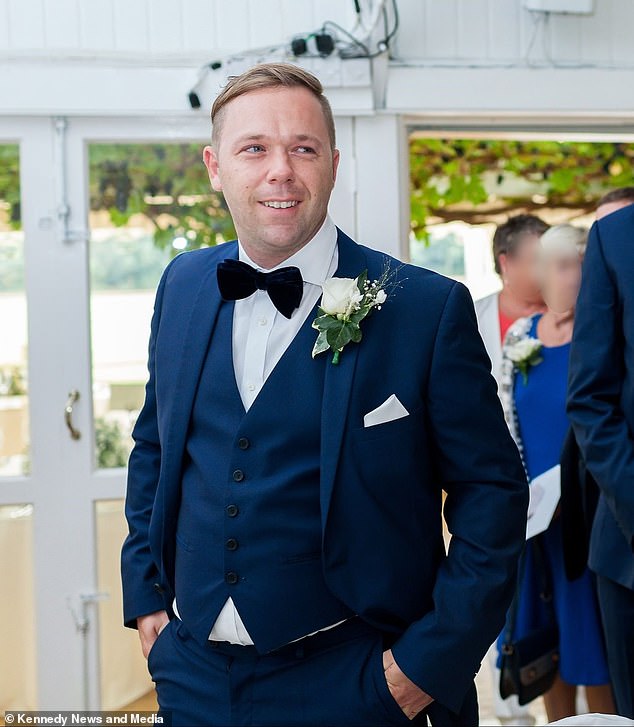