he next series of Netflix drama The Crown will feature two episodes about Martin Bashir‘s “grooming” of Diana, Princess of Wales, reports suggest.

The show will cover the BBC journalist’s “deceitful” obtaining of Diana’s now infamous 1995 Panorama interview, The Daily Telegraph is reporting.

It is thought the fifth season of the multi-award-winning show will feature Bashir’s “dishonest” behaviour and how the Princess was drawn in to conducting the interview.

Sources told the Telegraph that the show’s writer Peter Morgan was working with a research team to recreate the Panorama interview.

“It has all been written,” said the source.

“Scripts are already out there. Peter works very closely with the historical research team who spent weeks poring over the Panorama stuff.

“This was a year ago. The team were doing the most incredible research and they’ve got it all in there – the build-up to the interview, how Bashir effectively groomed the Princess, the interview itself and the aftermath are all factored in over more than one episode.”

The show is expected to run for another two seasons – with season five due to be broadcast next year.

Its sixth and final series will draw to a conclusion in 2023.

Series five will cover the period until 1997, when Diana died in a car crash in Paris.

Series six will cover the aftermath of the Princess’s death, concluding in about 2002 – or the Queen’s Golden Jubilee.

The part of Diana will be played by Elizabeth Debicki, who starred in The Night Manager, while Imelda Staunton will play the Queen.

It came after BBC director-general Tim Davie said Martin Bashir is still “working out a short notice period” at the corporation.

Mr Davie said he does not yet know why Mr Bashir was re-hired in 2016 but that a “quick” investigation is under way and findings are expected to be published next week.

His comments follow the publication of a report by Lord Dyson, which criticised the methods Mr Bashir used to secure his bombshell 1995 Panorama interview with Diana, Princess of Wales, including the use of fake bank statements.

The report also suggested the BBC had failed to uphold “governance, accountability and scrutiny”.

Asked about Mr Bashir’s re-hiring in 2016, Mr Davie told BBC Radio 4’s Today programme: “We’re interviewing people, getting the documents, and we should be able to publish something next week.”

Mr Davie added: “There’s no doubt with what you know now – it’s a big mistake.”

Asked if Mr Bashir is still being paid, Mr Davie said: “He’s working out a short notice period because he resigned, and that’s where we are now.”

The director-general said the three-month notice period started the moment Mr Bashir resigned, and is almost up.

Jonathan Munro, the BBC’s deputy director of news, announced his departure to staff on May 14, saying the journalist was facing “ongoing issues and has decided to focus on his health”.

Mr Bashir’s salary does not appear in the BBC’s annual report for last year, which included a list of people earning more than £150,000 a year.

In his report, Lord Dyson, a former Master of the Rolls, said journalist Mr Bashir used “deceitful conduct” to obtain the 1995 interview with the princess, which was then covered up by a “woefully ineffective” internal investigation in 1996.

In a statement, the BBC board admitted the failings set out in the 127-page document and said it hopes to ensure the “mistakes of the past” are not repeated.

It said: “We accepted Lord Dyson’s findings in full and reiterate the apology we have offered to all those affected by the failings identified.

“We recognise the impact that the events it describes has had on so many people, not least those whose lives were personally affected by what happened.

“We also acknowledge that audiences had a right to expect better from the BBC.”

The Digital, Culture, Media and Sport Committee also announced that it will hold a session, expected to be in June, to examine questions raised by the report. 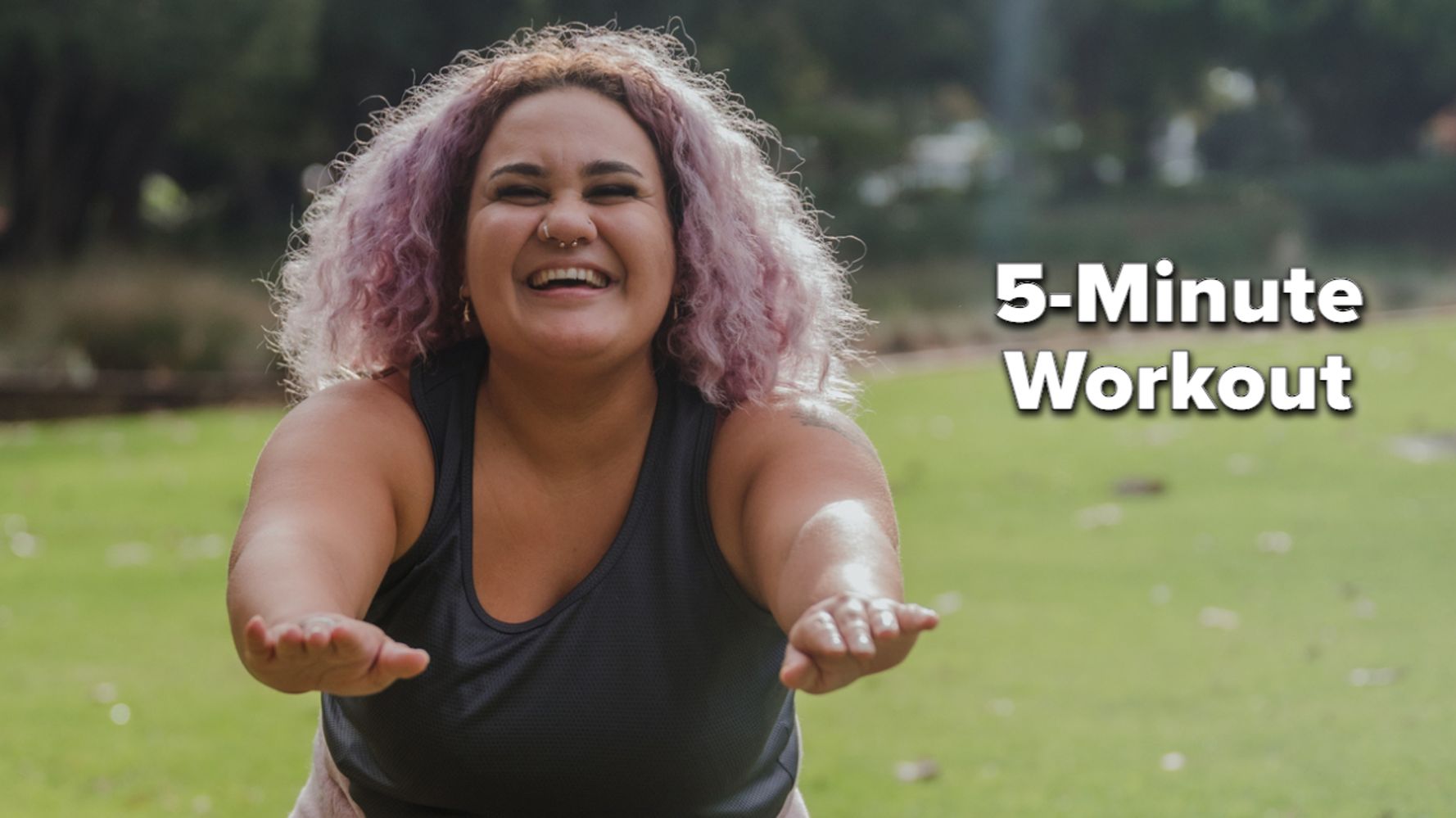 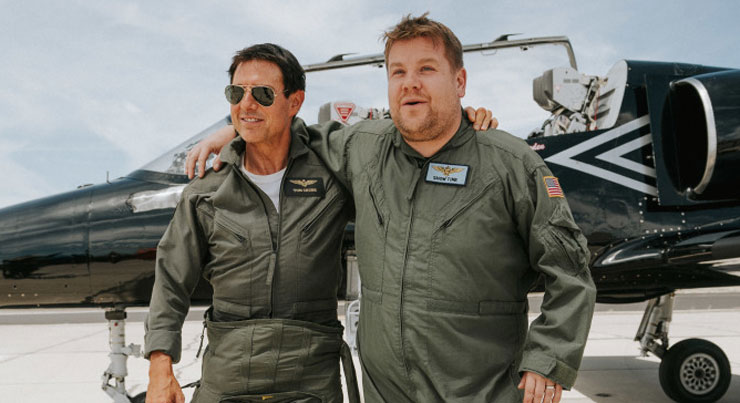 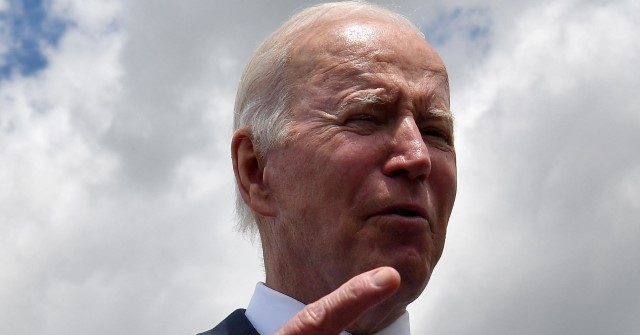 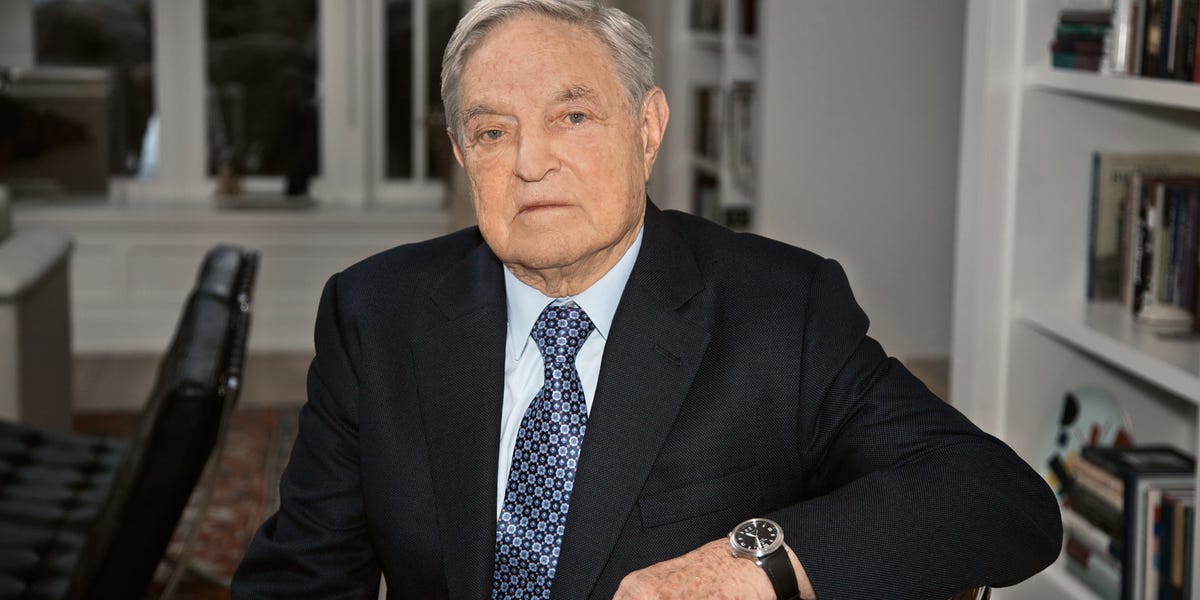