wave of protests have hit the capital this weekend as anti lockdown demonstrations continue to sweep London.

Thousands of people descended on Hyde Park on Saturday afternoon, in a bid to protest against lockdown restrictions.

Meanwhile, an Extinction Rebllion protest has been planned for this weekend as protesters will join forces with the People’s Assembly Against Austerity on Saturday.

Activists plan to “stand together to turn their back on a return to business as usual after Covid-19 and demand a new normal,” according to an XR statement.

Crowds are expected to meet at Portland Place before marching towards Westminster.

On Sunday, XR will be “dialling things up” in climate emergency protests.

According to the Times, XR will team up with Black Lives Matter and other campaign groups for a protest in Parliament Square, with speeches from the former Labour leader Jeremy Corbyn among others, before heading to the London office of News UK.

The Met has contacted organisers but said it had “zero tolerance for disorder or criminality.”

“We will not tolerate disruptive or unruly behaviour, or any action by groups to intimidate or threaten members of the public, media or police officers,” they said.

“We know certain protest groups are specifically intending to disrupt businesses or potentially cause criminal damage to property. This type of behaviour is unacceptable.”

A Freedom to Dance protest will also take place on Sunday, which will see DJs perform to crowds from two huge sound systems mounted on lorries.

Organised by Save Our Scene, demonstrators plan to march to the BBC headquarters down to Parliament Square, in a bid to protest against Covid-19 restrictions on the hospitality industry.

Performers will include Hannah Wants, Eats Everything, Heartless Crew, and Fabio and Grooverider.

Officers are warning Londoners to expect disruption and said road closures will be in place to keep people safe.

Chief Inspector Joe Stokoe, from the Met’s Public Order Command, said: “Our policing plan will be proportionate with officers engaging with those protesting to ensure their gathering is lawful, safe and doesn’t disrupt those Londoners who are out and enjoying their weekend.”

On Friday, the Metropolitan Police arrested 12 people as part of a crackdown on demonstrators ahead of the chaos.

Officers carried out raids in three areas of London where they seized items including bamboo structures, lock-on equipment and other items “which could be used to cause criminal damage and obstructions”. 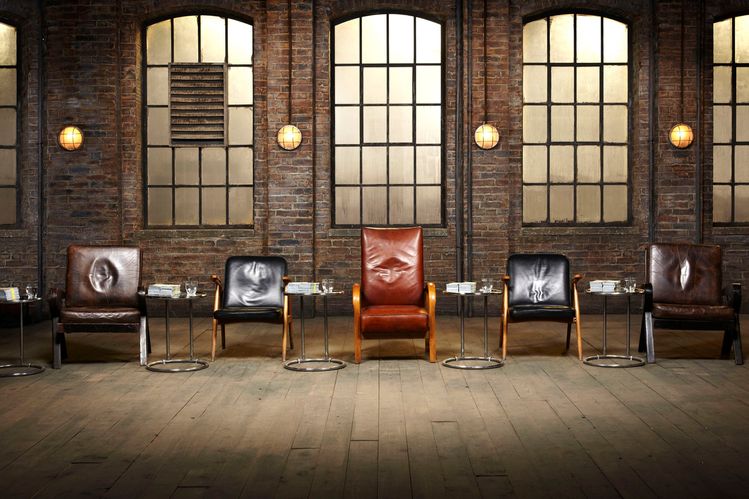 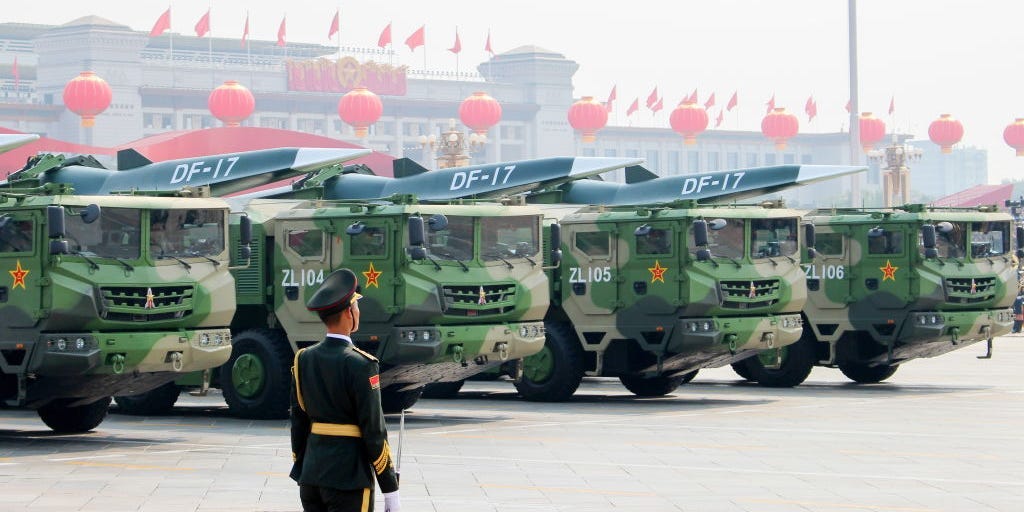 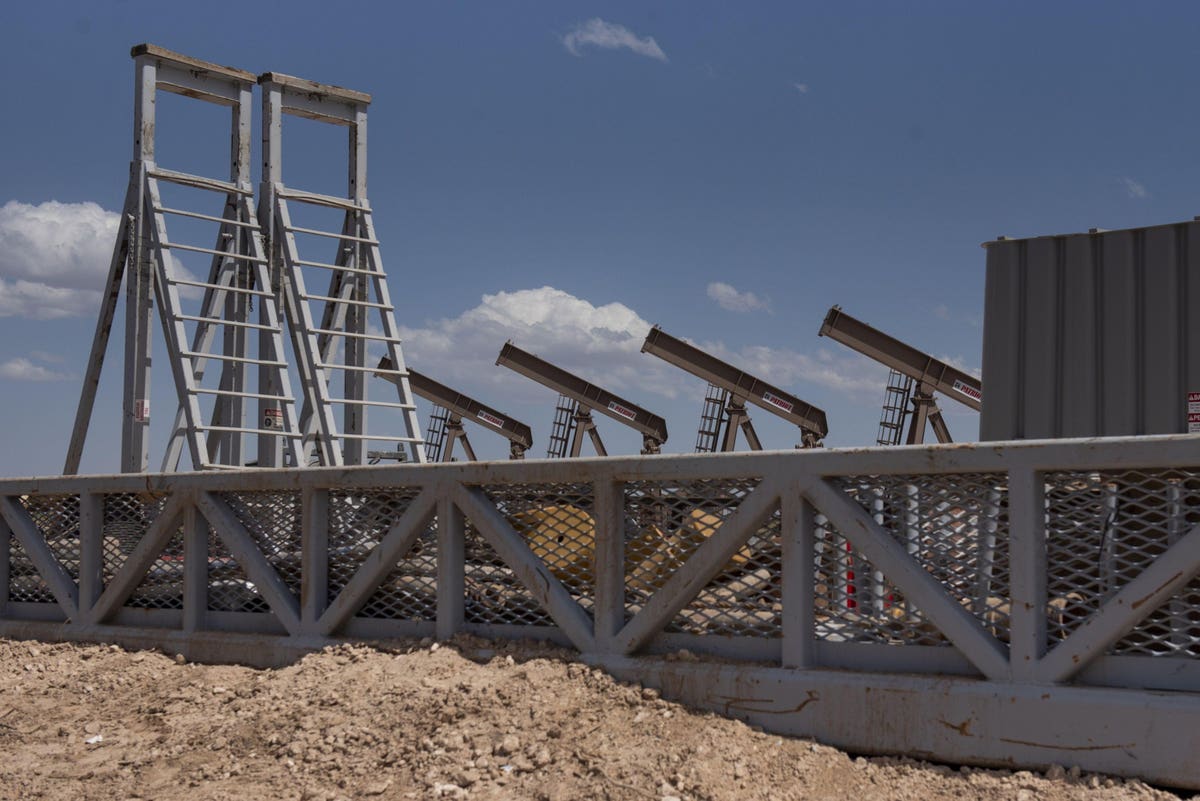