Sign up to myFT Daily Digest to be the first to know about Scottish independence news.

Scottish first minister Nicola Sturgeon on Tuesday announced her government would restart work on a “detailed prospectus” for independence, but stopped short of setting a date for legislation intended to pave the way for a second referendum on leaving the UK.

Sturgeon’s pledge to refresh the case for independence, made as part of an annual speech setting out her Scottish National party government’s legislative programme, may cheer supporters ahead of the SNP’s online national conference this weekend.

But the lack of detail on specific steps toward a rerun of the 2014 referendum, in which Scots voted 55-45 per cent to stay in the UK, highlights the difficulty the first minister faces in overcoming the UK government’s refusal to approve such a vote.

Sturgeon plans to pass legislation through the Scottish parliament that would set the terms of a second referendum — a move likely to face legal challenge from the UK government which insists that its approval is required under current devolution law.

But in her speech, the first minister gave no details of when such a bill would be voted on, merely restating the SNP’s commitment to try to secure a second referendum to be held before the end of 2023, “Covid permitting”.

The case for independence was strong, Sturgeon told the Scottish parliament, pledging that the referendum debate would be “fully informed”.

“To that end, I can confirm that the Scottish government will now restart work on the detailed prospectus that will guide the decision,” she said.

“The SNP-Green government should be pouring all its effort into rebuilding Scotland. Instead, the government will be distracted by desperately trying to build a new case for independence,” Ross said.

Any Scottish independence prospectus will have to grapple with significant challenges, including a more difficult fiscal environment than in 2014 because of the collapse of oil and gas revenues, and the prospect of a hard economic border with the remaining UK following Brexit.

Sturgeon’s programme for government broadly reflected SNP manifesto pledges made before the party won elections in May for the devolved parliament at Holyrood, and plans set out in the power-sharing agreement sealed with the Greens last month.

But she signalled a more ambitious schedule for doubling a new Scottish child welfare payment — part of the devolved government’s nascent social security system — to £20 a week.

In its manifesto the SNP pledged to double the payment, which campaigners say could significantly reduce child poverty, by the end of the current parliament. Sturgeon said the increase would now be made “as soon as possible”.

“Our firm intention is to do this sooner rather than later,” she said.

Sturgeon added that the government would by June next year bring forward legislation to create a National Care Service, billed as the biggest public service reform since the founding of the Scottish NHS.

Her government also intends to pass legislation making it easier and quicker for trans people to get official recognition for the chosen gender, a plan that has fuelled tensions within the SNP and other Scottish parties over trans rights.

Critics of the planned bill say it will make it easier for male-bodied people to gain access to women-only spaces and roles.

Sturgeon acknowledged what she said were “sincerely held concerns” about the legislation, but insisted it would not remove any legal protections that women currently enjoyed, while making life easier for “one of the most stigmatised minorities in our society”.

A refugee at 4, he felt like a lost star. Now his voice shines in a graphic memoir 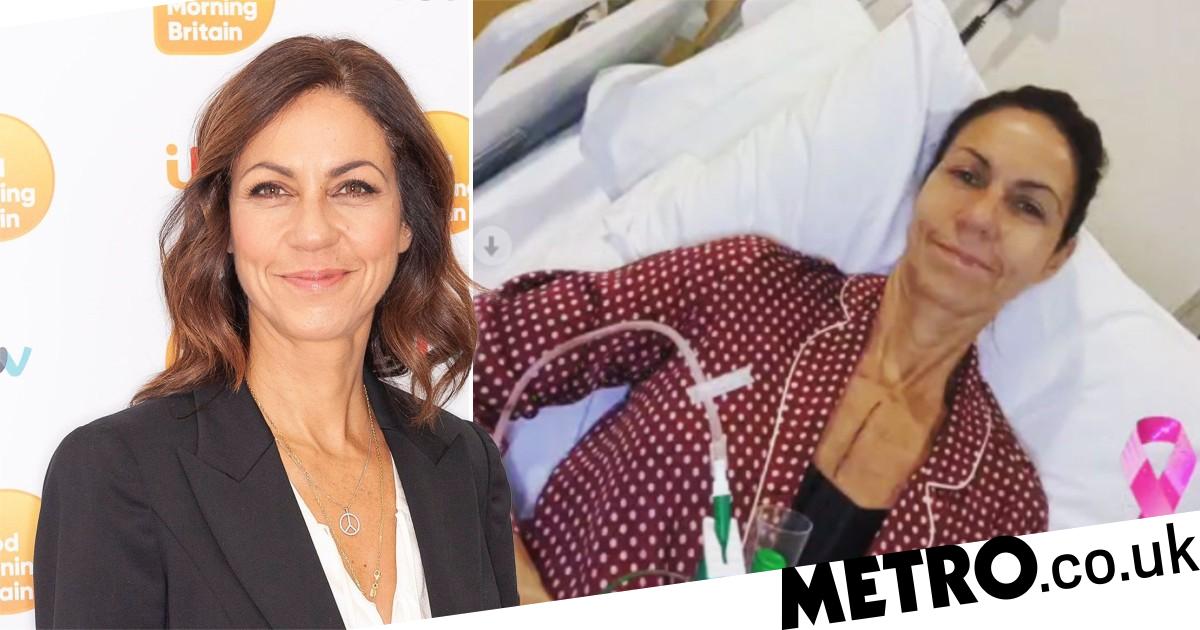 Julia Bradbury thanks sister for ‘sharing tears’ amid cancer battle Fumio Kishida maps out a ‘new capitalism’ for corporate Japan