At the same time, anti-vaccination activists formed the London Freedom Rally in Hyde Park before marching with drums through south London taking over Brixton and on to Clapham Common.

Scared people stuck in PCR test centres hid inside as protestors put stickers on the windows saying ‘Save Lives, Stop Living’ and ‘If you fear people breathing then it is you who are ill’.

The Animal Rebellion event was held in conjunction with Camp Beagle, a protest group calling for the release of beagle dogs at MBR Acres in Huntingdon, Cambridgeshire, which rears dogs specifically for animal research.

The Metropolitan Police tweeted there was a blockage at Blackfriars Bridge due to the protesters and it was resolved shortly afterwards.

The demonstrators next staged a sit-in outside the offices of Cargill offices, an agricultural company, in nearby Queen Victoria Street.

All the campaigners then held a sit-in outside the offices and held a moment’s silence for aquatic animals “who are born into captivity, where they suffer and are killed”.

She said: “Their voices are clear. Their resistance is clear. The injustice is clear…” We need to build power. And I’m not talking about consumer power, we cannot buy our way to a better world. I’m talking about social and political power.”

One speaker Tim Bailey told the crowd: “We are outside Cargill today, a company, in good part, behind a massive expansion of broiler units and animal slaughter across Herefordshire and Shropshire, making those counties the capital of chicken abuse.”

The crowd booed Cargill, before Tim urged those gathered to “go vegan”.

“It doesn’t matter how small you are. The pain for those animals is exactly the same”, he said.

At the London Freedom Rally, Heritage Party Leader David Kurten told reporters that the Government had taken away freedoms based on scientific predictions not real-life data at the start of the pandemic.

He said: “They are going after our kids with an experimental MRNA vaccine. The number of people against it are only going to grow and grow. The government are only getting more tyrannical, more despotic.”

The protest came as the Government has said a further 133 people had died with Covid-19 bringing the UK total to 132,376.

As of 9am on Saturday, there had been a further 32,406 lab-confirmed Covid-19 cases in the UK, the Government said. 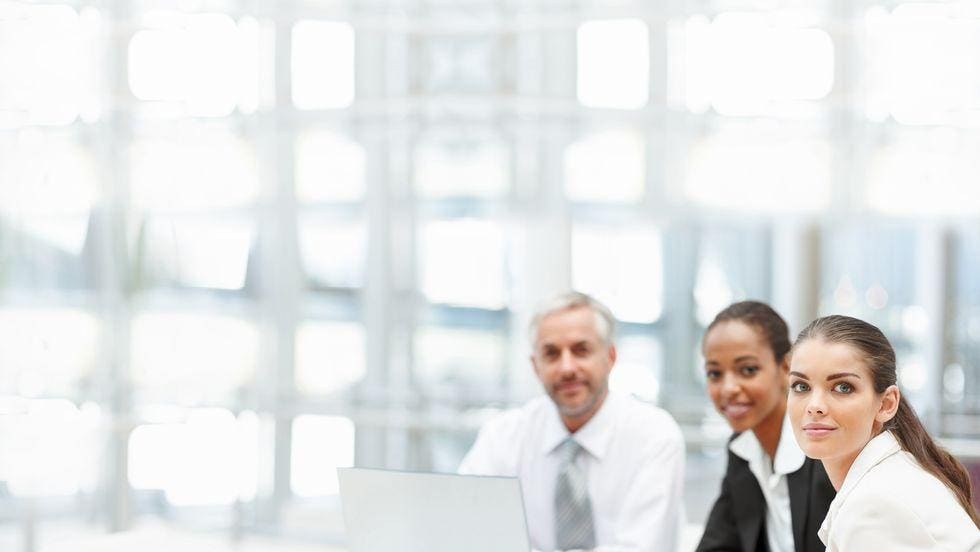 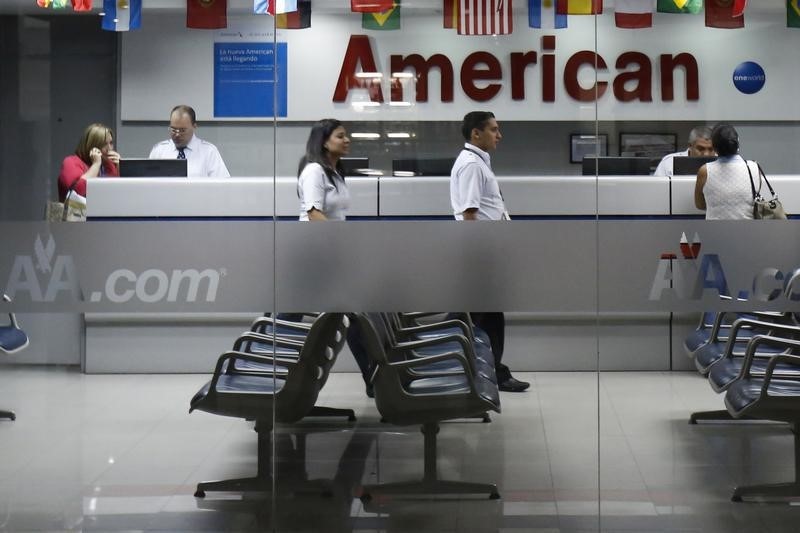 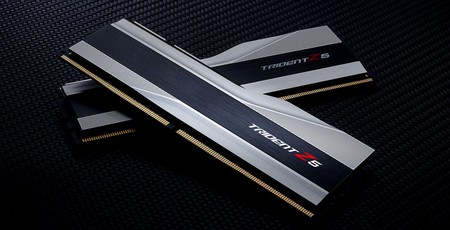