The future of Keir Starmer, embattled leader of Britain’s opposition Labour party, could well lie in the hands of the voters of Batley and Spen, a parliamentary constituency in northern England.

If the victor in Thursday’s by-election in Batley and Spen is not wearing a red rosette, it will heap pressure on Starmer to start notching up election wins or step down as Labour leader.

Boris Johnson’s ruling Conservatives are hoping to seize the West Yorkshire constituency off Labour, in a move that would confirm the Tories’ successful wooing of the opposition party’s traditional supporters in the north.

At the 2019 general election, the Conservatives snatched many so-called red wall seats from Labour in the north and the Midlands. Then last month the Tories took Hartlepool off Labour at a by-election: a constituency that had been held by Starmer’s party since its creation in 1974.

Starmer came under further pressure as Labour lost hundreds of seats in local council elections on the same day. This month Labour produced its worst ever result in a by-election in Chesham & Amersham in Buckinghamshire.

A phone survey in Batley and Spen conducted this month by polling organisation Survation found 47 per cent of voters would back the Conservatives, with 41 per cent supporting Labour.

The survey was done before health secretary Matt Hancock resigned from the government on Saturday after breaching its social distancing guidelines by kissing his adviser in his Whitehall office.

Labour has sought to maximise the government’s discomfort over Hancock’s conduct by saying it showed there was one set of lockdown rules for the Tories and another for the public.

One Conservative party strategist, speaking before Hancock’s resignation, said winning Batley and Spen would be a “game changer”.

“It opens the door to another 20 seats we can take,” he added. “Labour’s problems in the north have the potential to get much worse.”

Batley and Spen was represented by Jo Cox, a Labour MP who was murdered by a neo-Nazi in the constituency in 2016, shortly before the Brexit referendum.

Her sister Kim Leadbeater, a wellbeing coach, is standing as Labour’s candidate in the by-election, when she will be defending a slim majority of 3,525.

The contest was triggered by Tracy Brabin, the previous Labour MP for the constituency, winning the election to be mayor of West Yorkshire last month.

One Labour campaigner admitted the by-election race was “tight, undeniably tight”, but emphasised Leadbeater’s local credentials. “She understands every inch of this constituency because she has lived here every year of her life,” he said.

In the former mill town of Batley and its surrounding villages, Labour faces challenges on several fronts.

One is that the Heavy Woollen District Independents, a local rightwing party which received 6,432 votes at the 2019 election, are not standing, to the likely benefit of the Conservatives.

Another is that George Galloway, a controversial former Labour MP, is standing with the avowed purpose of destroying Starmer.

In 2012 the maverick politician, then in the Respect party, won the Bradford West by-election as a self-styled champion of Muslims.

Now with the Workers Party of Britain, Galloway is running a heavily pro-Palestinian campaign in Batley, where Muslims make up 20 per cent of voters.

Racial tensions in the constituency have been inflamed since a teacher at Batley grammar school went into hiding after referring to cartoons of the Prophet Mohammed during lessons in March.

Starmer has shifted Labour to the centre ground after the hard-left leadership of Jeremy Corbyn, and has cracked down on anti-Semitism in the party that surfaced under his predecessor.

Corbyn has long been a passionate campaigner for the Palestinian cause. Starmer’s opponents, including Galloway, accuse him of failing to stand up for Muslims.

In Batley, Starmer has lost the support of Nadeem Raja, who manages the Indian Muslim Welfare Society, a charity with 3,000 members.

Galloway was a “champion of Palestine and Kashmir”, said Raja. “Jo Cox still lives in my heart . . . but Kim came to see us and I told her ‘If you’re going to lose this election, it is down to Keir Starmer’.”

Ryan Stephenson, the Conservative candidate in the by-election, is running a low-octane campaign.

Amanda Milling, co-chair of the Conservative party, said Stephenson was focused on jobs, tackling crime and revitalising the area.

“Labour has been taking votes for granted . . . this seat needs a strong voice who is making the case to government for the area,” she added.

One Stephenson supporter is Martin O’Neill, who runs a credit business in Batley. “I work for myself and I’m a working-class fella,” he said. “Labour are all lawyers and do-gooders with no connection with working people. I think Labour patronise people.”

Amid falling opinion poll ratings for Labour and Starmer, his team is braced to lose the by-election after what one aide called a “hideous” campaign.

“There have been people attacking Keir for having a Jewish wife . . . it has been deeply unpleasant,” said the aide.

The Labour campaigner said Galloway was trying to “misconstrue” the party’s position on Palestinian rights. “There is no stronger voice for the rights of Palestinian people than the Labour party and that hasn’t changed one iota since Keir became leader,” he added.

But Labour officials spoke of dwindling morale around Starmer. “There’s a feeling of circling the wagons because the number of people who still believe in ‘The project’ has fallen quite sharply,” said one aide.

There are unlikely to be enough hard-left Labour MPs to meet the threshold of 40 to trigger a leadership contest under the party’s rules.

But a greater threat could potentially come from Angela Rayner, Starmer’s deputy, who was angry after he sacked her as campaign co-ordinator following the defeat in the Hartlepool by-election.

“A lot of what happens next depends on whether Rayner does anything,” said one hard-left Labour figure. “Relations with Keir are irretrievably broken, but she may not want to be the person who precipitates a challenge.” 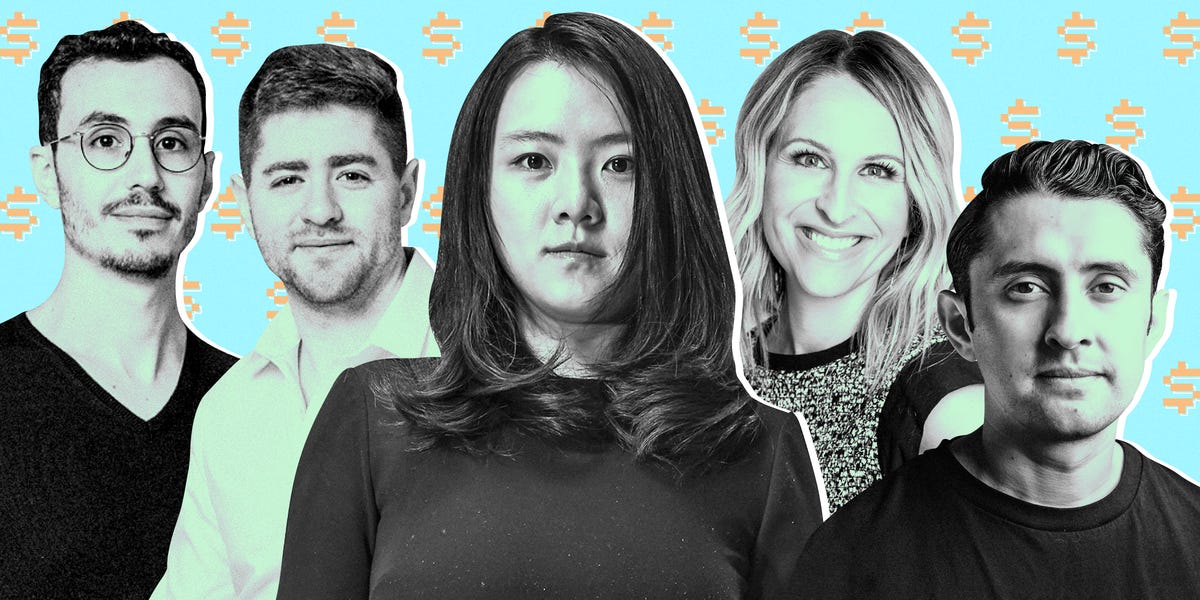 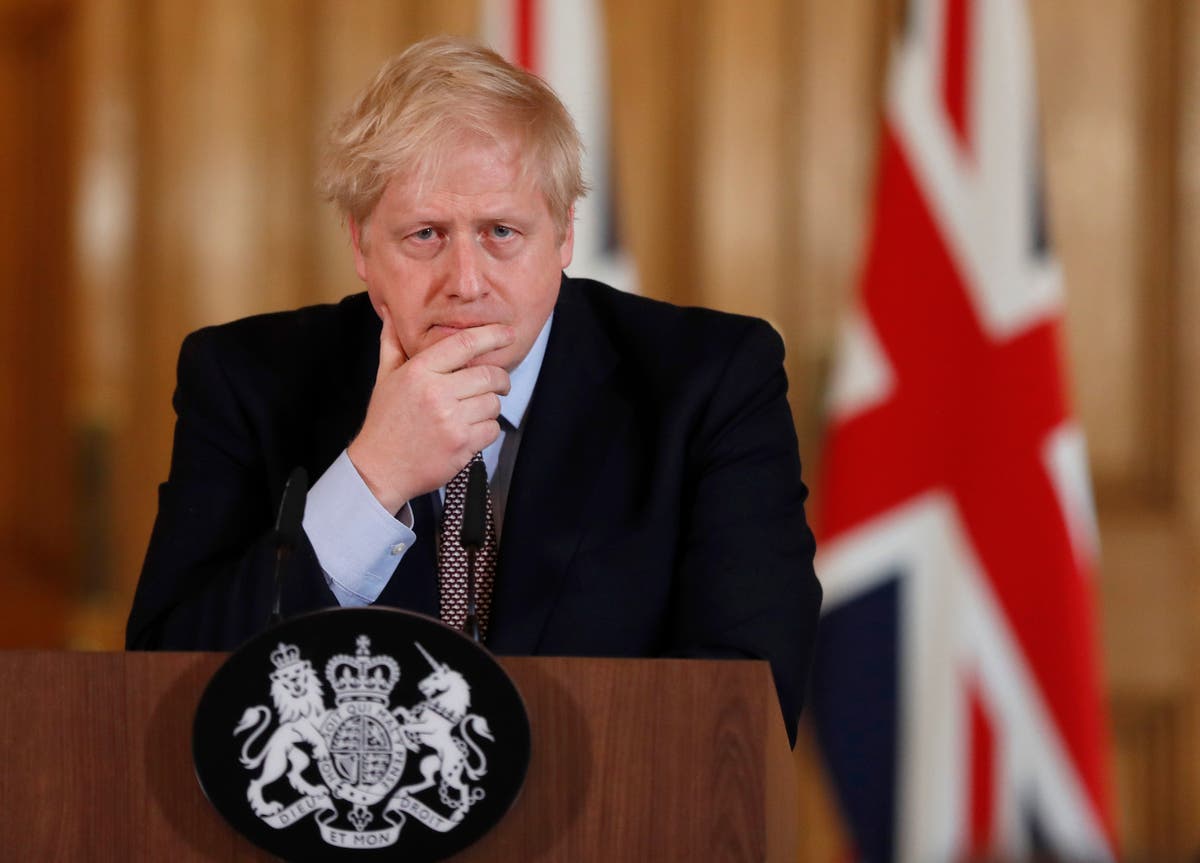 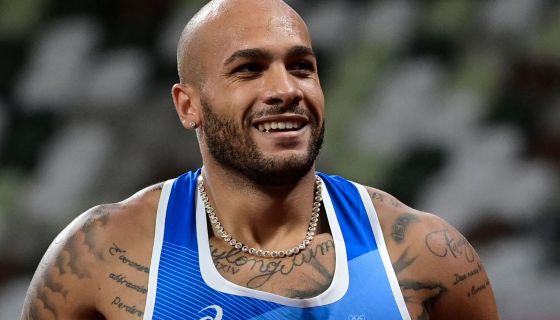