he UK governing body for rowing has said the sport’s two Paralympic gold medals are “well deserved” after Covid-19 caused difficulties in training.

Brendan Purcell, director of performance at British Rowing, said he was “so proud” of the rowing teams, adding that he missed being at the Paralympics in person due to Covid restrictions.

He told the PA news agency: “I was up early watching the races over the weekend, but I really wanted to be there because the performances of all three crews were just outstanding.

“With what they’ve had to go through over the last couple of years, particularly with lockdown, I’m just so proud of them and how they’ve stayed committed to the task.”

Mr Purcell said the Paralympic team had to train in staggered timings, with some teams even training in their gardens on Zoom.

“We can have up to 65 or 70 rowers training there (at British Rowing’s national training centre in Caversham) on any given day, but with Covid we had to limit the amount of people in the building,” he told PA.

“What it meant was training became a little bit more intense because you had to allocate time to be on the water or in the gym, and then you couldn’t mix with your community.

“Obviously Covid is significant for anyone, but for para-athletes health concerns are often more paramount, so they were definitely minimising the risk, which created a lot of stress and tension with the group just because they’re all being so vigilant.

“There were periods of time where the guys just had to train in their own backyards, and they did a great job.”

Mr Purcell also praised Benjamin Pritchard, 29, who finished fifth at what was his first Paralympics.

“There’s an example of someone who’s always been a keen sportsman, had his accident, and then was able to – through connecting to Welsh Rowing – find a sport that he could really enjoy.

“Three years later he’s in the Paralympic A final for the men’s PR1 single sculls… Polianskyi the Ukrainian who won is outstanding but for him to come 5th… the future is just huge.

“I’m so impressed by that, to get to that level so quickly.”

He said: “The majority of clubs now are ready and capable to support people who want to try rowing and who have disabilities.

“The National Lottery was absolutely critical to us to really open up these pathways and pave the way for these guys over the weekend to do some extraordinary performances, which I hope has influenced and inspired the nation.”

For more information on signing up to para sports and activities, visit www.parasport.org.uk 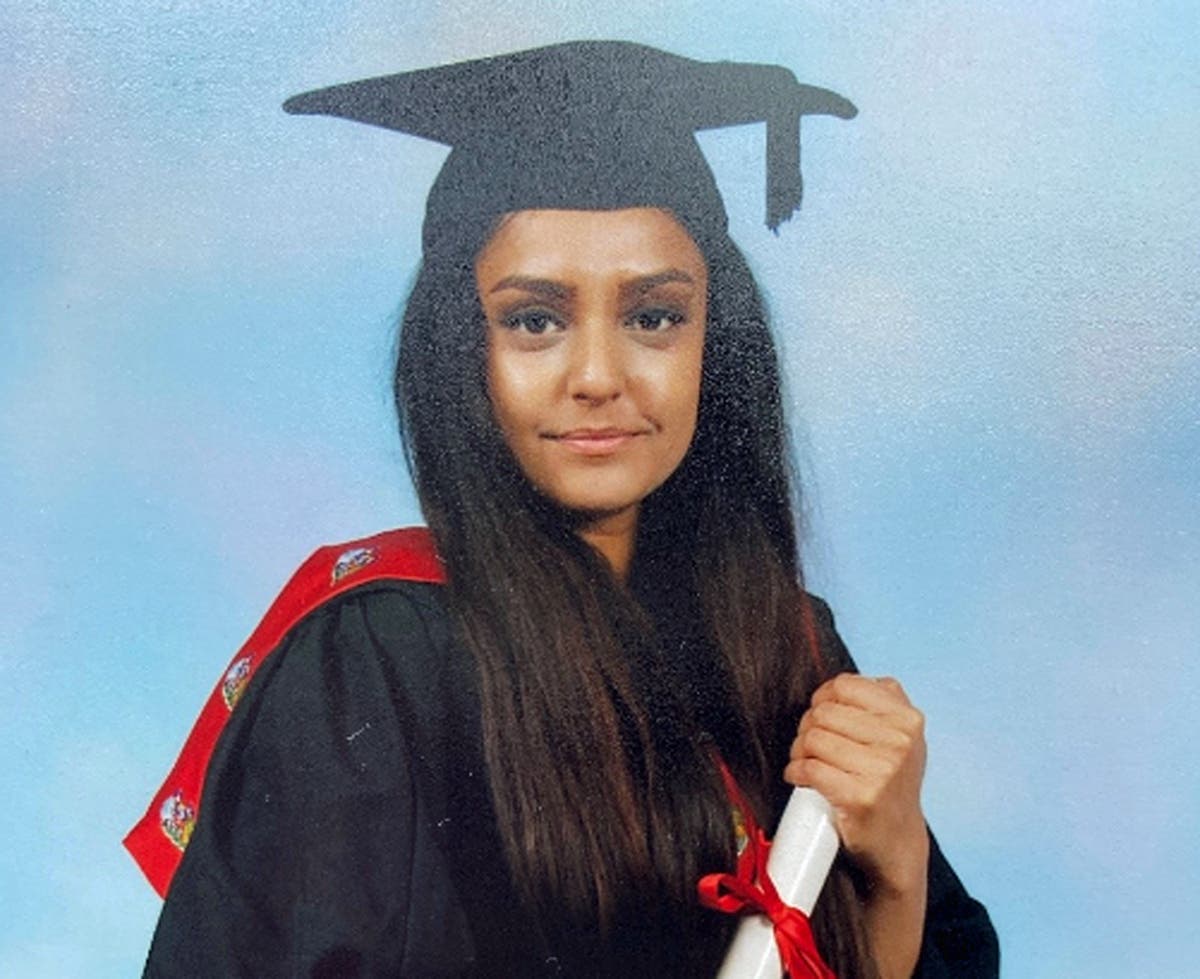 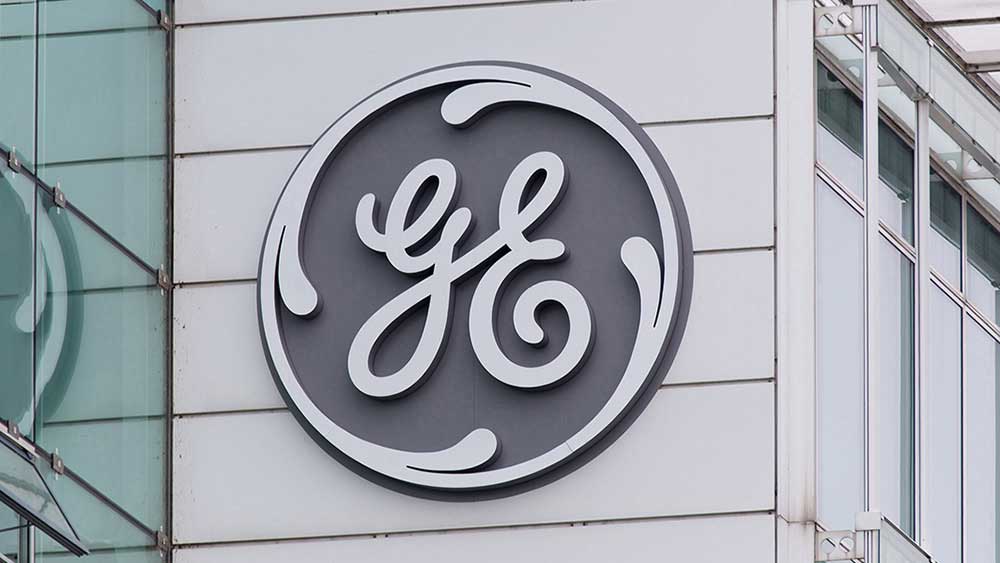 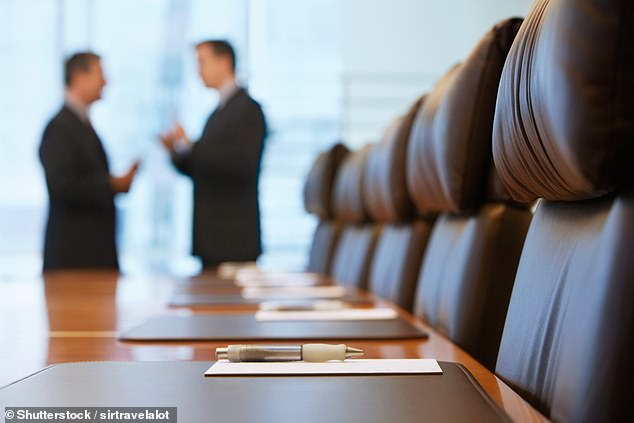 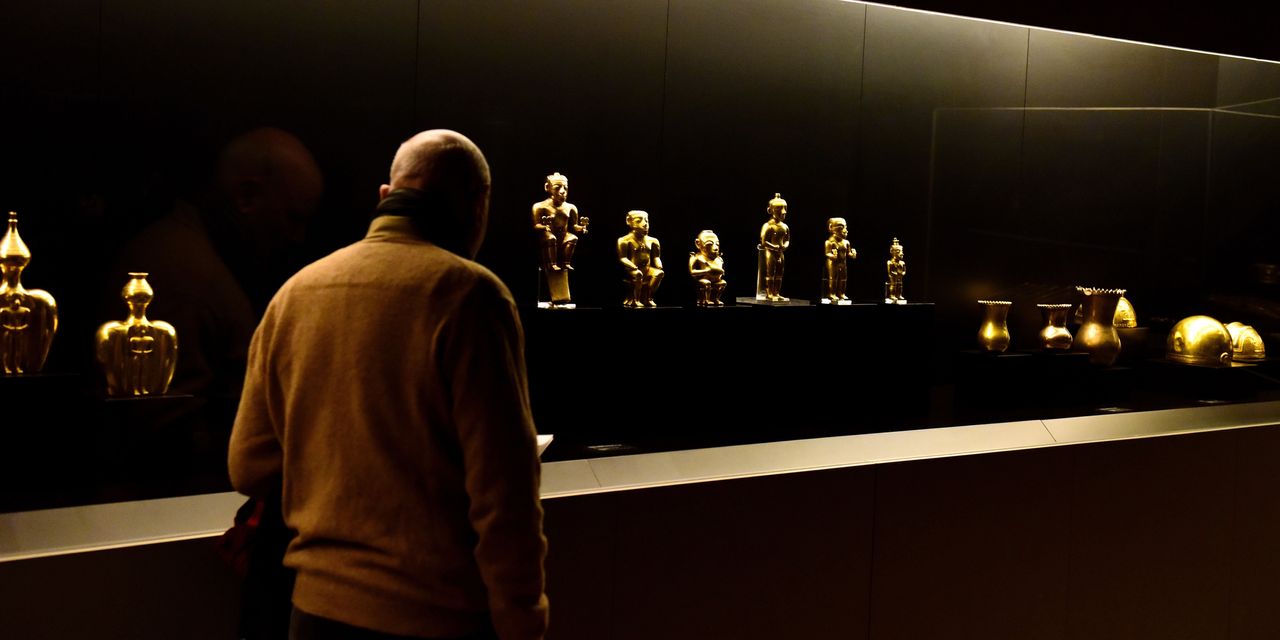