The charity that operates the UK’s network of volunteer lifeboats has insisted it is “incredibly proud” of its work rescuing distressed migrants in the English Channel, as the government prepares to publish tough new legislation designed to deter crossings by asylum seekers.

The Royal National Lifeboat Institution received criticism last week following the publication of a report describing the entry of an RNLI craft from Dungeness, in Kent, into French waters to look for a boat in distress with 20 migrants on board.

Nigel Farage, the former Ukip and Brexit party leader, said on Sunday the RNLI had become “a taxi service for illegal immigration”.

But in a statement on Monday the RNLI insisted it was its mission to “save lives at sea . . . without judgment of how they came to be in the water”.

The charity group, which said it received a huge volume of comments on social media after the Daily Mail published the article on July 2, added: “We want to be absolutely clear that we are incredibly proud of the humanitarian work our volunteer lifeboat crews do to rescue vulnerable people in distress.”

The statement came on the eve of Tuesday’s publication of the highly contentious borders and nationality bill, intended to eliminate the growing use of clandestine Channel crossings by people seeking asylum in the UK.

Priti Patel, the home secretary, said on Monday that the legislation was being introduced because it was “time to act” to fix the “broken asylum system”.

She said the legislation paved the way for a “fair but firm system” that would “break the business model” of the gangs that facilitate “dangerous and illegal journeys to the UK”.

Among the bill’s provisions will be one introducing a criminal offence of entering the UK without permission. The provision is expected to be used against many migrants arriving on small boats, although courts have traditionally interpreted the UN 1951 Refugee Convention as barring the UK from making it a criminal offence for people seeking asylum to enter the country. Nearly all small-boat migrants claim asylum protection immediately on entering the UK.

Around 5,000 people have already arrived in small boats on the English coast this year.

The borders and nationality bill is intended to put into law proposals published in March as the New Plan for Immigration. It will introduce a two-tier asylum system, with people who enter the UK without permission receiving less generous treatment than refugees admitted via legal routes.

Freedom from Torture, a human rights charity, last week published a lengthy legal opinion by three leading barristers criticising the plans’ lawfulness. It and other charities are expected to seek amendments to the bill as it makes its way through parliament.

“The determination to criminalise those who may be fleeing torture and oppression rides roughshod over obligations which Britain helped shape and which have been in place for 70 years,” he said. 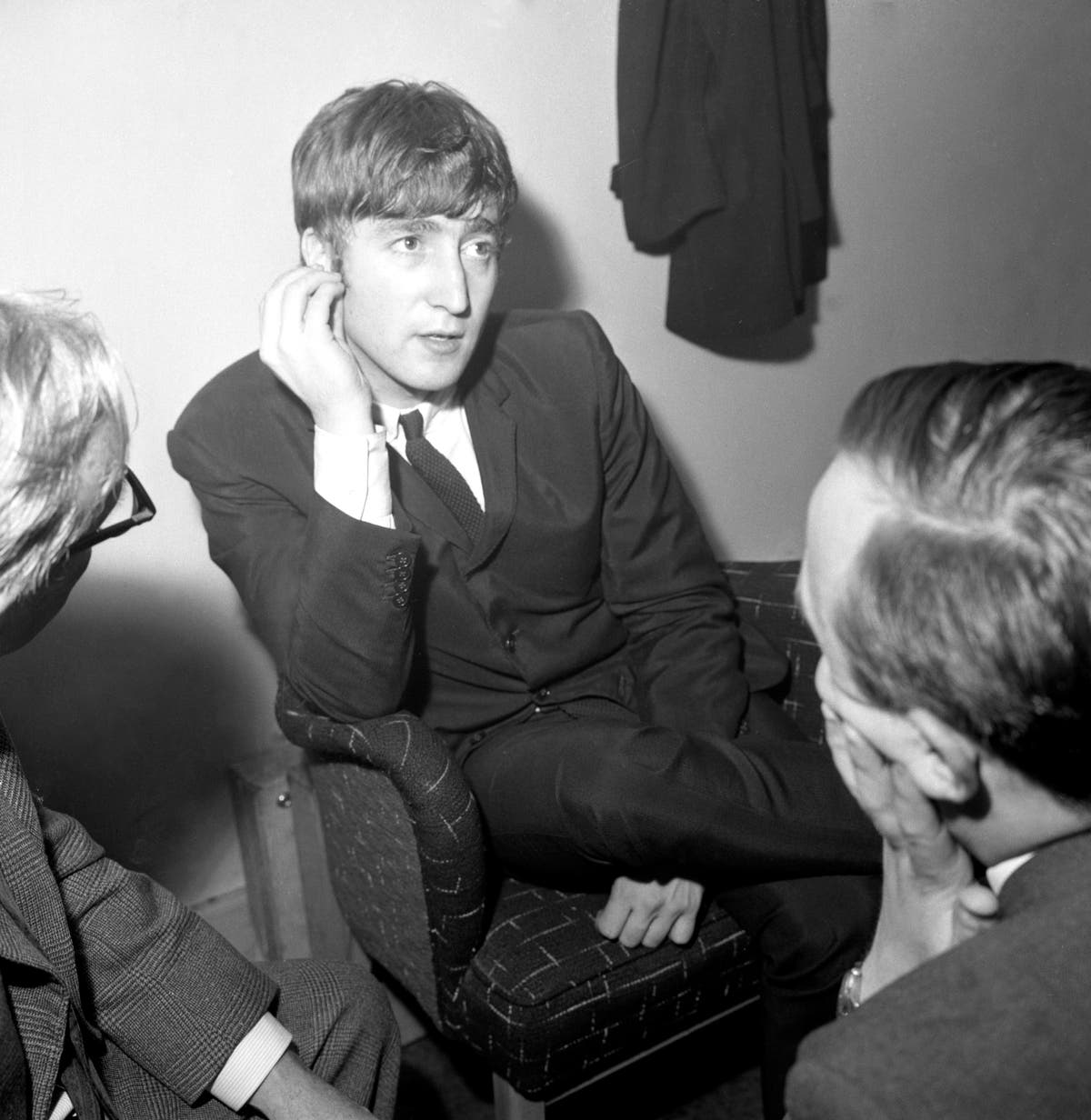 A Financial Crisis Is Brewing in China. Will It Spread? – Investment Watch
2 mins ago

Have Central Banks Crossed the Line into Tyranny? – Investment Watch
5 mins ago