awyers for the Duke of York have said a woman who accuses him of sexually assaulting her when she was still a teenager has a prior agreement “releasing the duke and other from any and all potential liability”.

Virginia Giuffre claims she was trafficked by Andrew’s former friend, and convicted sex offender, Jeffrey Epstein, to have sex with the duke, when she was aged 17 and a minor under US law.

The 61-year-old royal is one of the most prominent people linked to Epstein who US prosecutors charged in July 2019 with sexually exploiting dozens of girls and women.

Epstein, a registered sex offender, killed himself at age 66 in a Manhattan jail on August 10, 2019.

Giuffre has accused Andrew of forcing her in 2001, when she was 17, to have unwanted sexual intercourse at the London home of Ghislaine Maxwell, the British socialite and Epstein’s longtime associate.

Giuffre also said Andrew abused her at Epstein’s mansion on Manhattan’s Upper East Side, and on a private island Epstein owned in the U.S. Virgin Islands.

In a BBC Newsnight interview in 2019, Prince Andrew said he had never had sex with Ms Giuffre, saying: “I can absolutely categorically tell you it never happened.”

The duke said he had “no recollection” of ever meeting her and that there were “a number of things that are wrong” about her account.

He has also suggested a photo showing him with his arm around Ms Giuffre may have been doctored.

At the pre-trial hearing, Andrew B Brettler, for the duke, said Ms Giuffre has previously entered into a “settlement agreement” that would nullify her current lawsuit.

Mr Brettler told the US district court for the southern district of New York: “We believe this is a baseless, unviable and potentially unlawful lawsuit that the plaintiff has filed against the Duke.

“There has been a settlement agreement that the plaintiff has entered into in a prior action that release the duke and others from any and all potential liability.”

The hearing, which was conducted by telephone, mostly focused on whether or not the prince had been properly served notice of the case against him, and what action the court needs to take to ensure the legal papers reach Andrew.

David Boies, representing Ms Giuffre, said the complaint had been “delivered to the last known address of the defendant”. He added that the documents had also been sent “by Royal Mail”.

Mr Boies said: “We believe we have complied with the service requirement and we filed proof of service last Friday.”

He said he expected Andrew to challenge the claim that notice of the case has been properly served on him.

The alleged settlement agreement cited by the Duke of York’s legal team is currently sealed under the order of a judge, the court heard.

David Boies, for Ms Giuffre, said it was “inconsistent” to be making discovery requests for documents when the progress of the case still hinges on whether or not the duke has been properly served notice of the proceedings, and whether the US courts have jurisdiction over the case.

He added that if the duke does choose to engage with proceedings and make a formal request for documents, Ms Giuffre’s legal team would respond “very promptly”.

Andrew Brettler, for the duke, said that he believed the document “absolves our client from any and all liability”, adding other defendants had avoided similar proceedings by relying on its existence.

The next conference was scheduled for October 13.

Joust founder launches fintech with a twist on credit building 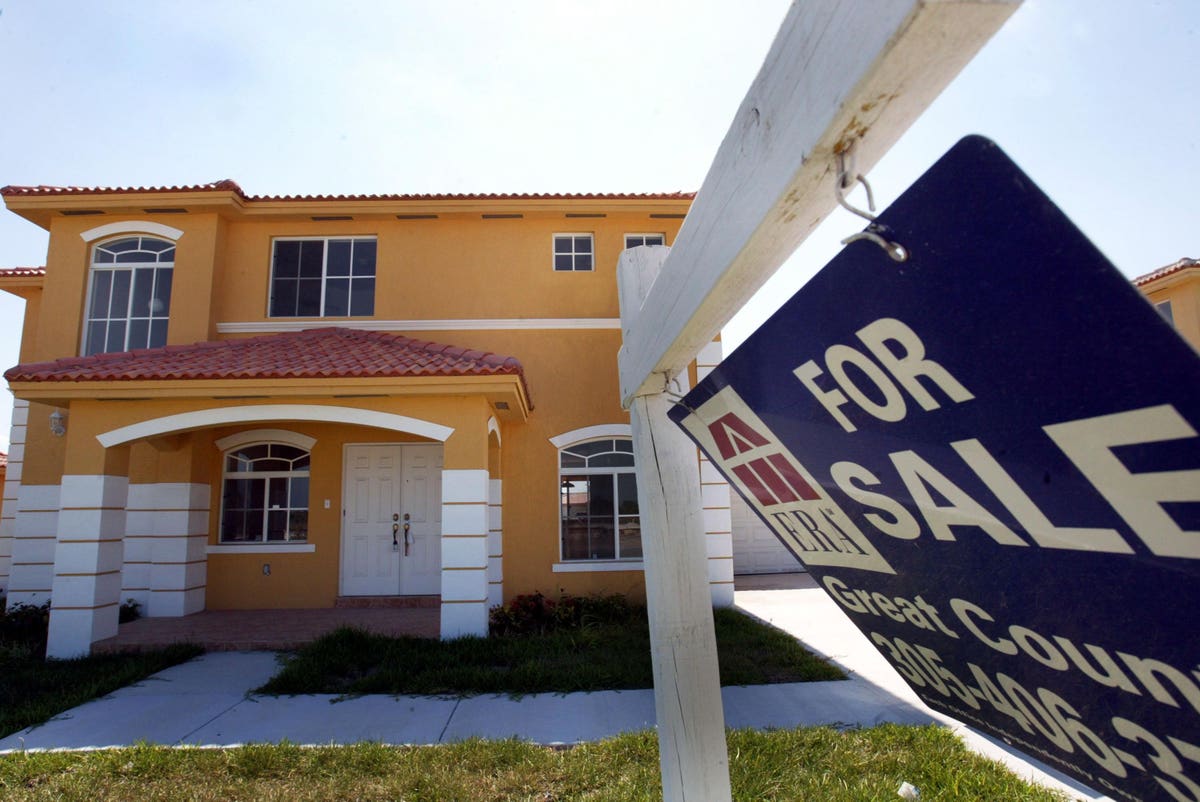 Stocks Are In A Bear Market, Is A Housing Crash To Follow?
42 seconds ago

Stocks Are In A Bear Market, Is A Housing Crash To Follow? 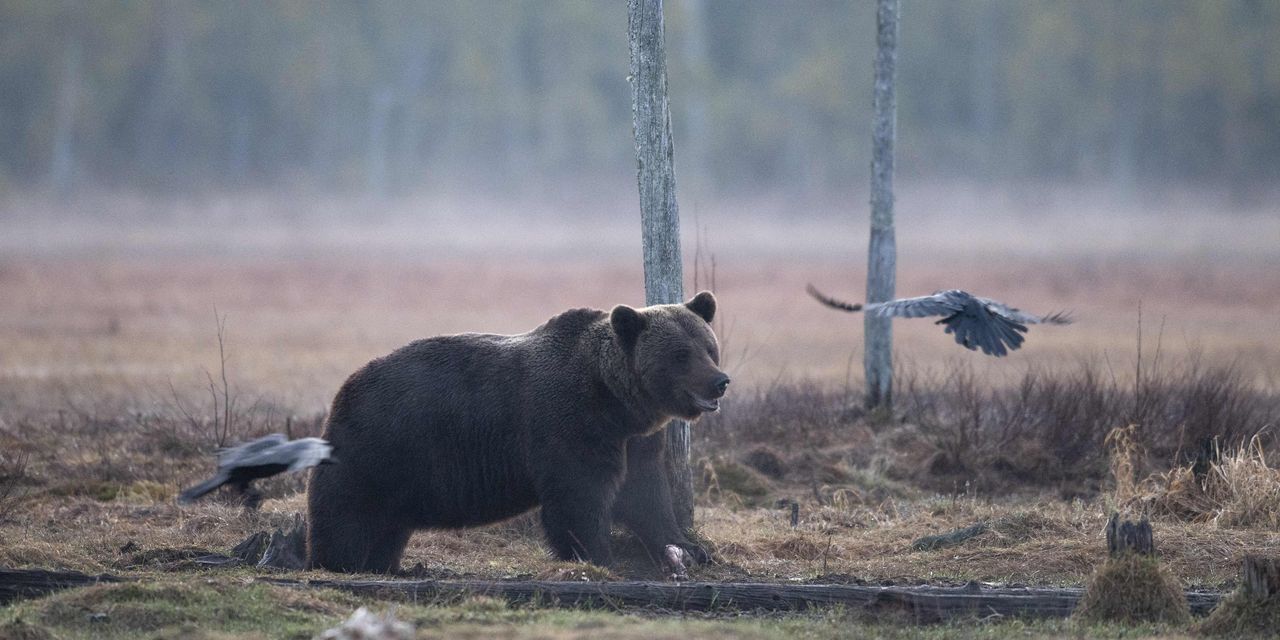 How long will stocks stay in a bear market? It likely hinges on if a recession hits, says Wells Fargo Institute
2 mins ago

How long will stocks stay in a bear market? It likely hinges on if a recession hits, says Wells Fargo Institute 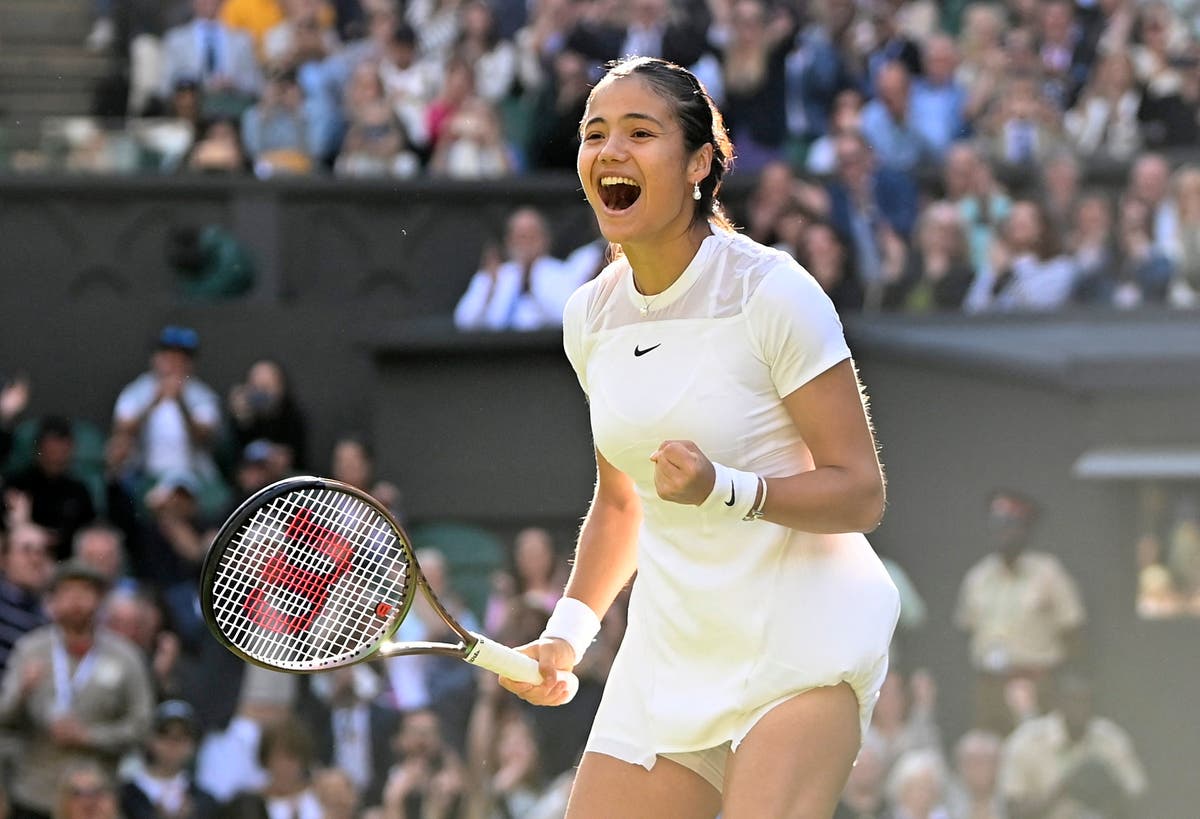 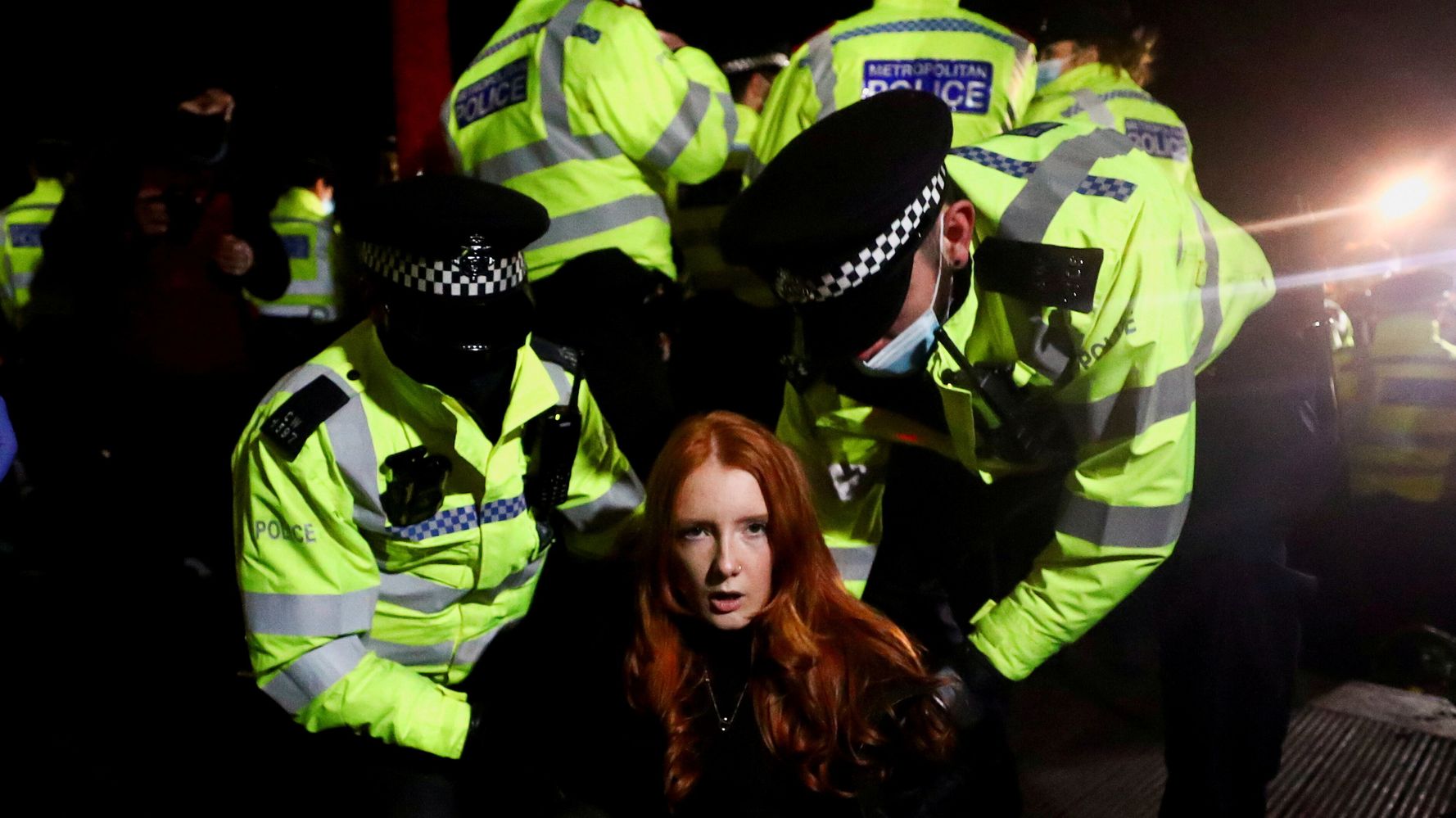 Why The Metropolitan Police Is In ‘Special Measures’, And What It Means
7 mins ago

Why The Metropolitan Police Is In ‘Special Measures’, And What It Means